On the afternoon of April 1, a leader of the People’s Committee of Phu La ward, Ha Dong district, Hanoi confirmed that a high school male student jumped from the 28th floor of V1 building – Van Phu Victoria apartment building to the ground leading to dead.

Initial information said that, around 4:15 on the same day, the police of Phu La Ward received a report from the management unit about the discovery of the body of a teenager male that was not intact in the lobby area of ​​the Van apartment complex. Phu Victoria.

The first step from the security camera showed this teenager climbing out to the balcony, then people found him dead when the body landed in the area of ​​the above-mentioned apartment building. 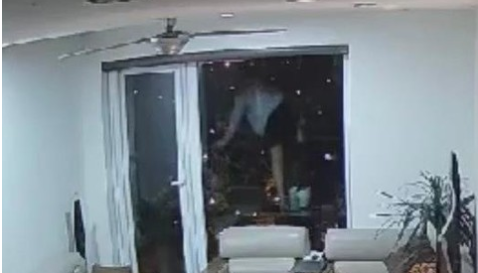 Teenager identified as LNNM (16 years old), lives in an apartment on the 28th floor of V1 building, Van Phu Victoria apartment building, he is studying in grade 10 of a famous high school for the gifted in Hanoi. On the morning of April 1, M. climbed over the balcony of the apartment and fell down, leading to his death.

According to the police, the victim recently showed signs of depression. Before committing suicide, M. left a suicide note.


According to Tung Lam

The British newspaper is excited about the dream World Cup group, the Spanish media is worried 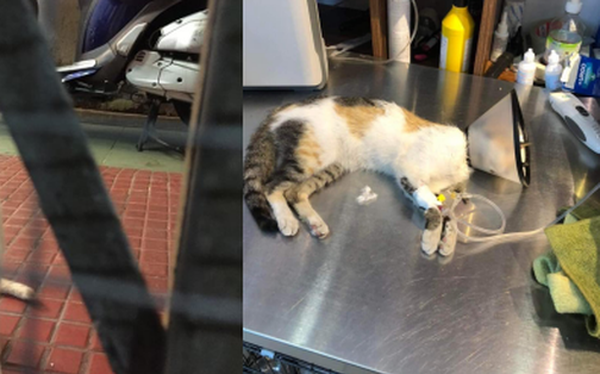 “No words can justify this act of mine” 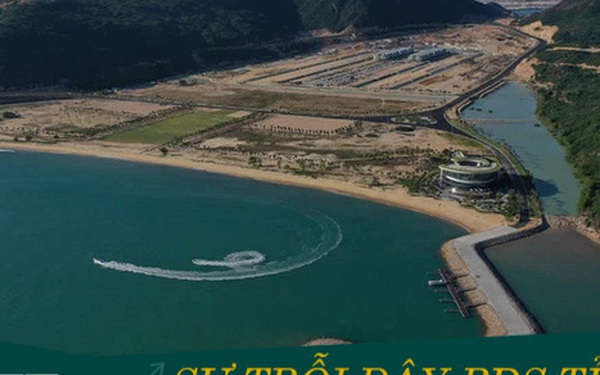 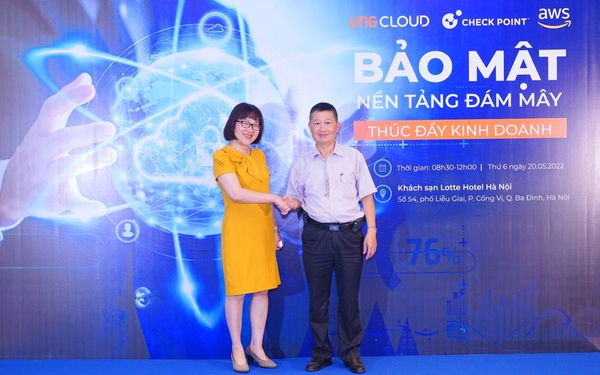 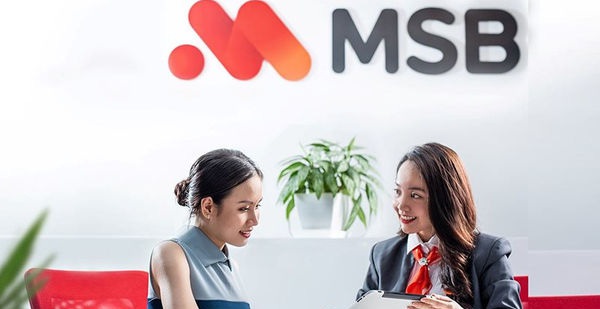 Maritime Bank sets a profit target of VND 6,800 billion in 2022, will divest FCCOM