The above information has just been announced by the Vietnam Association of Seafood Exporters and Producers (VASEP).

According to information from VASEP, although the Russian-Ukrainian conflict interrupted seafood export to these two markets from the end of February and increase the cost of transportation, raw materials for production and processing, seafood export in March still maintained a positive growth at 25% with an estimated value of 920 million VND. USD.

After growing 44% in January and 62% in February, seafood exports in March grew more slowly but sales were still significantly higher than in the first two months of the year.

By the end of March, the country’s total seafood export turnover was estimated at 2.4 billion USD, up 40% over the same period last year.

The positive export results are mainly due to the strong recovery of pangasius. Seafood exports to main markets such as the US, Europe, China and South Korea in March maintained high growth.

It is forecasted that seafood exports in April will maintain a growth rate of 25%.

The service of ordering trays for the Korean New Year is really popular, the kitchen takes turns working all night to keep up 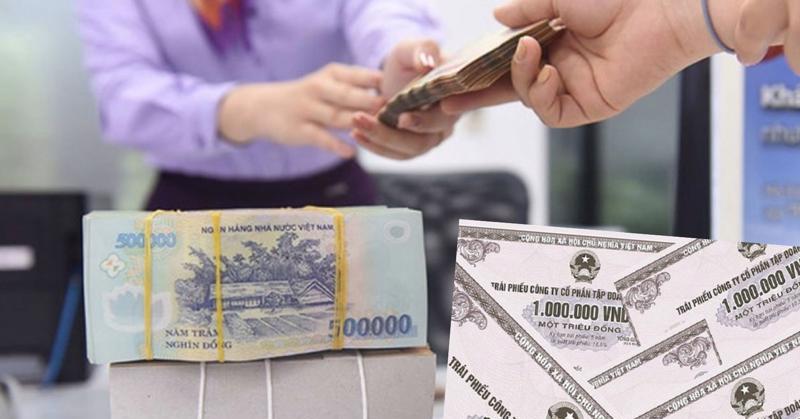 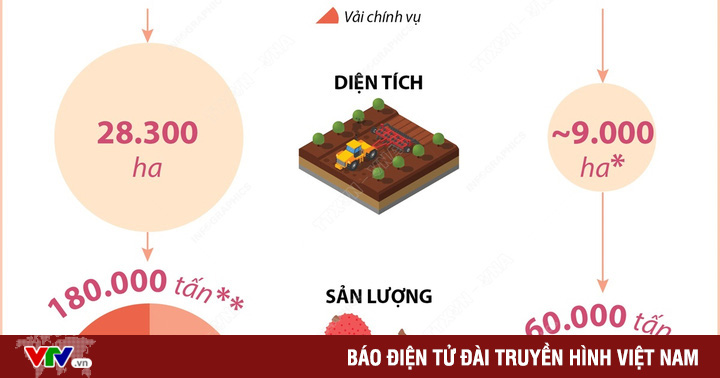 [INFOGRAPHIC] In the year of 2022, the lychee is in good season 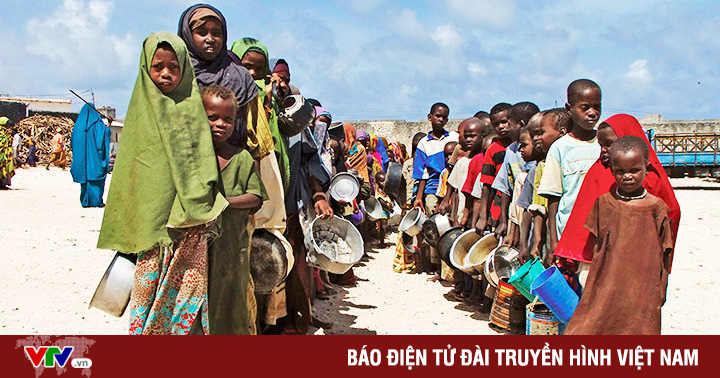 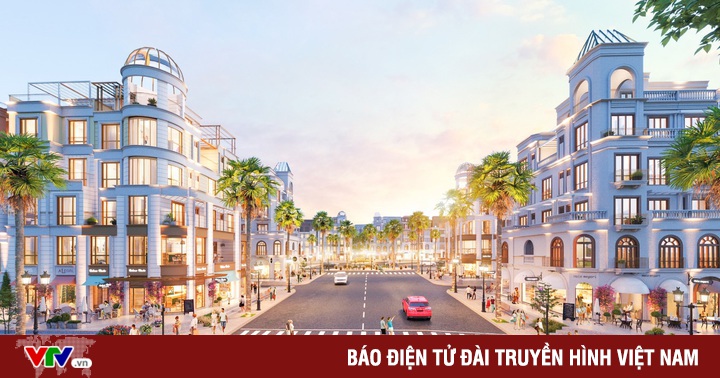 Recreate the scene of Beverly Hills at NovaWorld Phan Thiet