Last night, episode 11 Korean movies Office Dating aired and created an explosive effect on social networks thanks to the hot “on screen” scene between Kang Tae Moo (Ahn Hyo Seop) and Shin Ha Ri (Kim Se Jeong). This is also a segment that marks a new step in the main couple’s relationship after a 10-episode “main love” period. 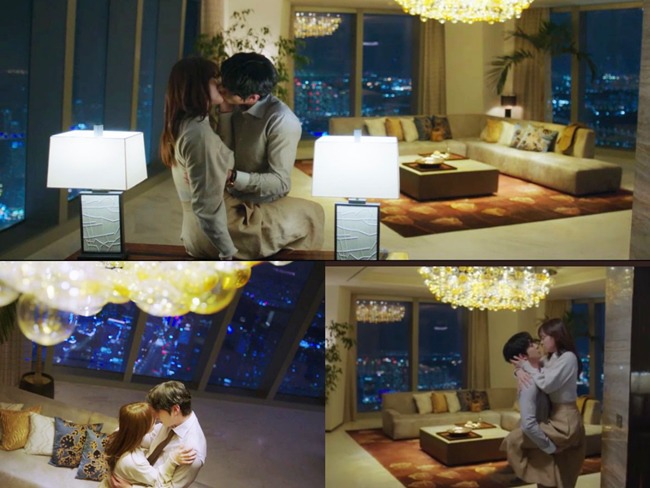 In this episode, Tae Moo – Ha Ri’s secret date is discovered by his grandfather and of course the two immediately face opposition from President Kang (Lee Deok Hwa). In addition, Ha Ri was also ordered to “catch two hands” with Tae Moo and Min Woo (Song Won Seok), which caused his reputation to plummet, his efforts so far also flatly rejected.

However, when facing difficulties, the feelings between Ha Ri Moo do not waver but also become stronger. After finding each other at the Namsan tower, the two went home hand in hand and “burned the eyes” of the audience with a very passionate love scene. This is also the longest hot scene since the start of the film so far, far surpassing the previous intimate moments of the supporting couple Jin Young Seo (Seol In Ah) and Cha Sung Hoon (Kim Min Kyu) in the film. Episode 7 Dating in the Office.

However, contrary to the crew’s imagination, the segment that the main couple Dating in the Office was most looking forward to suddenly received a lot of comments stating that they found it “awkward” or “funny” while watching.

“Both use terrible body language and the process of filming this scene is weird. The male lead puts the female lead on the table as if lifting a courier package”, “From the kissing scene to I hope the director will let them do that again in the next episode “, “Is there no problem with the heroine’s outfit, the long skirt looks very boring, if only she wore a pair of clothes in this scene, “Obviously the two are shooting a hot scene for the first time”, “I believe they did this just because the producer asked “… is a prominent opinion in Korean online communities.

The audience’s reaction seems to be in stark contrast to the “tingling” effect of the eyeglasses kiss between secretary Cha Sung Hoon and tycoon Jin Young Seo. Even Kim Min Kyu confessed it was his favorite scene in the whole movie.

While appearing on the radio show Cultwo Show, the actor shared: Wearing glasses while kissing was uncomfortable, so I took them off. The director also allowed me to take them off during rehearsal, so I decided to take them off to focus more on kissing. The audience liked it more than expected. At that time, all the staff were all focused on filming the kiss scene. , I remember that only my stylist was worried that his glasses might be damaged by strong movements.” Office Dating (English name: Business proposal) is a Korean drama that caused a fever across Asia. The film is adapted from the popular webtoon of the same title by writer Haehwa. The content of the film begins with the story of a girl named Shin Ha Ri who pretends to be close friends and goes to see her eyes. 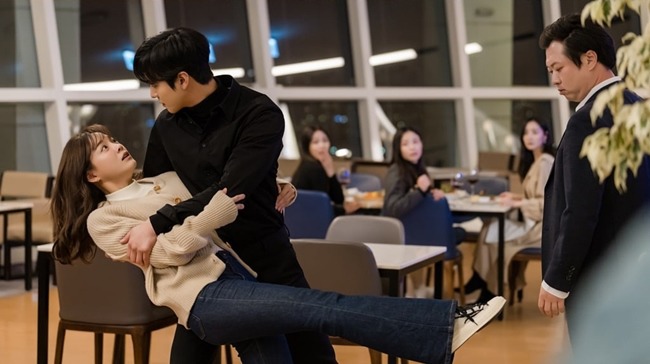 Ironically, Kang Tae Moo – the character in the eyes who is a handsome general, workaholic, and famous for being assertive, has just been appointed to the company where Shin Ha Ri works. From here, a series of ironic, half-crying situations happen to Ha Ri, creating excitement for the audience to watch.

From being an “incompetent employee” who is unable to face the president, Shin Ha Ri has to go through a series of ironic situations, laughing and crying while dealing with fake love contracts while keeping her dream job.

Hundreds of American tourists come to Hoi An, the tour guide is happy again

If I lose my license plate, can I go to the shop to order a new one? 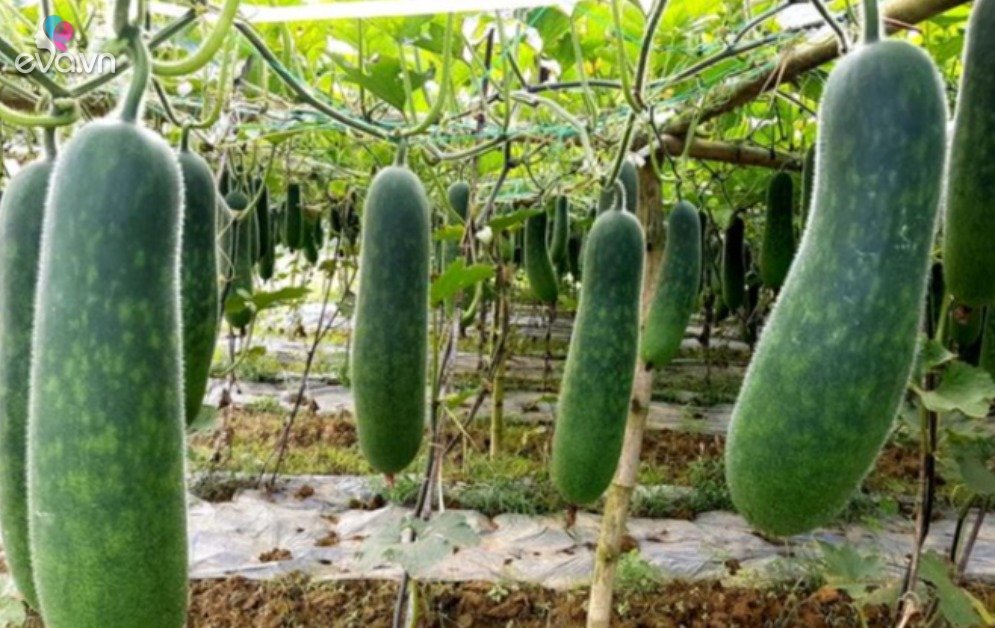 9 types of vegetables, the more you eat, the thinner you will be, and also prevent cancer, 3 types in Vietnam are cheap to buy anywhere 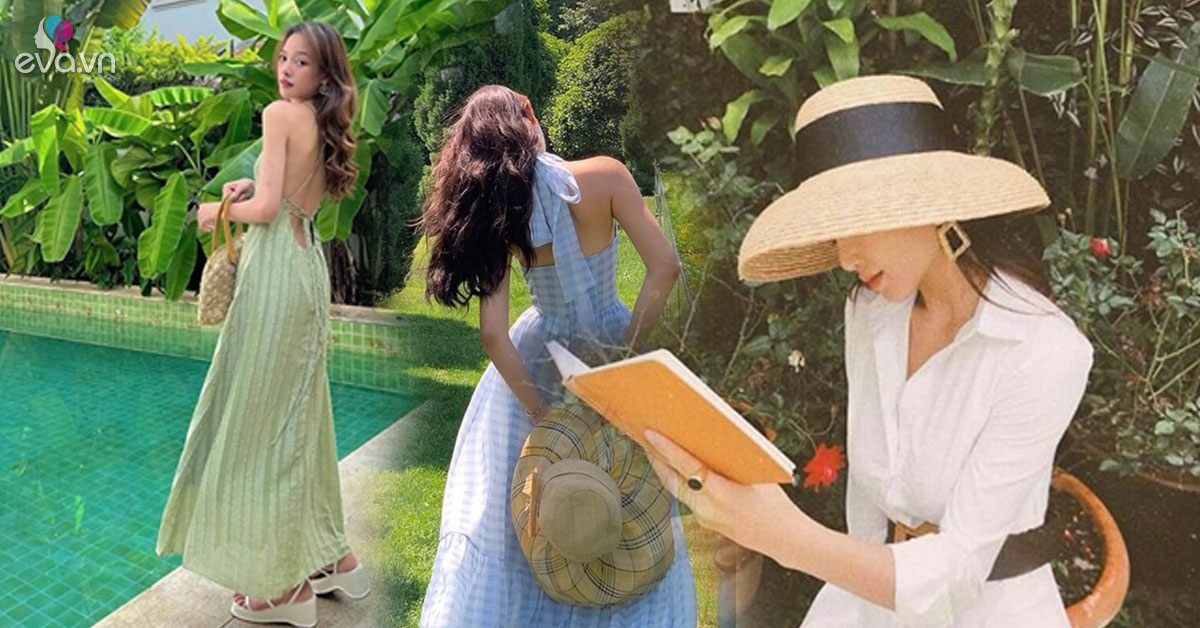 5 certain items in the travel suitcase this summer, she can rest assured that she “goes away” to live on fire 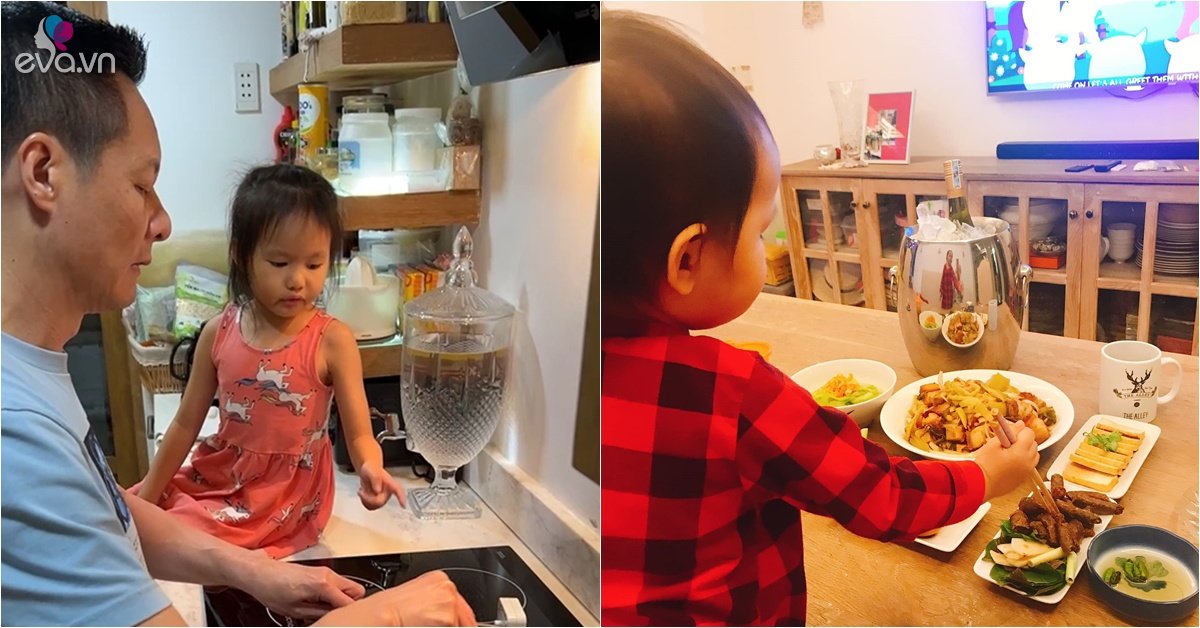 The image of giant Duc An cooking, his daughter sitting next to him suddenly got rude comments