The heavy impact of the conflict in Ukraine is spreading around the world, prompting the International Monetary Fund (IMF) to lower its forecast for global economic growth to 3.6% in 2022 and in 2023.

This is the conclusion made in the World Economic Outlook report published on April 19.

According to the report, the forecast of global economic growth in 2022 and 2023 that the IMF made is 0.8% and 0.2% lower, respectively, compared to the forecast in January, in the context of high prices. public debt also increased.

IMF senior economist Pierre-Olivier Gourinchas said the conflict in Ukraine is having a far-reaching impact on the economy.

The IMF is concerned that the economic slowdown is most pronounced in the poorest countries, threatening to erase the gains in post-pandemic recovery.

The IMF report also indicates that European countries will see slower growth due to the economic crisis conflict in Ukraine push up fuel and food prices, leading to higher inflation and this situation will last for a longer time than expected.

Therefore, countries around the world, especially developing and emerging countries, will be affected by the decline in this region. The IMF forecasts Ukraine’s economy will shrink by 35% this year while Russia’s GDP will shrink by 8.5%.

According to the IMF, the US and Chinese economies will feel the impact of the Ukraine crisis and the wave of the COVID-19 epidemic, according to which the world’s largest economy, the US, will grow by 3.7% while the GDP growth rate is low. This for the world’s second largest economy China is 4.4%.

Growth in the euro area is forecast to slow to 2.8% this year, 1.1% lower than previously forecast.

According to the IMF, Italy and Germany are two countries that have been hit harder than other European countries by the crisis in Ukraine, because their energy needs and large manufacturing industries are highly dependent on them. Russia.

IMF forecast economic growth Germany will stop at just 2.1% this year, down sharply from a forecast of 3.8% in January.

Similarly, Italy will also see economic growth in 2022 slow to 2.3%, lower than the 3.8% previously predicted.

As for inflation, the IMF forecasts that this index will remain high for a long time. According to the IMF, the situation could get worse if the balance of supply and demand is not guaranteed.

The financial institution forecasts that inflation in developed economies will be at 5.7% , emerging developing economies at 8.7% this year, up 1.8% and 1.8% respectively. 2.8% compared to the forecast made in January.

Mr. Gourinchas warned that inflation is becoming an existential threat to many economies.

According to him, the US Federal Reserve Bank (FED) and many other central banks are shifting to a tight monetary policy, but the disruption caused by the Ukraine crisis is increasing pressure on investors. this policy.

On April 19, the United Nations’ World Food Program (WFP) said that Ukraine will not be able to store grain even though the harvest in 2022 has decreased in the context of this Eastern European country facing difficulties. difficulties in exporting grain and wheat due to the conflict with Russia.

WFP Ukraine emergencies coordinator Jakob Kern stated that about 20% of the wheat and cereal growing area in Ukraine will not be harvested in July while the area planted for the spring crop will also decrease. about 33% of the normal level.

The current challenge for Ukraine, according to Mr. Kern, is to export cereals inventory to make room for the 2022 harvest season and at the same time create a source of revenue to buy seeds and fertilizers for the next planting season.

Ukraine is the 5th largest wheat exporter and the top 3 exporter of maize, sunflower seeds and barley. In 2021, Ukraine’s wheat production will reach 40 million tons, while the output of the three grains above will be about 50 million tons.

According to data from the Ukaine Ministry of Agriculture, the country normally exports up to 6 million tons of sunflower seed oil and grains through seaports a month, but now these areas are all blocked due to military conflicts. .

The current concern is that Ukraine does not have enough grain storage capacity for the 2022 harvest. It is estimated that about 15 million tons of grain will not have room for storage in the country.

In the event that Ukraine cannot export the current amount of grain, farmers will not have the money to pay for the cost of this year’s crop. The scarcity of Ukrainian grain on the world market has pushed food prices higher. 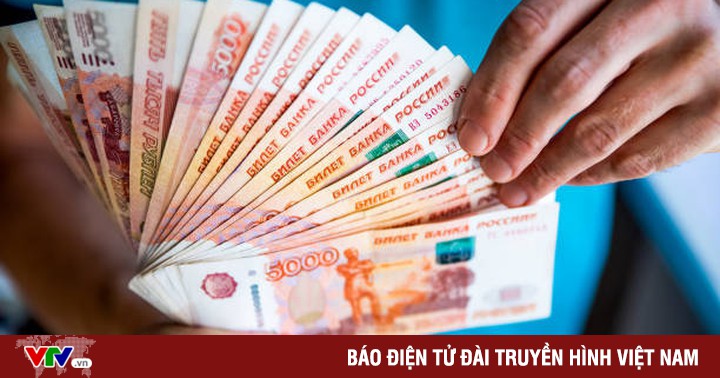 Ruble price rises to highest level in more than 2 years 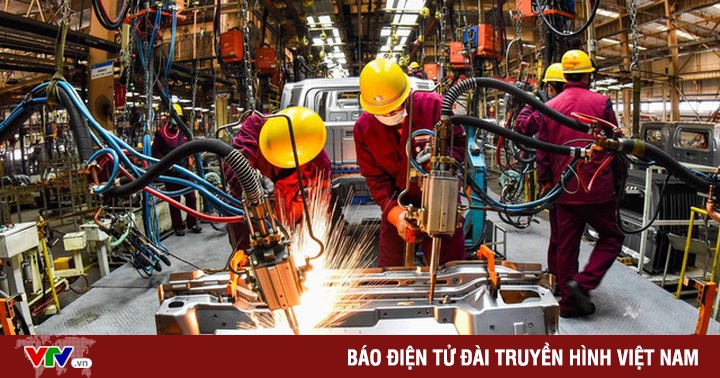 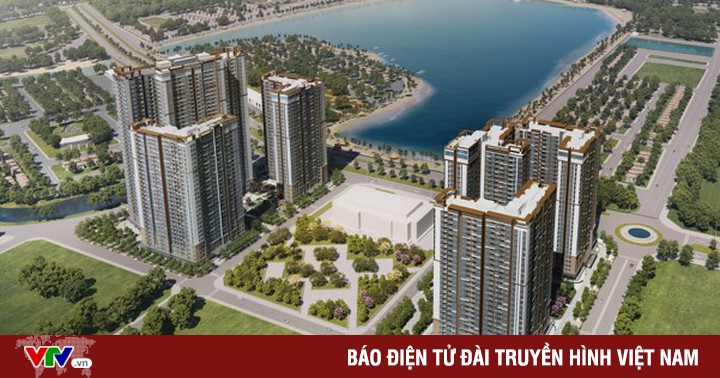 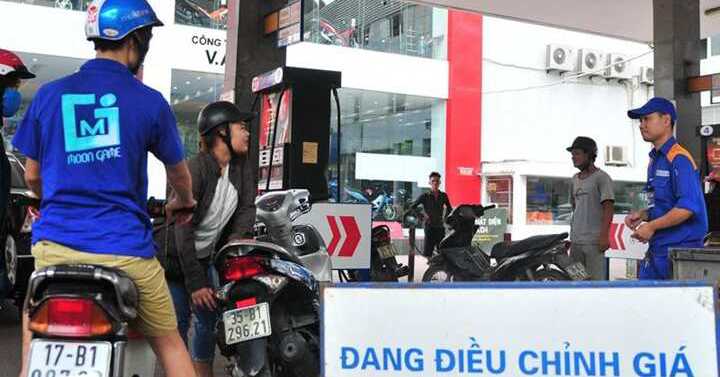