Suggested dinner this afternoon will have the following dishes: 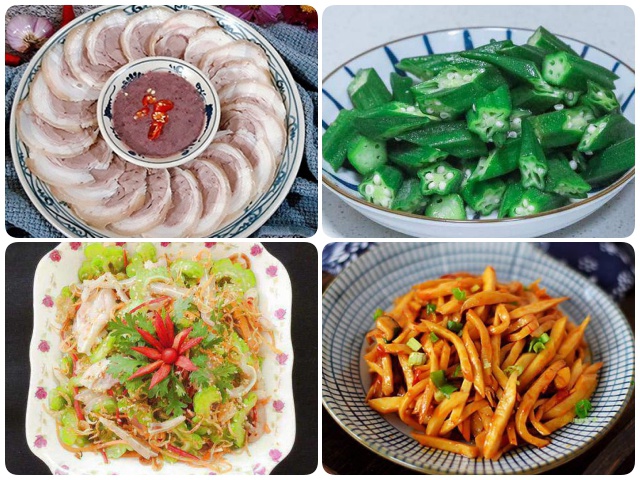 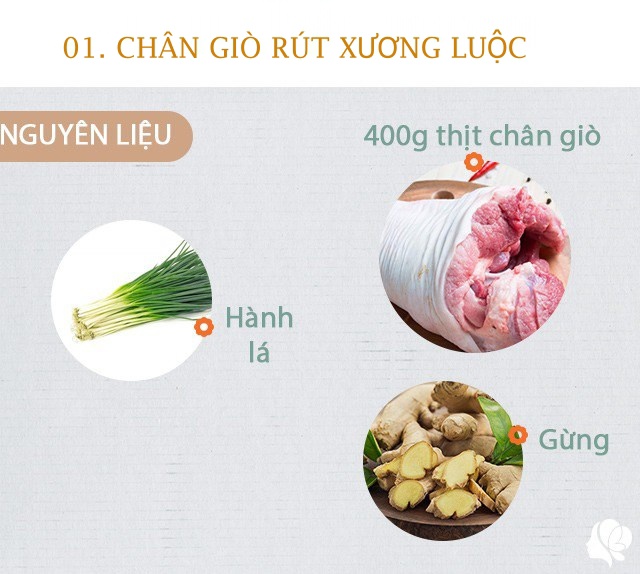 Bring the water to a boil, skim off the foam and lower the heat to a simmer. Boil the meat for 40 minutes. Use a toothpick to skewer the meat if the juices don’t turn red. Take the meat out and soak it in ice water to make it white and crispy. The meat is cooled, then thinly sliced ​​with shrimp paste and eaten with raw vegetables. 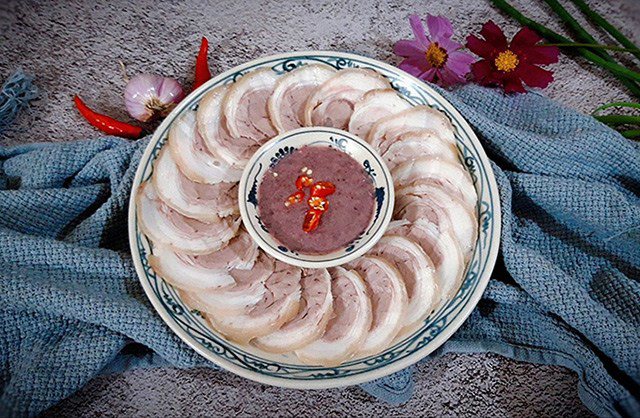 Before boiling okra, it is necessary to soak okra to remove its bitterness. Soak in warm salt water for about 15 minutes, so that some of the dirt can be removed from the surface of the okra.

Then put an appropriate amount of water in the pot, boil the water, add a teaspoon of salt, then put the okra in the pot, then boil it (only 3-4 minutes) then take it out, soak it in a bowl of cold water to maintain it. maintain the fresh taste.

Finally, before eating, you should cut off the okra stalk. It should be repeated, do not cut okra stalks or halve the fruit before boiling, making okra more viscous during boiling, but the nutrition is mainly in this viscous part, doing so is extremely wasteful. 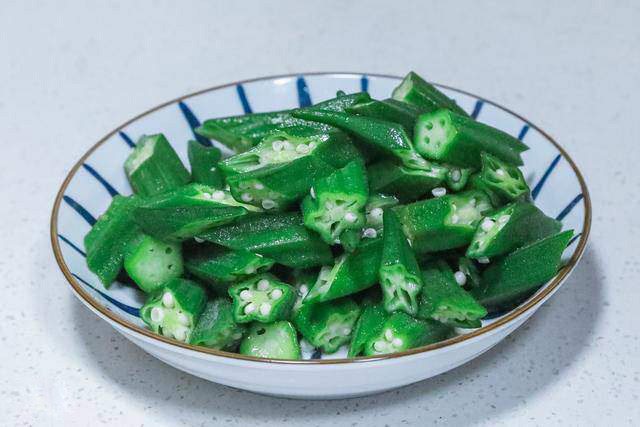 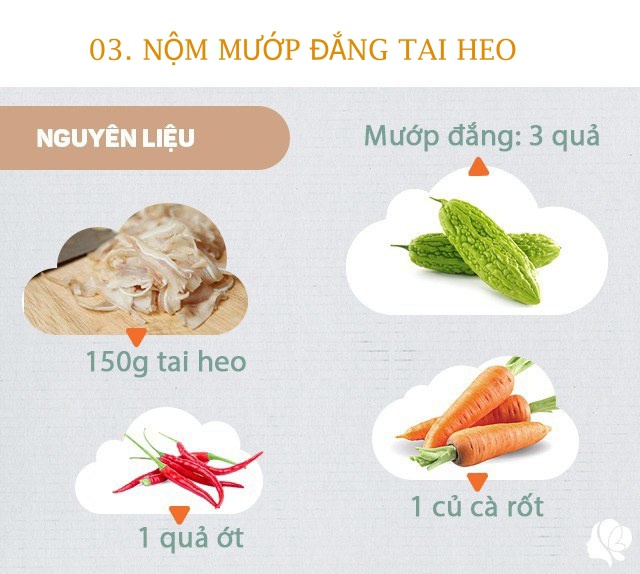 Clean the pig’s ears with a little salt and vinegar, then put in a pot of boiling water. When the ear is cooked, take it out and soak it in a bowl of cold water to cool it down. Bitter gourd is washed, halved along the left side, removed the intestines with a knife, cut into thin pieces, soaked in water for about 20 minutes. To make the bitter gourd crispy and less bitter, you put a few ice cubes in the water and a little salt.

Carrots are peeled, washed, sliced ​​thinly and then sliced, horn peppers are washed, gutted and sliced. Roasted white sesame. Red onion peeled, washed, sliced, fried golden. Chilli, washed and finely chopped. After soaking bitter melon, take it out into a basket to dry, then put it in a large bowl, then add the chopped carrots and bell peppers. Mix sweet and sour fish sauce (fish sauce, sugar, lemon) to taste and then add 2/3 cup of this fish sauce to mix with bitter melon, carrots, and chili peppers. After mixing, let it sit for about 5-7 minutes to infuse.

After cooling, the pig’s ears are thinly sliced, lightly seasoned with a little salt. To make the ear crispy and easier to slice, after it cools down, you should put the ear in the refrigerator for about 30-40 minutes and then cut it. Put the sliced ​​ear in the bowl of bitter melon above, add the remaining sweet and sour fish sauce to mix, season to taste. Put on a plate, add some roasted white sesame seeds and fried onions. 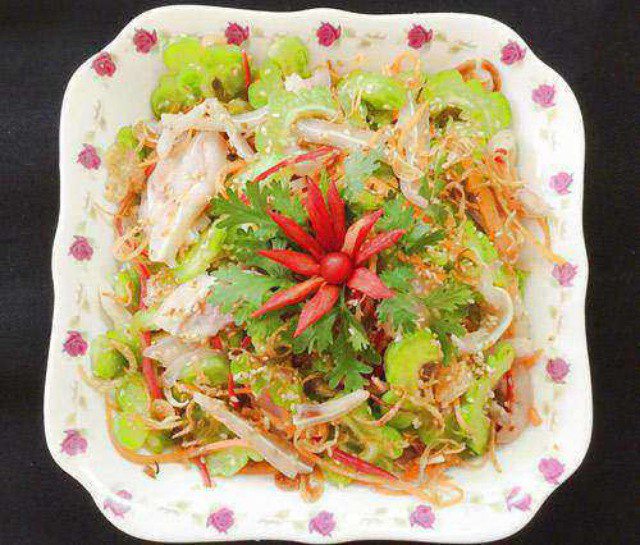 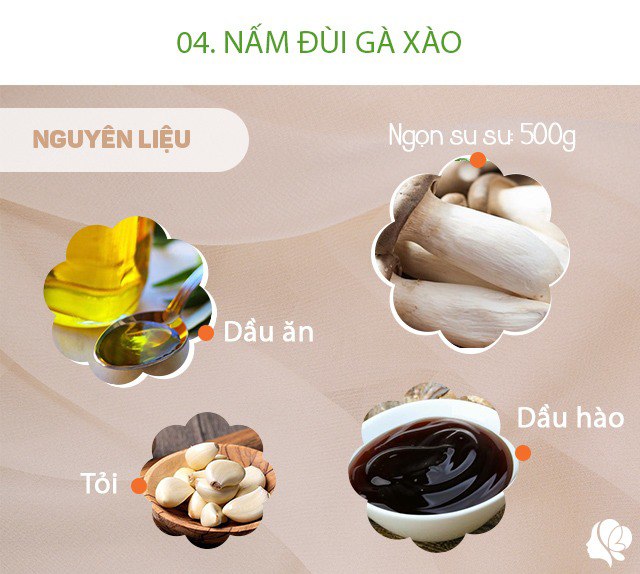 Mushrooms are washed and cut into long strips. Minced garlic and chopped onion. Bring a pot of water to a boil, add the mushrooms and blanch until the water boils again. Gently squeeze the mushrooms to drain. This cooking method helps when stir-frying, the mushrooms do not come out of water, keeping their crispiness, toughness, and creating an attractive flavor.

Put an appropriate amount of oil in a pan, heat 70%. Add garlic and saute until fragrant and slightly opaque white. Add a little cashew oil to give the dish a red color. Pour mushrooms into the pan, then season with fish sauce and oyster sauce to taste. Stir-fry for about 5 more minutes until the mushrooms absorb the spices. Remove the pan from the heat, sprinkle with scallions for extra flavor and nice color. Stir-fried mushrooms with oyster sauce is extremely delicious, floating rice, you should try it! 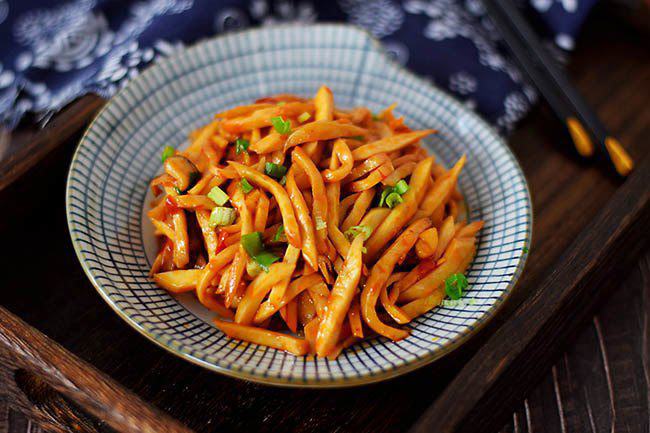 a field of great potential 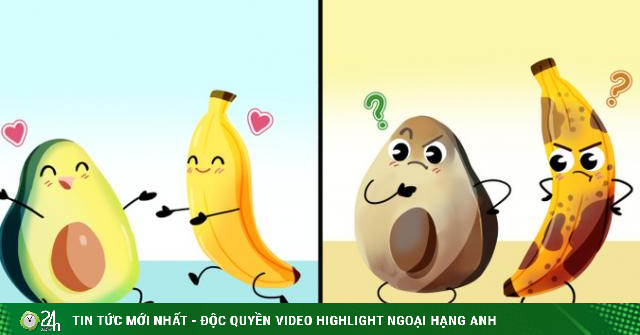 9 types of food, if stored together, will cook quickly, spoil quickly, and easily rot 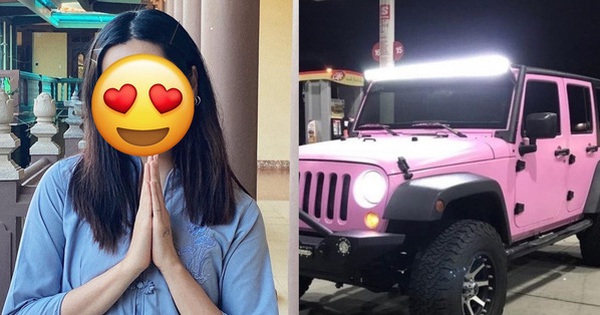 1 female Vbiz star has her own house, sets a goal in the year to buy a car of 4 billion, what to say about the rumor “there are giants to support”? 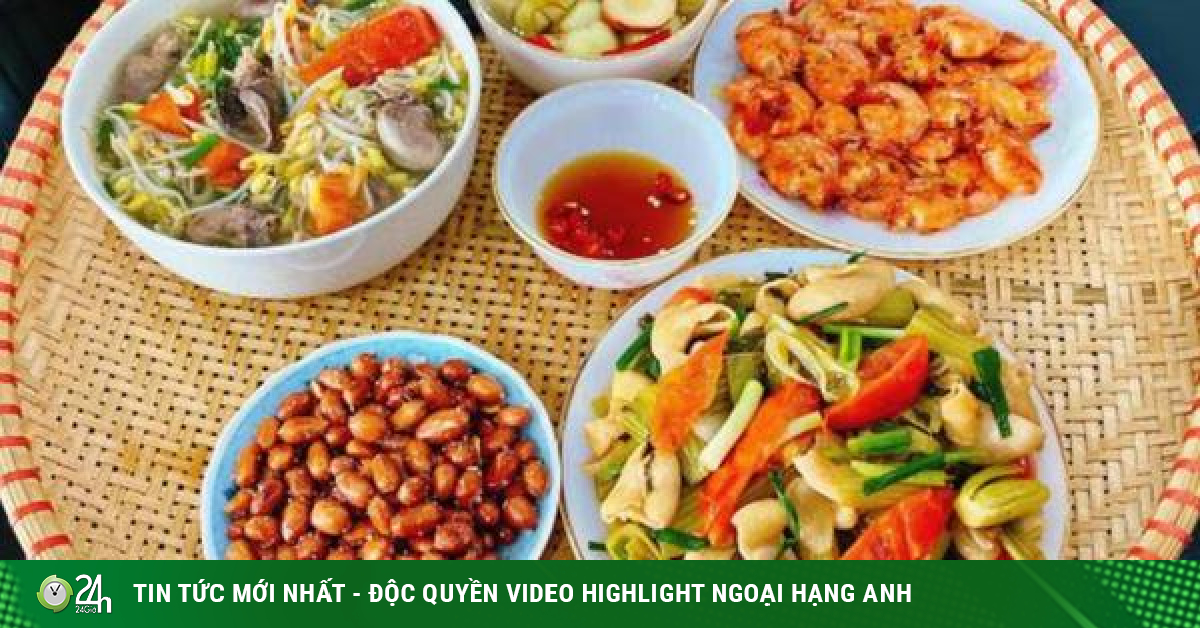 During meals, Japanese people usually do not do this to avoid weight gain, diabetes and stomach disease, unfortunately