“Peace of conversation” is a painting in the collection of paintings “Damla week calendar” by artist Kim Nam-gil in the Joseon period. The collection of pictures was painted in the period 1702-1703 at the request of the porcelain minister Lee Hyung-sang – the head of Jizhou Island (ie Jeju Island).

“Damla week calendar” was born to depict the daily life of the people of Jeju, and at the same time depict the events that took place during the week trip around the island of the new minister who took office at that time.

As a precious cultural heritage containing the life and history of Jeju in the early 18th century, this 43-page picture book was recognized as kimchi’s treasure number 652 in 1979.

“Peace of conversation” is one of the most outstanding paintings in the collection. It records the landscape of pastor Lee Hyung-sang and his entourage going on a boat trip at a famous place in Jeju, Thuy Binh lagoon, also known as Dragon’s Abyss. 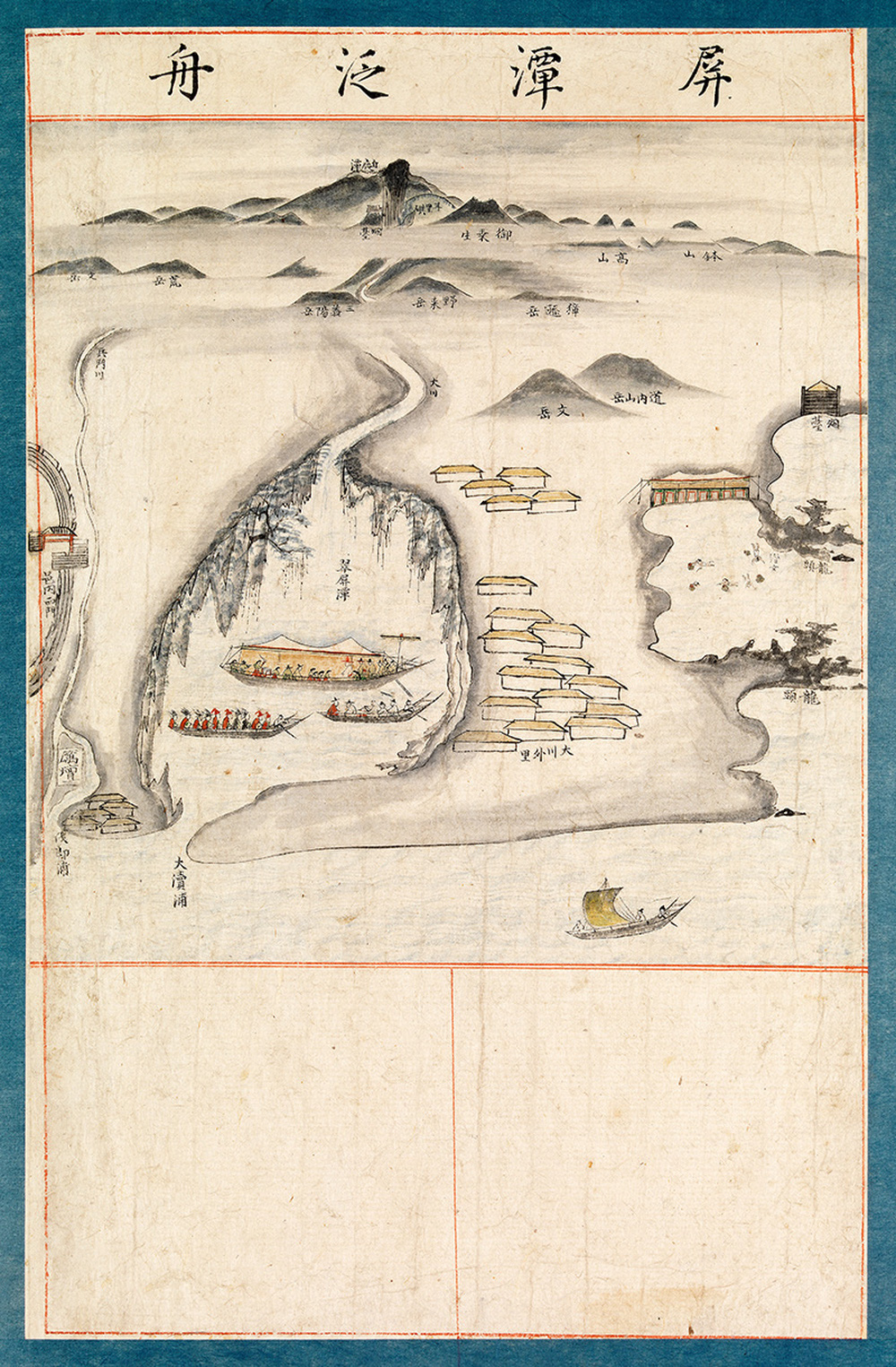 Prominent in the picture is a fleet of boats gliding through the middle of the lagoon, surrounded by a long line of willow trees casting shadows on the water. Above the cliff, the roofs are close together to form a small village, in the distance is a majestic mountain scenery. All create a magnificent panorama.

At first glance, that’s all, but when magnifying the picture 5 times, many people have discovered a mysterious detail. It’s on the right side of the picture, there’s a group of 5 people taking a dip in the water!

Who is this group of people? Are they swimming or are they in the water doing something else? 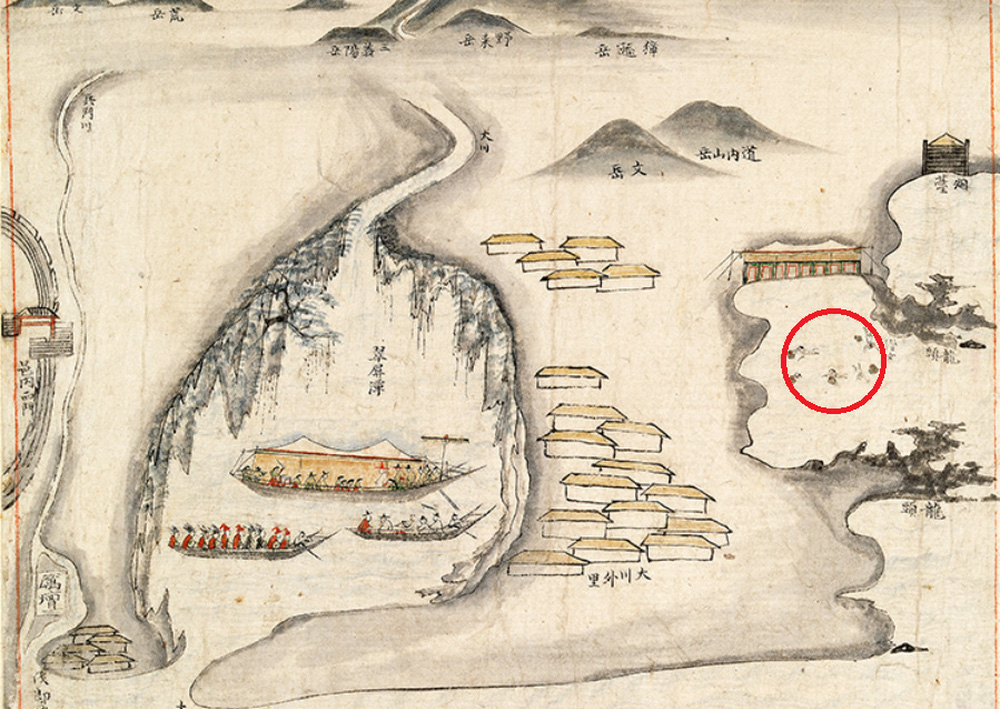 A group of people diving in the water attracts the attention of the audience. Photo: daVinci Map

Expert Hyun Haeng-bok was the first to discover who the mysterious group of people in the painting “Peaceful Talks” were. He revealed in his 2006 book that they are the sea nymphs, or more beautiful, the “mermaids” of Jeju Island.

Hainyeos (haenyeo) are professional female divers who dive into the sea to catch seafood such as abalone, conch, sea cucumber and seaweed without any equipment. Because the area of ​​agricultural land in Jeju Island is very limited, the Jeju people had to “cultivate” in the sea like in the fields. 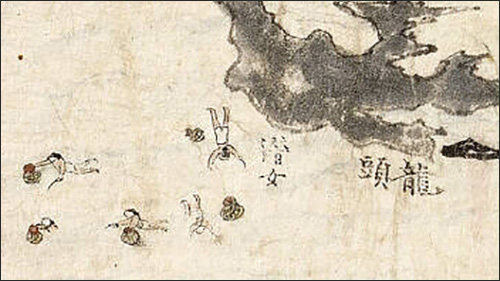 Turns out they were working sea maidens. Photo: Koya-culture

Initially, the divers in Jeju were mostly male, they were known as the agent planks. In the Joseon era, men on the island had to take on the roles of fisherman, divers, and marines at the same time. Not to mention the increasing number of abalone that Jeju people had to pay tribute to the court, making them even harder.

Gradually the number of men in Jeju decreased sharply. They died while working or ran away because of overwork, the role of scuba diving was transferred to women. There is also another explanation for the appearance of the seagirl profession. That is, women have thicker subcutaneous fat than men, so they can withstand cold water, more suitable for diving deep into the sea.

As scuba diving became a female-dominated profession, Jeju sea maidens replaced their husbands as the main breadwinner of the family for several centuries. However, today the number of sea women is decreasing rapidly, by the end of 2019 there are only 3,820 people left. In which, the number of marine women aged 70 and over accounts for more than half and only 0.7% are in their 30s. 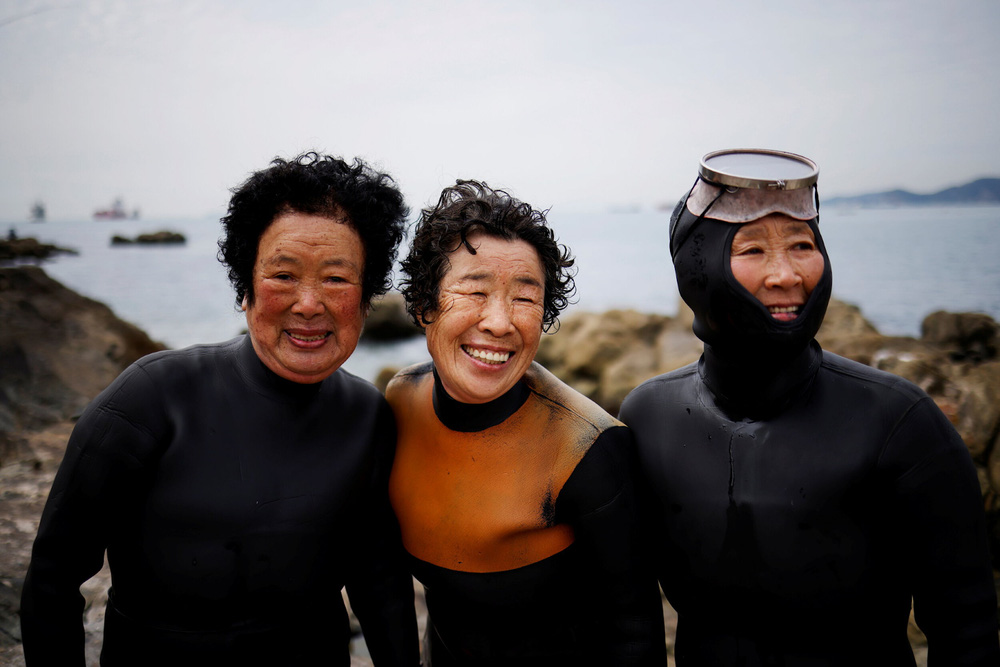 In 2016, the sea girl on Jeju Island was honored by the United Nations Educational, Scientific and Cultural Organization (UNESCO) as an Intangible Cultural Heritage of Humanity. The Korean government also recognized seagirls as national intangible assets in 2017.

Up to this point, “Ping Talks and Chu” is the oldest painting depicting the image of sea women. With their long history, scuba diving talent as well as the material and immaterial values ​​they bring, the sea women truly deserve to be called the “mermaids” of Jeju Island.


According to Ngoc Dung

Having made the online community wobble, are the following games still attractive at the present time?

The boy was dragged by his mother in the controversy center 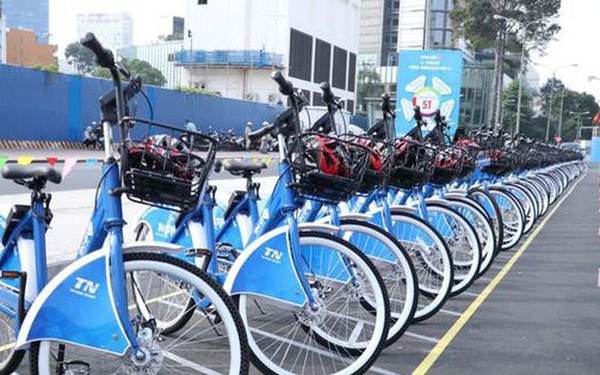 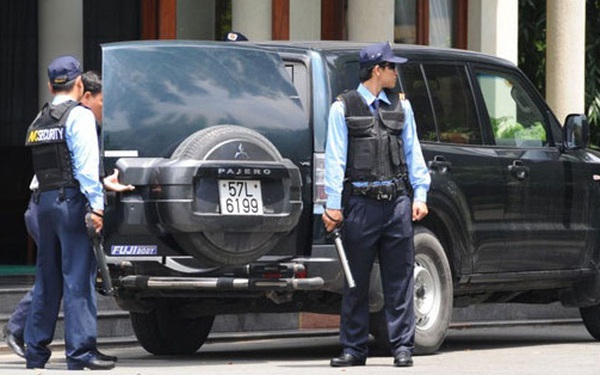 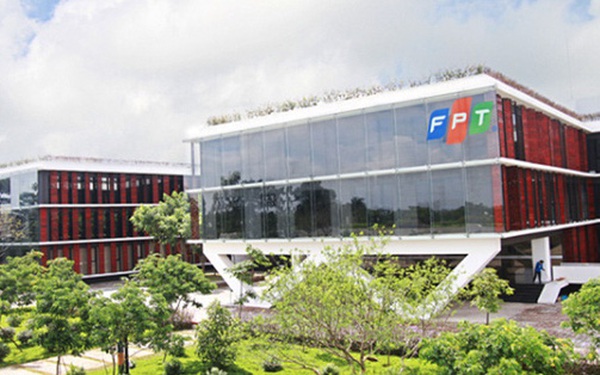 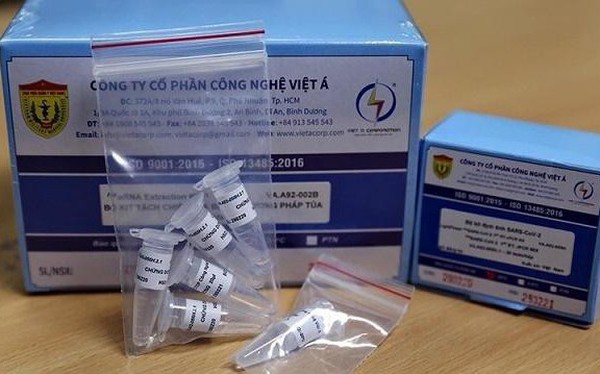