The information is stated in the draft Resolution of the National Assembly on piloting granting the right to choose to use car number plates through auction. The draft has been completed by the Ministry of Public Security and is collecting comments for 2 months, from April 22. In which, in Hanoi and Ho Chi Minh City, the starting price will be 40 million VND for a number plate.

The scope of regulation of this draft Resolution is to pilot the granting of the right to choose according to demand to use license plates of automobiles through auction, including: starting price of number plates put up for auction; the case of sale to the only person participating in the auction; rights and obligations of the auction winning agency, organization or individual (hereinafter referred to as the person); using revenue from number plate auction.

Accordingly, Number plate selected for auction means a license plate with a white background, black letters and numbers in the stock of unregistered number plates that the Registry is expected to issue on a monthly, quarterly, 6-monthly or yearly basis.

The draft stipulates that no auction will be made for license plates issued for vehicles purchased from the State budget, vehicles of the Army used for national defense purposes, vehicles of enterprises that the Army does for business, and vehicles of organizations. foreign enterprises, diplomatic missions, representative offices of international organizations and foreigners working in such agencies and organizations operating in the Vietnamese territory.

The auction organization is the Police Department of the province or city directly under the Central Government, which organizes the auction of number plates according to the decentralization of vehicle management registration. Regarding the form of auction, the Ministry of Public Security assigns the provincial-level Public Security to sign a contract to hire an asset auction organization that has an online auction website to organize an online auction.

Notably, the determination of the starting price is divided into 2 zones, with different prices.

According to the Ministry of Public Security, many people now have the need to own a license plate according to their preferences, often called “beautiful license plates” depending on the concept of each person. In fact, each person will choose a number plate according to personal preferences such as date of birth, anniversary, not necessarily a beautiful number plate, special number. Therefore, selling license plates at auction for one person will bring benefits to the people and increase revenue for the state.

The Ministry proposes to include in the National Assembly’s Resolution provisions on “selling to the only person in the case when the expiration date has expired, there is only one auction participant, one bidder, and one person who accepts the price at least equal to the price of the auction”. starting at the first auction”.

The Ministry of Public Security will assign the provincial police to sign a contract to hire an asset auction organization with a website to organize online auctions. The agency organizing the auction is the Public Security of the province or city directly under the Central Government. All organizations, businesses and individuals are entitled to participate in the auction of number plates of the locality where they are headquartered or where they are permanently registered. 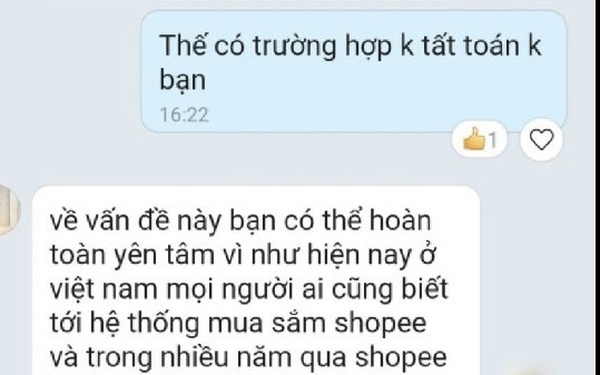 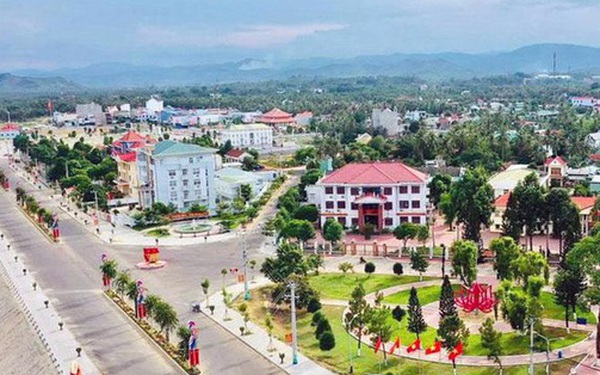 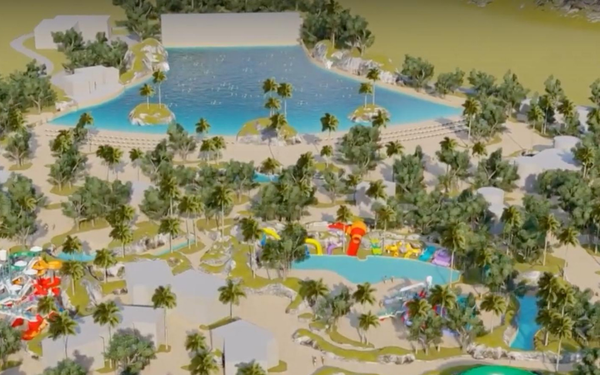 The ticket price list for 4 record-breaking amusement parks begins to open to guests from the holiday April 30 to May 1, if you don’t go, there’s a fee! 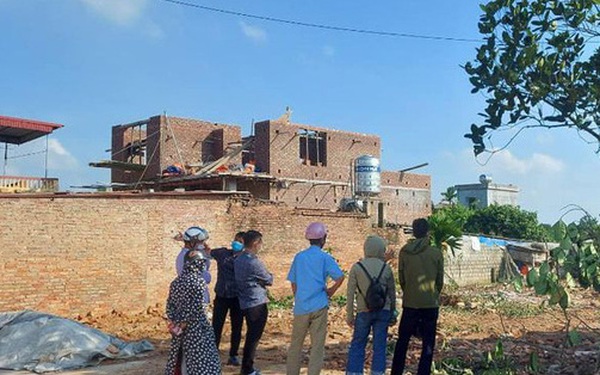