Just a minute ago, Tuan was confident and polite, now he turns around and apologizes to me.

Once when I was moving house, I happened to find that my husband hid his own money in the toilet. This makes me feel very strange, because I have never been strict about money with him. Tuan’s salary is 15 million, he gives me half to spend in the family, the rest Tuan keeps for personal consumption. The woman’s sixth sense told me: Tuan has a problem.

One night, when Tuan was fast asleep, I secretly saw my husband’s phone to check. From his facebook, zalo, instagram, gmail… there are no signs of abnormality. I was going to return the phone to you, but by chance I discovered something suspicious…

In Tuan’s friends list on facebook, I discovered that there was a strange girl’s nick that was still bright and at the top of the list of chat suggestions. Only those who regularly interact with each other will appear like this.

So I sent her a cute smiley face emoji. Immediately the other end replied: “Haven’t you slept yet? Aren’t you afraid your wife will know? Remember that person again?”

I was quite surprised, but I also listened: “Yes, I miss you so much that I can’t sleep”.

The other girl immediately replied: “Remember, next week you have to have a big birthday party for me. I promised to let you go to restaurant X. Also promise to buy beautiful dresses and new iPhones for people.”

I replied casually and ended the conversation with the other girl. Then I took a screenshot and sent it to my message. Done, I also delete all the evidence from your computer.

The next morning I was still acting normal. When Tuan went to work, I made an appointment with a private detective to track him down. I need proof so that Tuan can’t deny it. If there is a divorce, the benefits will be more on my side.

After more than a week of asking a detective, I learned that today, Tuan celebrated his girlfriend’s birthday at shop X. In the afternoon, Tuan called me to say I had to work overtime, but I tried not to laugh. I want to expose Tuan in the most gloating way.

At 8:30 pm, I was at that store. He had just finished eating at that time. Tuan leisurely pulled out his card and paid. His meal with that woman today cost 9 million. But about 10 minutes later, the staff came back to inform that the money in Tuan’s account was 0 dong, he was surprised.

However, Tuan still confidently told the staff: “I’ll see if my cash machine is broken, but it’s impossible that my card is out of money.” The staff member was confused. Only then did I walk over from another table. Seeing me, Tuan turned pale. He stammered: “Wife, why are you here?”

I sneered and replied, “If I’m not here, how do I know that you brought my colleague to eat but didn’t bring any money. Well, that card is really out of money, because I have withdrawn it all. I only took a little child allowance in advance. This meal is for two people I invited. But he’s empty-handed and probably won’t be able to pay. It’s humiliating to invite girls to a birthday party and make them pay.”

After saying that, I put on the post 10 million along with the divorce papers. Besides, there are also a bunch of photos recording evidence of Tuan’s adultery.

The other girl knew that I was Tuan’s wife and quickly left. Probably afraid of being jealous. As for Tuan, who was confident and polite a minute ago, now he hastily turned around and apologized to me. That’s right, this director’s chair of yours has been given to me since I got married. Now that I leave Tuan, he will return to 0.

But black for Tuan, I’m not someone who easily forgives his traitor. I’ll see you in court…

You are reading the article Knowing that my husband hid a black fund to buy gifts for his girlfriend, I added more money but made him rush to apologize
at Blogtuan.info – Source: infonet.vietnamnet.vn – Read the original article here
May 1, 2022
Share
Facebook Twitter LinkedIn Tumblr Reddit VKontakte Odnoklassniki Pocket Skype Messenger Messenger WhatsApp Telegram Viber Line

Admire the exquisite crafts of Japan

In the next 10 days, the 3 animals of the zodiac are all right, rich in fortune, full of blessings

The elders said: The house has these 8 signs that fortune is lost, no matter how much money you have, 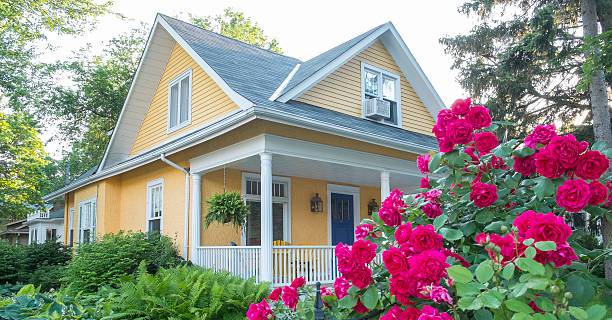 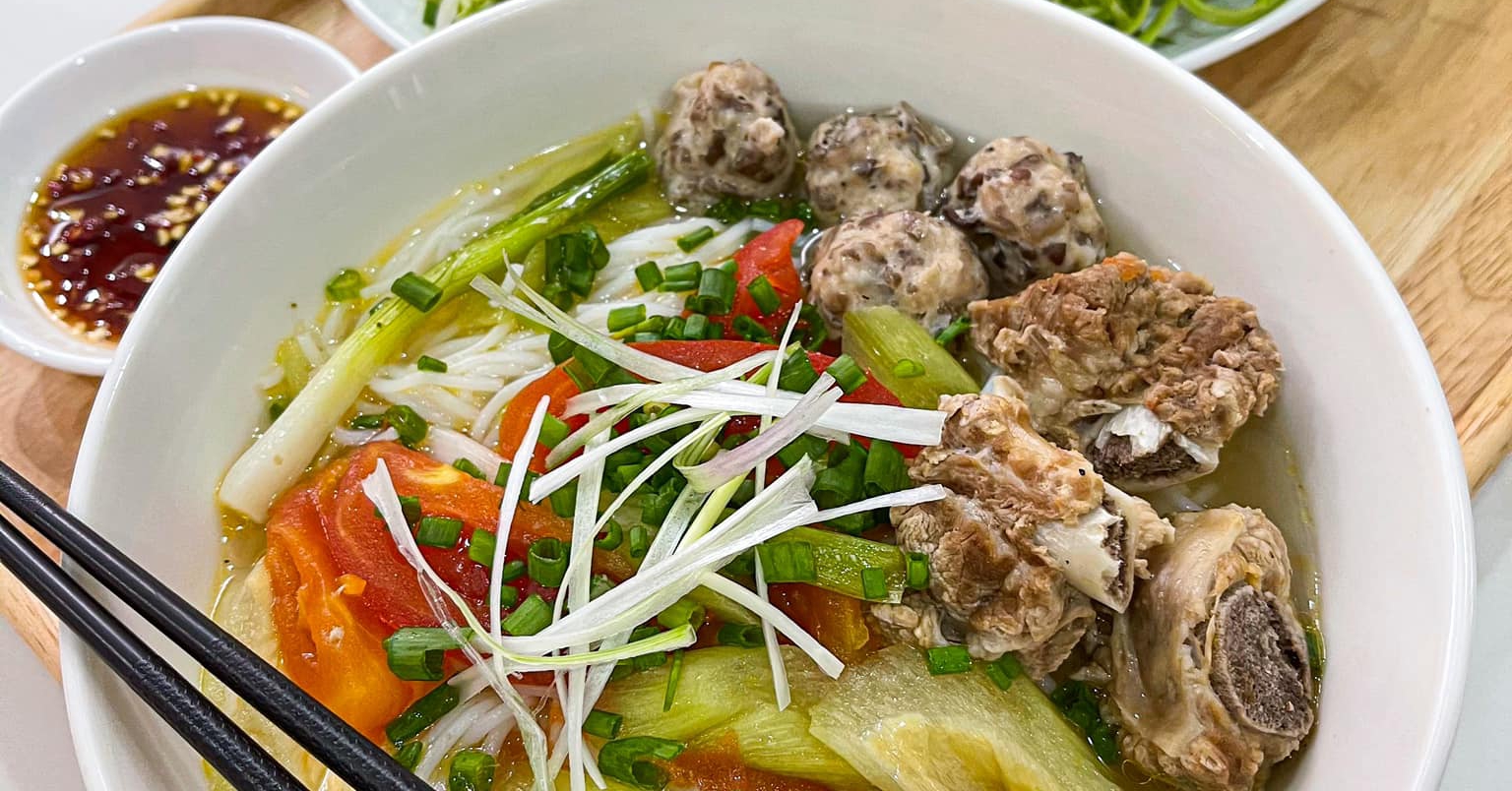 Cooking vermicelli with sprouted ribs must definitely not lack this seasoning