Ask the police to get involved

On May 2, exchange with PV Dan TriMr. Phan Thanh Liem – Vice Chairman of City People’s Committee Nha Trang (Khanh Hoa) said, it will ask the police to check the information that tourists in the case “22 people ate seafood for 42 million VND” responded to the press.

“I will ask the police to get involved, where even a brand of Nha Trang city can say anything,” said Vice Chairman of Nha Trang City People’s Committee.

Previously, talking to Vietnamnet, Mr. Phan Thanh Liem said that the city’s interdisciplinary inspection team had reported verification results from tourists who said that they were “hacked” when eating seafood at CS restaurant. (Nha Trang City).

“Through the inspection, the price is reasonable, the amount of money tourists have to pay is high because the seafood group is more than 20 people, so there is no “hacking” as shared by social network information. has checked and will supervise this to affirm the tourism brand of Nha Trang City” – Vice Chairman of Nha Trang City People’s Committee affirmed.

Specifically, through extraction camera At the CS restaurant, it was determined that around 10 pm on April 27, there was a group of 22 guests who came to the CS restaurant to eat seafood, not 14 people as reported on social networks.

After arriving at the restaurant, the group of tourists went to the seafood counter to choose dishes. CS staff consulted the seafood and the customer agreed on the price before processing. Choosing the food and negotiating the price is another person, but when it comes to paying, it’s another person.

According to the inspection team, compare the unit price on the retail invoice with the listed price at the establishment. However, there are some items such as beer, squid leaves, snails that do not list prices. The owner of the establishment said that because some natural seafood sources are not stable, sometimes they should not forget to list prices, but they all agree on prices with customers before processing.

The inspection team said that they have not discovered that the seller has raised prices unreasonably when comparing the purchase and sale prices of the items at the establishment. Compared with adjacent businesses, the selling price at the premises is quite suitable. Check that the weighing scales have the stamp of verification and are still valid.

Through the camera, it was also determined that because of ordering too much food, there was still a lot of processed food on the table, which was packed by restaurant staff for customers to take home. 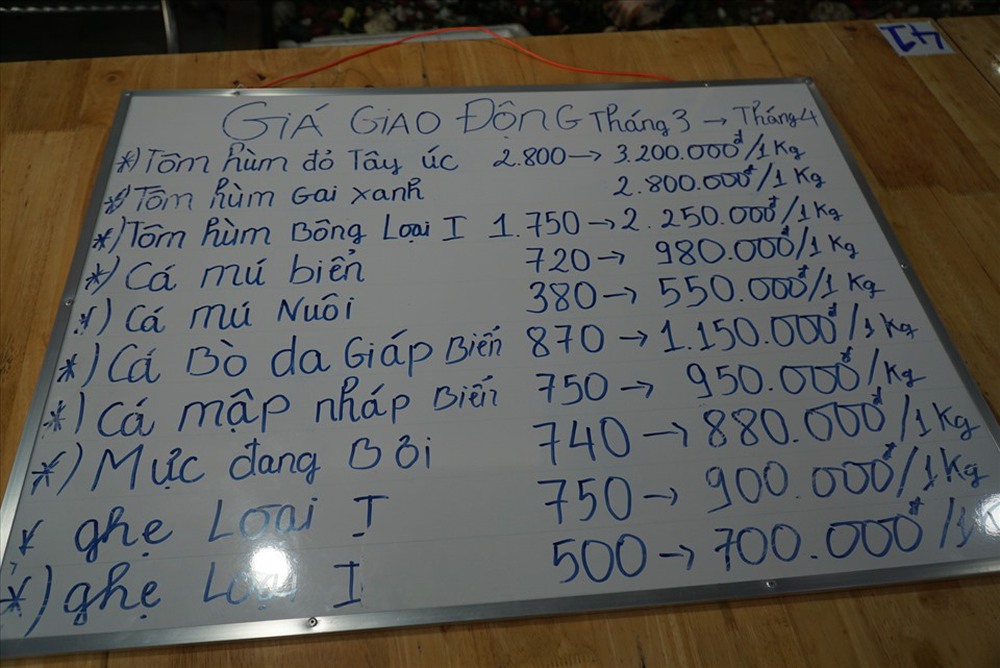 Seafood at CS is public and listed. Photo: Labor Newspaper

In recent years, Nha Trang city has always strived to build a friendly image. Everyone in the city has a very high sense of welcoming tourists and opening up business activities.

We welcome the supervision and reflection of visitors on the city’s tourism activities. However, for unfounded complaints, causing disturbance to tourism activities is something to be condemned and needs to be dealt with strictly,” Mr. Lien further shared with PV of Lao Dong newspaper.

The owner has returned 12 million VND to the customer

Regarding the above incident, on the afternoon of May 1, discussed with PV Vietnamese peopleMr. Vu Quoc Khanh – manager of CS seafood restaurant confirmed, the restaurant has refunded to Mr. D.VM (Bac Giang tourist – member of 22 customers who ate seafood all over 42 million VND) the amount. 12 million dong. This is determined to be the amount of 2 cowhide fish brought back by the customer, weighing about 8kg.

Mr. Khanh explained, because when the restaurant brought out 2 cowhide fish by the sea, the tourist group also called to pay the bill, secondly because the restaurant opened just wanted to do business but was reflected on social networks. that’s not so good.

Mr. Khanh said, the other dishes were served quickly and fully, only 2 skinned cowfish, due to its thick skin, took a long time to make. After bringing the fish up, the customer also called to pay the bill, the customer complained that the dish was slow, but the restaurant staff explained the reason and asked for their understanding, then packed it in a box for them to take home.

Regarding the above issue, Mr. D.XM also confirmed with PV, has now received the amount of 12 million dong from CS shop. 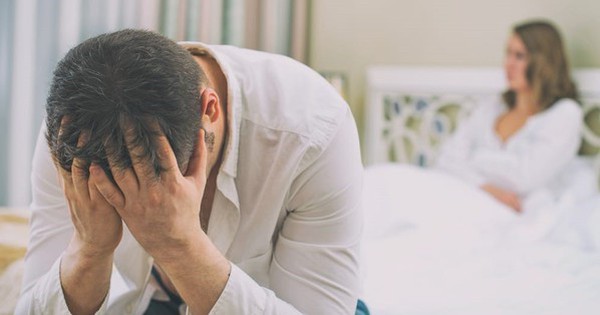 4 natural ways to deal with menopause 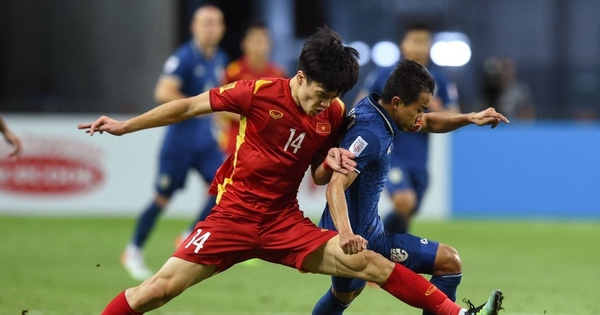 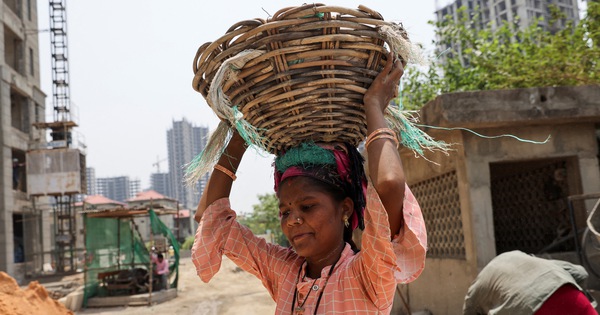 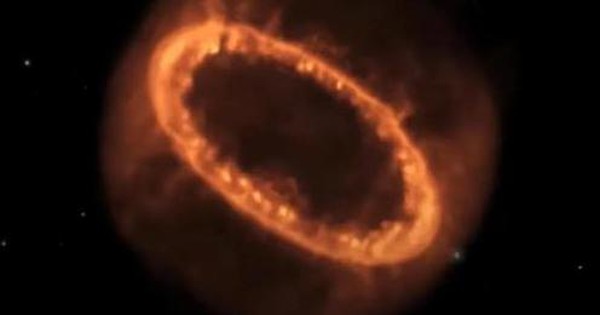 Ring of fire “from another universe” appeared near us, science confused