(Sports news, tennis news) – Despite his best efforts, Nadal could not beat Carlos Alcaraz and had to stop in the quarterfinals of the Madrid Open.

Video of Nadal’s loss to Alcaraz in the quarterfinals of Madrid Open 2022:

Before this match, many people predicted the difficulties that Nadal will face against the best young player in the world right now. And that’s exactly how the match turned out. Nadal faced too many challenges before Alcaraz’s amazing youth and endurance. 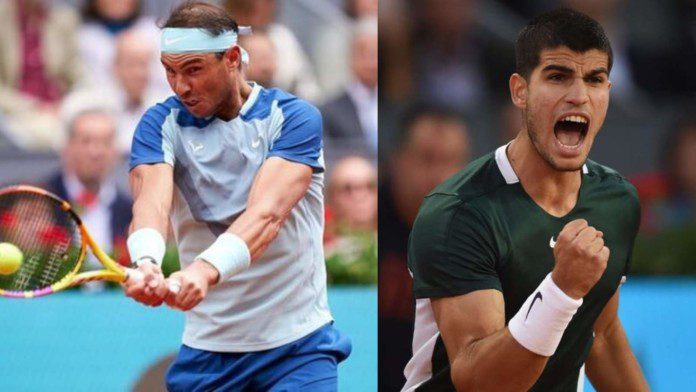 Despite the leg injury suffered in the second set, Carlos Alcaraz proved why he will be the future king of tennis world by defeating the legendary 21 Grand Slam in 3 sets with the scores 6-2, 1-6, 6-3, to enroll in the semi-finals against Djokovic.

After the match, it was Nadal who congratulated his juniors and admitted that Alcaraz was the better player in the last quarter-final. The “king of clay” said: “I congratulate Carlos and be happy for him. Carlos played better and deserved to win. He has a very bright future ahead of him.”

Despite losing the match, Nadal showed no pessimism and continued towards new goals. “Gaur” shared: “I need to improve even more. This is something I have said many times that I will have to improve.

I will have more than 2 weeks to recover and prepare for Roland Garros. I need to be more dynamic, faster and hit the ball deeper. I know what my main goal is. Everything was clearly planned. Let’s wait and see what happens next.”

Stripping the brand name, Huong Giang turned into an ethnic girl, everyone wants to see her... catch a wife

"Mainly because they're jealous of me" 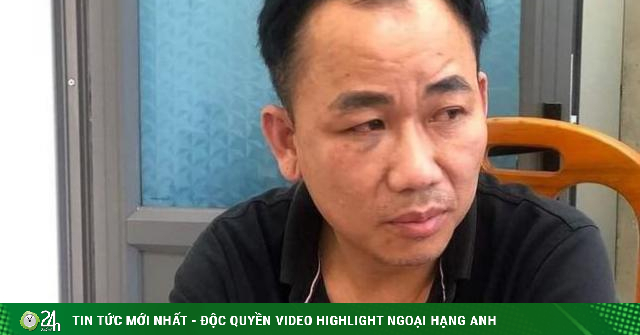 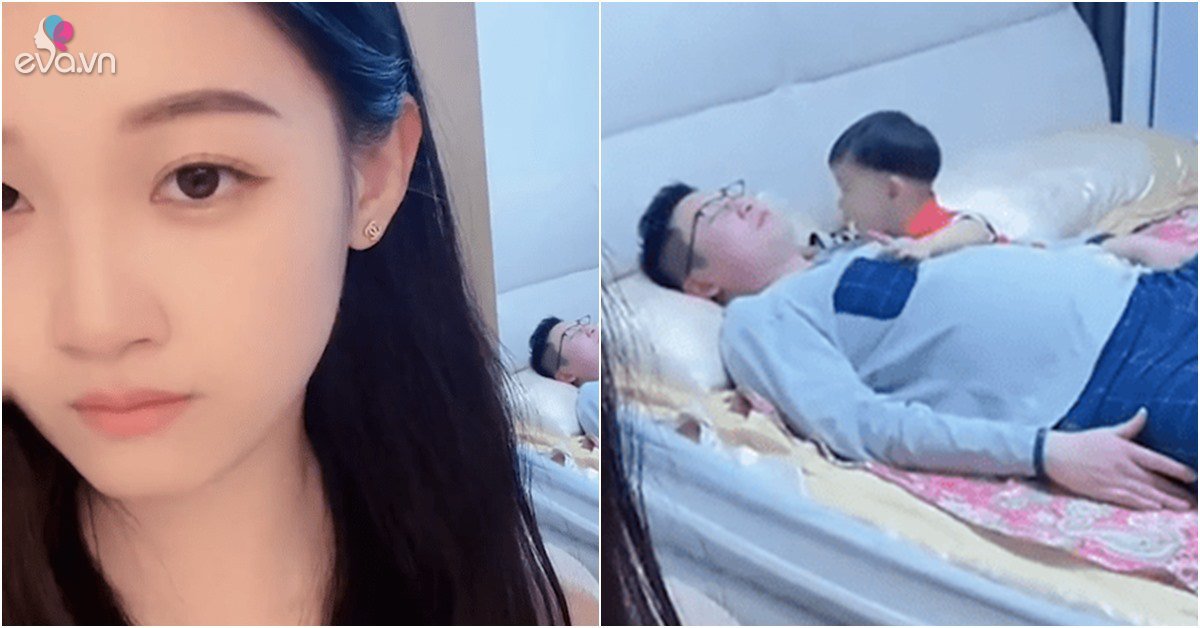 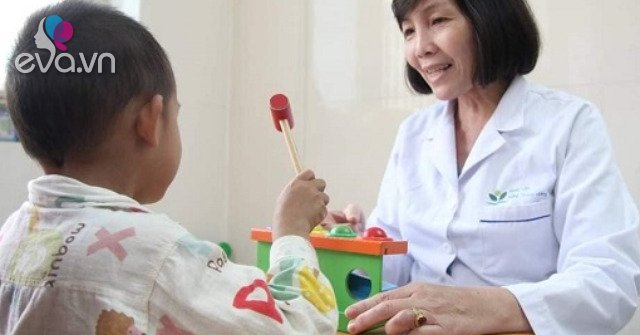 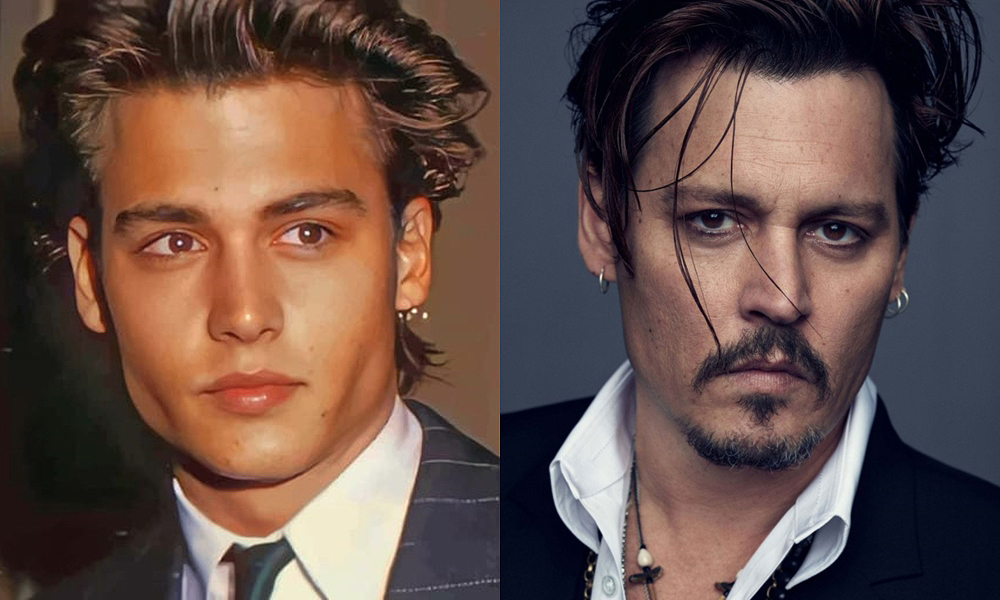