As a NATO member and Black Sea neighbor of both Russia and Ukraine, Turkey enjoys good relations with both sides and also opposes Western sanctions against Moscow.

According to Kalin, Turkey has been the destination of tens of thousands of Russians and a number of sanctioned yachts of Russian oligarchs since the outbreak of the Russo-Ukrainian war. However, Ankara also supplies Kiev with armed drones and intercepts Russian ships entering the Black Sea, acting as an independent to organize talks between the foreign ministers of Russia and Ukraine as well as separate negotiations. of the delegations of the two sides.

“We opposed this war from the very beginning but also maintained contact with Moscow. They need a partner, a negotiator, a trusted mediator, a country in a position to be able to dialogue with both Russia and Ukraine. We have maintained this position since the outbreak of the war, and I think maintaining a balanced position is in the mutual interest of all parties,” Kalin told Reuters.

Russian forces have begun withdrawing from Kiev following peace talks in Istanbul at the end of March. To date, Turkey has not held any other negotiations, but recently, Ankara proposed to evacuate Ukrainian wounded soldiers from Mariupol by sea.

It is not clear when Turkey may hold a summit between Russian President Valdimir Putin and Ukrainian President Volodymyr Zelensky.

“There is no magic formula that can solve this problem overnight,” said Kalin.

Asked what might make Turkey take a tougher stance towards Russia and more support for Ukraine, Kalin replied: “What good is that? It will not change the outcome or course of the war at this point.”

Without a vaccine, how does North Korea fight Covid-19? 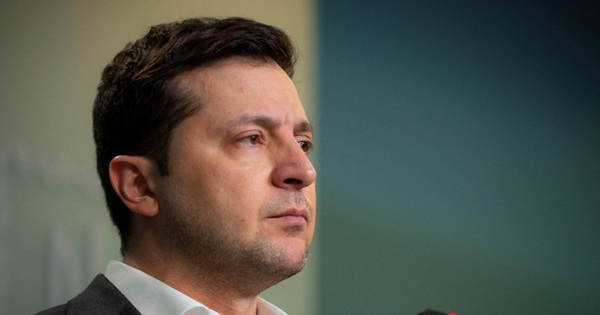 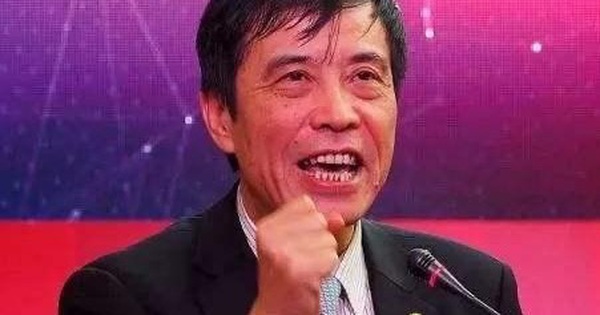 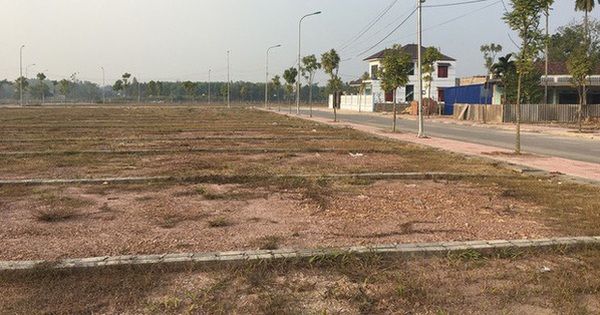 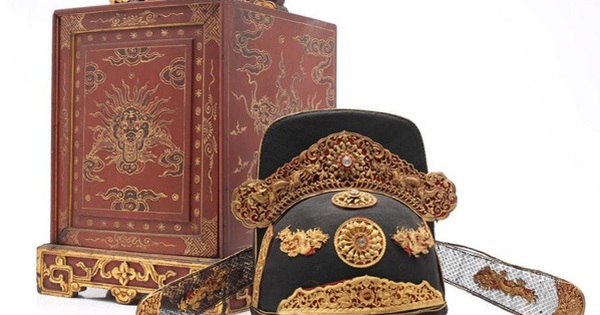