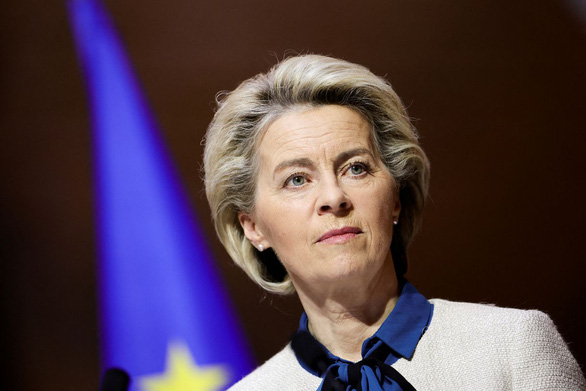 In an interview with ZDF TV on May 19, she said: “Our lawyers are working hard to find out the possibilities of using the frozen assets of the world. Russian tycoon for the reconstruction of Ukraine. I think Russia should also have their contribution.”

Von der Leyen said she supported combining Ukraine’s long reconstruction process with the reforms needed for the country’s accession to the European Union.

“We will have to finance the reconstruction of Ukraine (and policy reform) at the same time. It makes sense for reforms – such as fighting corruption or formulating the legal provisions, to take place at the same time,” she said.

According to Ms. Von der Leyen, there are many standards Ukraine needs to meet if it wants to become a member of the EU. According to Reuters news agency, some of the standards are related to law, economics and politics.

“The (EU) accession process depends a lot on how the candidate behaves and what they do. The fact that Ukraine wants to join the EU at any cost means that it has a huge incentive to carry out the steps. necessary reforms,” ​​she said.

Confiscation of the assets of Russian oligarchs or the Russian government and requisitioning them for the reconstruction of Ukraine is not a simple legal matter in many countries. On May 18, US Treasury Secretary Janet Yellen said that US law does not allow the seizure of frozen assets of the Central Bank of Russia.

She confirmed that the military conflict is ravaging Ukraine and that the country will need huge amounts of money to rebuild. Although the West would want to hold Russia partially responsible, the US Treasury Secretary said that “it would be illegal for the US government to seize frozen Russian assets. That’s not what the law is in the country. America allows”.

Moreover, Yellen said the measure could set a bad precedent and erode the confidence of other countries in keeping their central bank assets in the US.

Many European officials are lobbying the EU, the US and their allies to seize some of the $300 billion in foreign currency assets of the Russian Central Bank. These assets are currently frozen due to sanctions. Although kept abroad, these assets are owned by Russia.

TTO – The European Union (EU) added 146 Russian senators and 14 oligarchs to the sanctions list. However, Europe remains divided over when to stop importing fossil fuels from Russia.

What can travel faster than light? 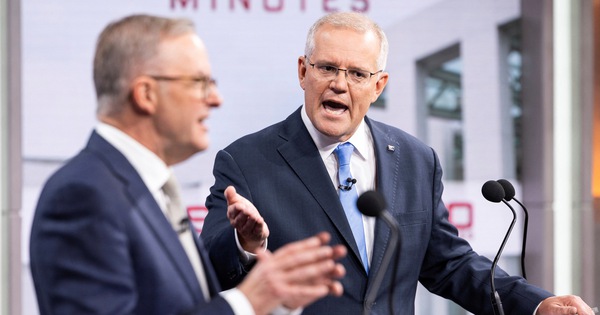 Cambodia will receive another 5 million doses of Sinovac’s vaccine 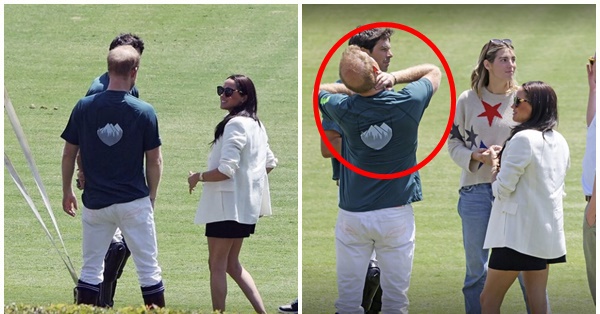