Brazilian authorities announced that 22 people, including civilians, were killed in a gun battle between security forces and drug traffickers in a slum in the city of Rio de Janeiro.

Among the dead were 19 suspected drug dealers. The police have not yet released all the information on the deaths.

During this raid, Brazilian security forces seized an arsenal of weapons including dozens of pistols, 10 grenades and at least 13 rifles originating from China and Eastern Europe.

Drug crime on the rise in Europe

VTV.vn – The European Agency for Judicial Cooperation said that the number of drug trafficking cases that it handles has doubled in the past four years, to 562 cases in 2020.

Crocodile survives after losing half of its jaws

Hot new developments in the affair of My Dinh yard 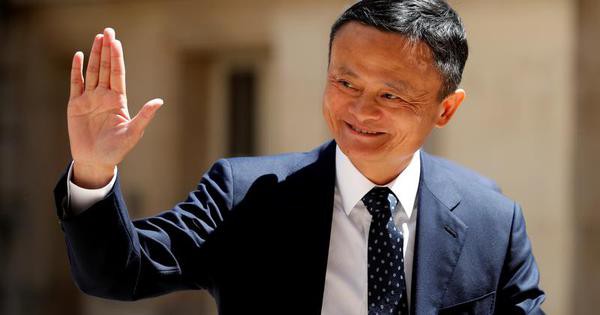 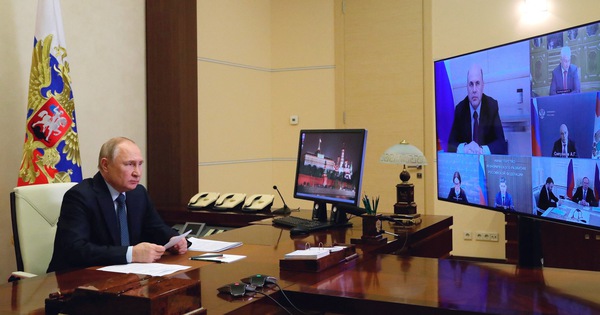 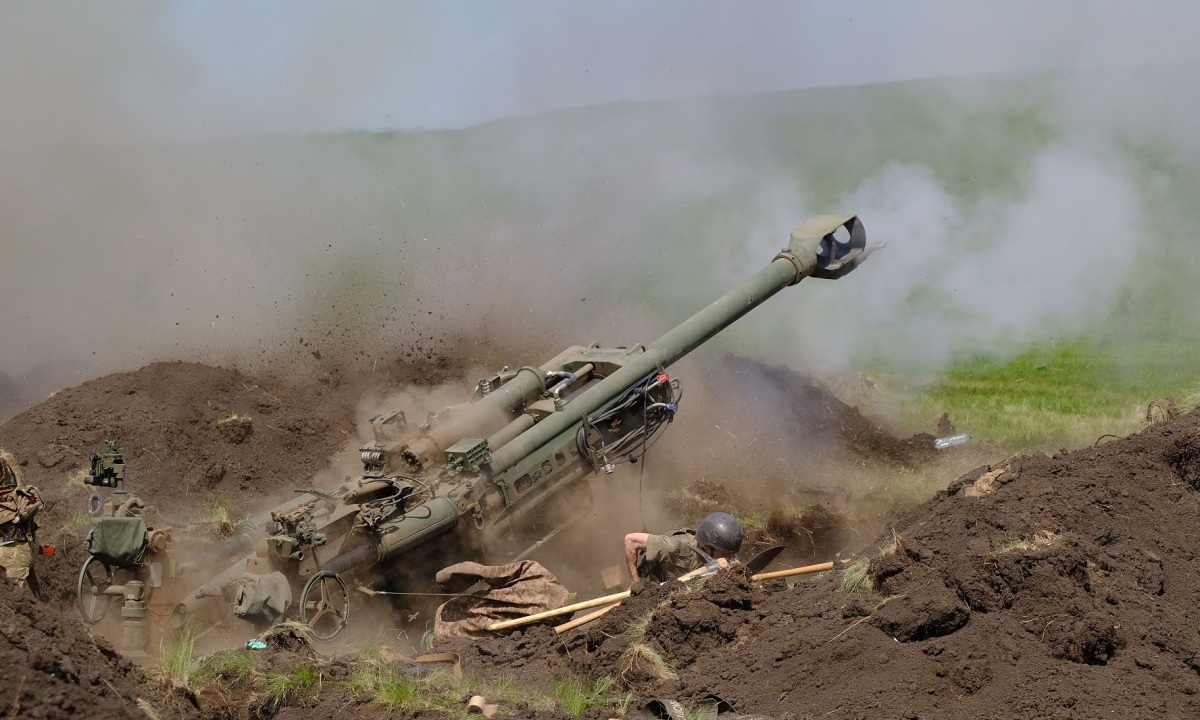 The Ukrainian general showed off the real American artillery 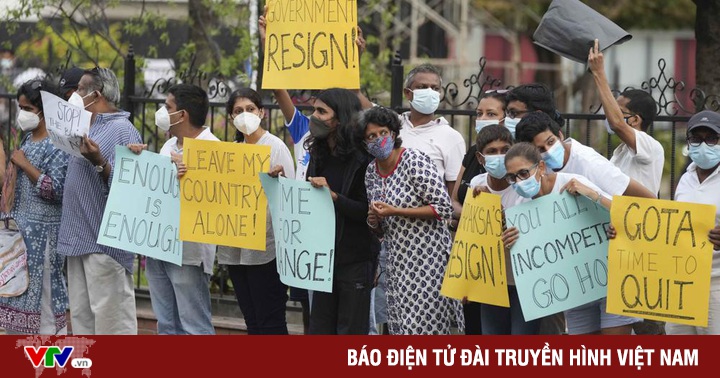