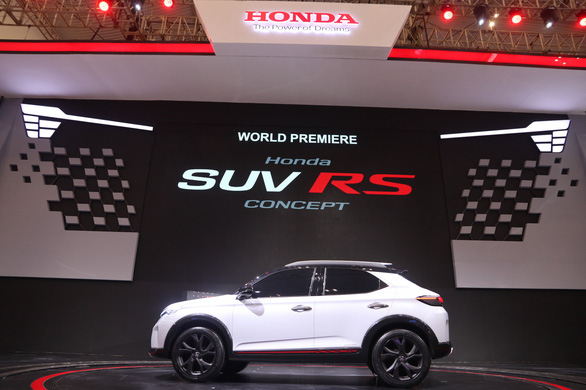 Half a year has passed since Honda introduced an impressive concept called SUV RS at Gaikindo Indonesia exhibition 2021. Since then, the Japanese brand has been confirmed to still be polling and collecting customer opinions. in Indonesia to plan whether to give the green light to the finished version of the Honda SUV RS Concept.

During the above period, the company brought cars to display in many areas of the island nation, which is currently the largest auto consumption market in Southeast Asia to serve this purpose. 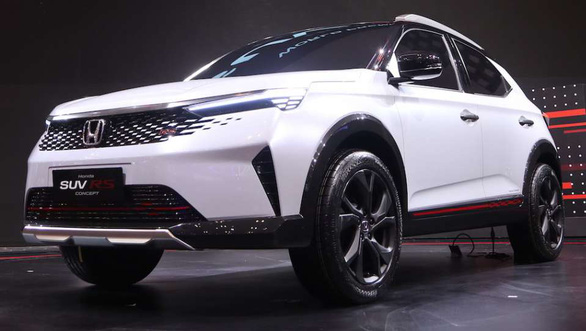 Honda SUV RS Concept, if produced commercially, will be in the A-class SUV segment like Toyota Raize – Photo: Paultan

A survey conducted by Honda in Indonesia asked users whether they want an SUV like the RS Concept SUV, and whether the price range in the range of 250-350 million IDR (equivalent to 396-555 million dong) is reasonable. The above price list, if referenced in Indonesia, puts this SUV in the same segment as a very hot model, the Toyota Raize.

Up to now, we can be sure that the Honda SUV RS Concept is not ZR-V, when this name has been used exclusively for the SUV sharing the Civic chassis between the HR-V and CR-V. 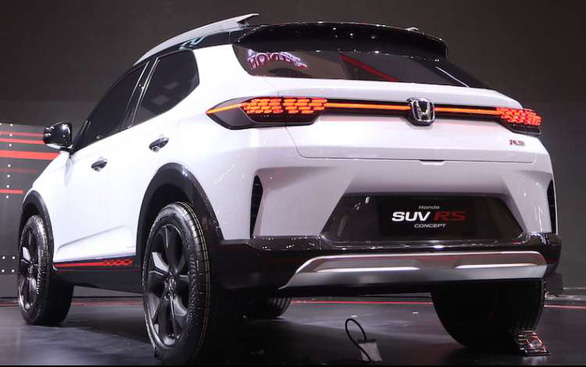 Honda SUV RS Concept is likely to be larger than competitors in the same segment as the Japanese automaker’s tradition – Photo: Paultan

According to Malaysian newspaper Wapcar, the RS Concept SUV may appear as the second generation of Honda WR-V in the region. Honda Indonesia said that the car may soon appear in ASEAN countries and other developing countries such as South Africa.

Lao Cai: Unusually, the air has a strange smell, people faint, the leaves are dead 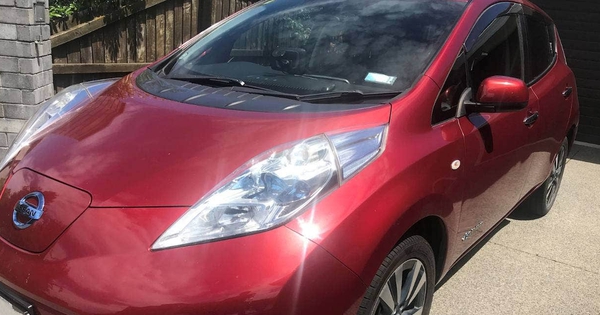 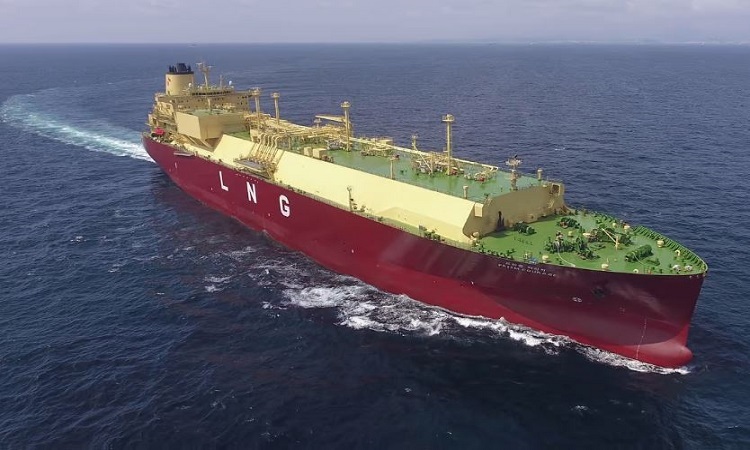 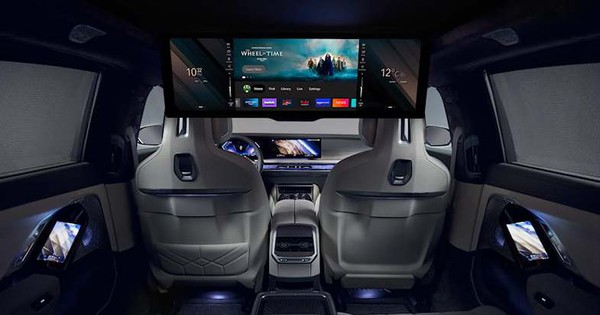 Many models are bigger than home TVs 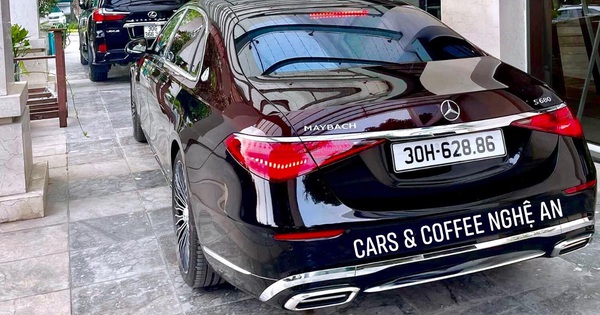 The first Mercedes-Maybach S 680 priced at more than 27 billion VND in Vietnam has a license plate, enough registration money to buy an additional mid-size luxury car