When I was in high school, I had a close boyfriend. Although I am the class president, I often participate in group activities, so I know many hot boys from the previous class, but I am only close to that classmate.

Huy is 1 year older than me, because his family moved to another place, so he was confused about how to enter my class. He did not study well, many subjects still had to ask me to help explain more. Maybe that’s why I’m getting closer to Huy.

Until 12th grade, even though our houses were 3km apart, we often cycled past each other’s houses, helped with housework, and even stayed to eat with our parents on both sides. Parents love both of them and often tease us as “young maiden bamboo horse”, later have a stable job but no one picks up, they will solve it for each other.

At that time, we didn’t think much, just helped each other to study and talk to each other about all kinds of things. I myself don’t think it’s love because the two are as close as family, sometimes arguing loudly when conflicts arise.

After that, due to the inherent difference in academic strength, I got into university and Huy went to a middle school. We went to the capital to rent an inn near each other. In the early days away from family, Huy was the person beside me, comforting me when I was homesick. He was the only friend who saw me cry and wiped my tears.

In my 2nd year of university, I realized that I had a special affection for Huy when he had a girlfriend. Huy pursued her intensely, devoted a lot of attention to pampering his girlfriend, so he rarely came to see me again.

For the next 2 years, I was sad but also quietly engulfed my unrequited love, sincerely wishing him the best on his wedding day. It was I who ordered the vest, bought the wedding flowers and went with him to pick up the bride….

When I graduated from school, Huy had his first son. Since then, we haven’t seen each other, made phone calls or chatted. I was busy working to develop my career, sometimes dating but not in love with anyone.

When I was 28 years old, I was married to a guy from another province. I don’t love intensely, but I feel comfortable when I’m with you. Now we have 2 full-fledged children with good economic conditions.

Last month, my high school class had a meeting to celebrate 16 years of graduation. I have not attended for 12 years, but this time I came because my friends earnestly called, while my 2 older children can stay at home with their father.

I returned home, arrived at the meeting place very early. But what surprised me was that Huy came earlier than me, he didn’t seem to have changed his appearance in all these years. Huy said he hadn’t attended class meetings for many years, but because he heard that I was coming back, he decided to come.

During the class reunion that day, we relived our most brilliant youth. We just talked about the happy memories of the two of us.

Since that day, Huy talked closely with me again. He also revealed that he and his wife have been separated for 2 years. I comforted and encouraged Huy, only to know that on that day Huy was in love and married because he evaded his unrequited love for me, he was afraid that he was not worthy of me. Strangely enough, we missed each other just because neither of us confessed our feelings to each other.

Currently my life is stable, I am already a mother of two children. So, talking too much with Huy makes me feel a bit irresponsible and sorry for my husband. Should I continue talking to my best friend or find a way to avoid rekindling feelings from the past?

Ways to save money when gas prices skyrocket 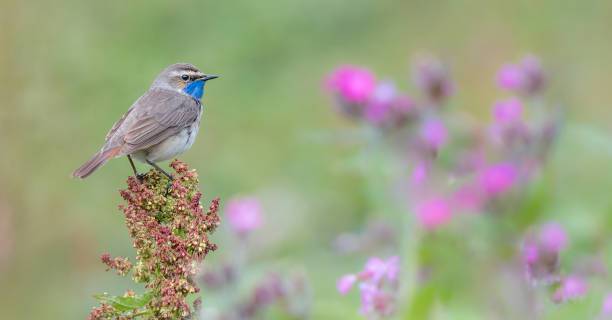 Whoever was born in this lunar month is surrounded by luck, the second half of the year becomes the winner 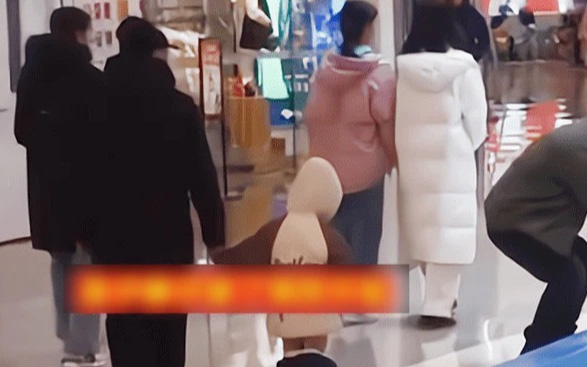 Grandfather took his grandson with his pants down to go around the mall, the reason behind why people ‘love him 1, blame his parents 10’