With 2 increasing sessions and 3 decreasing sessions, for the whole week, VN-Index still up 0.2%. During the week, the index had 2 testing sessions of 1,300 points on June 1 and 2, but these tests could not maintain the threshold of 1,300 until the end of the session.

Analysts say that the psychological resistance level of 1,300 points is a challenge for the VN-Index, when it dropped for 2 sessions at the end of the week and has not yet overcome this resistance level.

Need to surpass 1,300 points to confirm the uptrend

Analyst from Mirae Asset Securities Joint Stock Company (Vietnam) said that after the recovery, VN-Index is in a sideways short-term state, to return to the uptrend, this index needs to surpass psychological threshold of 1,300 points.

The index’s short-term support is at 1,270 points and 1,257 points. VN-Index currently has a P/E (Coefficient between the market price of a stock and the income it brings) of 13.9 times. The short-term technical signal is at neutral level.

According to MB Securities Joint Stock Company (MBS), the market closed down at the end of the week, but it was still the third consecutive week of gains. In terms of cash flow, the closing span and the fact that the market can absorb more T+3 goods to the account is a positive side. The risk now is in the international market in the context that the domestic market is maintaining a long rising chain.

On the other hand, pharmaceutical and medical stocks lost 1.7% of market capitalization, banks fell 1.6%, financials fell 0.6%, and raw materials fell 0.3%.

Foreign investors were net buyers on both exchanges with a net value of VND 2,082.17 billion, equivalent to a net volume of 43.83 million shares.

In terms of net volume, FUEVFVND was the most net bought stock with 47.6 million fund certificates.

Followed by CTG with 4.8 million shares and HDB with 4.7 million shares. On the other hand, E1VFVN30 was the stock that was sold the most with 8.4 million fund certificates.

In the derivatives market, VN30 futures contracts are 9 to 14 points lower than the base index, showing that traders are still leaning towards the possibility that the market may soon correct again.

Saigon – Hanoi Securities Joint Stock Company (SHS) said that the market last week was almost flat after 2 consecutive weeks of recovery, showing that this recovery is quite strong and reliable. still at a low but stable level during the past 3 weeks.

However, with the VN-Index approaching the psychological resistance level of 1,300 points and after 2 consecutive gaining weeks, it is likely that the market will face the possibility of a correction. In fact, the market had two declining sessions at the end of the week, the correction (if any) was not negative but would create an opportunity for the market to accumulate before having more positive moves.

However, the psychological resistance level of 1,300 points is challenging the VN-Index when the market has dropped for 2 sessions at the end of the week and has not yet overcome this resistance level and it is likely that the market is in an inevitable correction phase. , needed to accumulate more before a new rally in order to continue upwards.

According to SHS, the market has recovered strongly from the bottom but valuation is still at an attractive level when the market P/E is still around 14 times, many listed companies are still having attractive valuations. The ongoing correction will be an opportunity for long-term investors to increase the proportion of stocks.

With the recovery of the economy after the pandemic and the business results of listed companies also showing impressive profit growth in the first quarter, the current stock price level is still open to many people. long term investment opportunity. However, investors can wait for the opportunity to disburse in the corrections of the market.

Vietnam stocks were almost flat, in the context that all three main Wall Street indexes fell in the past week.

U.S. stocks fell sharply on June 3, sending all three major indexes lower for the past week, after better-than-expected jobs data in May bolstered speculation of higher-than-expected lifts. interest rates of the US Federal Reserve (Fed) in the coming months.

Nonfarm payrolls totaled 390,000 jobs in May, higher than expectations for a 328,000 increase in jobs. The unemployment rate remained steady at 3.6% last month and wage growth slowed from 5.5% in the previous month to 5.2%. 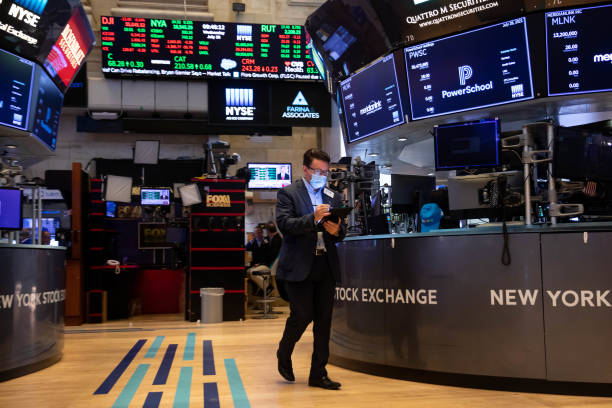 Matt Peron, research director at Janus Henderson Investors (UK), said that although this is a sign that inflation is peaking, this increase in wages is still too high. Therefore, the possibility that the Fed will raise interest rates will still be a “headwind” for the market.

US Federal Reserve Vice Chairman Lael Brainard continued to express a tough stance on inflation, when he said that the Fed would continue to raise interest rates until the end of September.

Previously, after the holiday from last weekend until the end of May 30, US stocks dropped for two consecutive sessions on May 31 and June 1, amid investors’ anxiety about the market. Inflation, the Federal Reserve’s plan to raise interest rates and weakening consumer confidence prevented the market from extending last week’s rally.

After that, Wall Street reversed to gain in the session of June 2 before the jobs data was released, in the context that the market was concerned about the impact of inflation and monetary policy.

Brad Bechtel, an analyst at US investment bank Jefferies, said that the stock market had a rare gain last week but has been on the defensive this week.

According to Mr. Bechtel, the market will swing back and forth over the next few months until investors get some solid evidence that inflation is falling.

Four outstanding gaming laptops launched at the beginning of the year 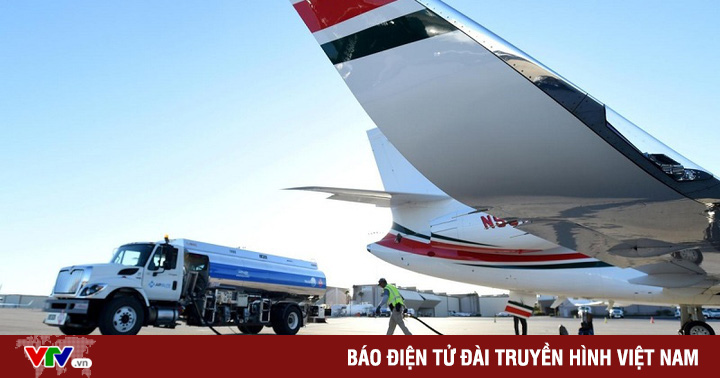 Ministry of Finance refuses to reduce 100% environmental tax for airlines 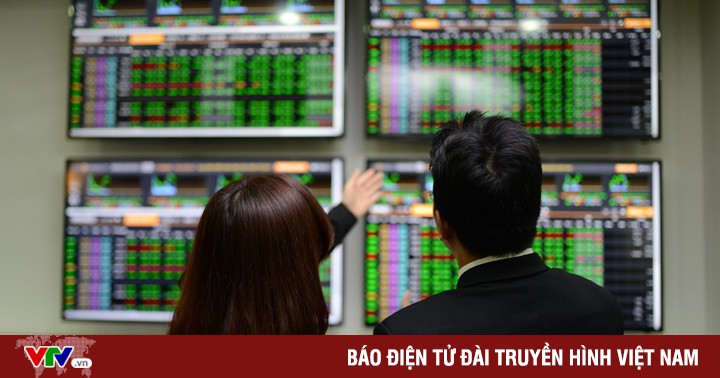 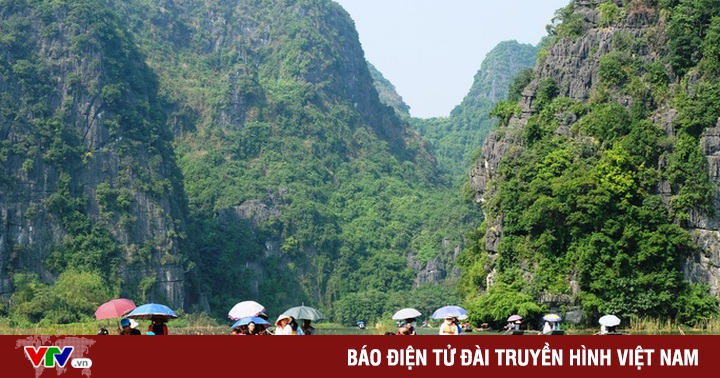 Filling the “gap” of tourism human resources after the pandemic 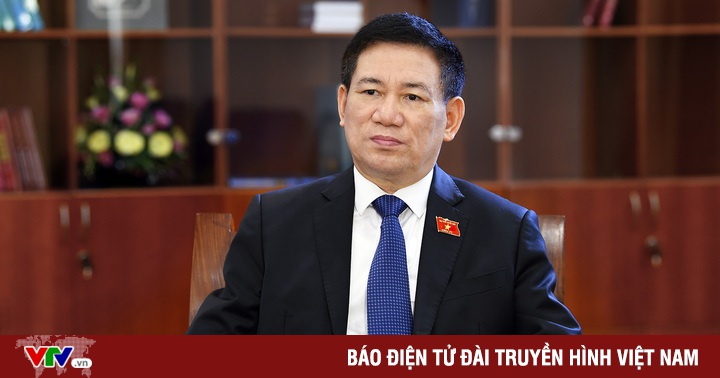 Do not criminalize economic relations, create conditions for enterprises to correct mistakes