At WWDC 2022, Apple introduced iOS 16 to add new features, enhancements, and more to the iPhone.

According to the announcement from Apple, iOS 16 will bring a host of new customizations along with new features and improvements to the overall software. 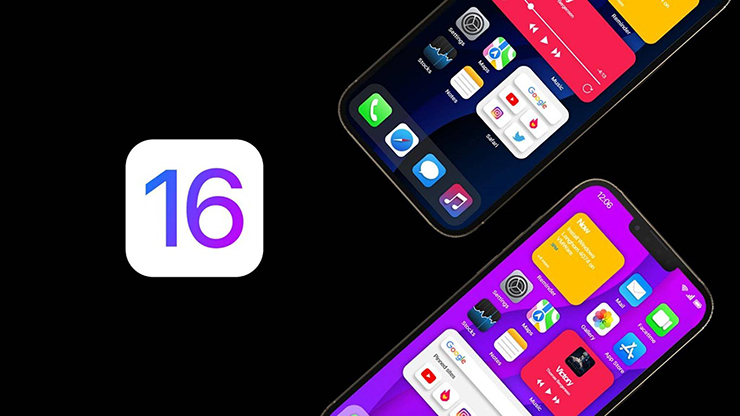 iOS 16 is compatible with iPhone 8 and later.

One of the main features launched with iOS 16 will be the ability to recall recently sent messages on the Messages app. Furthermore, users can also recover recently deleted messages as well as mark chats as unread. Apple also included Shareplay in Messages to allow users to “enjoy synced content like movies or songs, and all playback controls are shared while chatting with Messages.

In addition to improvements to Messages, Apple is also improving the lock screen experience with iOS 16. The new update will bring a layered effect to the lock screen, giving users a 3D-like effect. Not only that, Apple is also providing capabilities for iOS 16 inspired by the Apple Watch, allowing users to get information at a glance and will include widgets to display calendar events, battery and more. Apple is also moving notifications to the bottom to allow users to show the lock screen.

The new Focus feature on iOS 16 allows users to easily separate their Work and Personal apps. With this feature, users can associate widgets and lock screens with a specific Focus for better work-life balance. 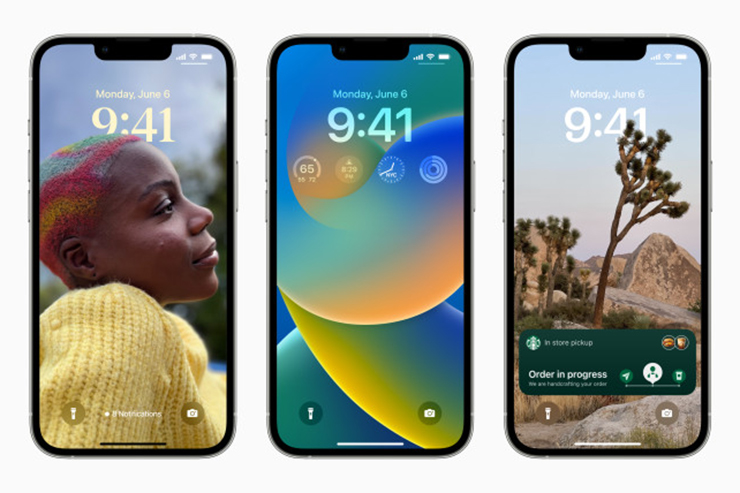 Many new improvements come to the iPhone through iOS 16.

Next are improvements to iCloud, including a Shared Photo Library that gives users a designated place to share and collaborate with up to 6 other people. Users can choose to share photos from their personal gallery or share based on date or person. All users added to the Shared Photo Library will have access to add, remove, and edit shared photos.

According to Kien Tuong (Vietnamese people)

3 strong and talented constellations, making men also have to respect 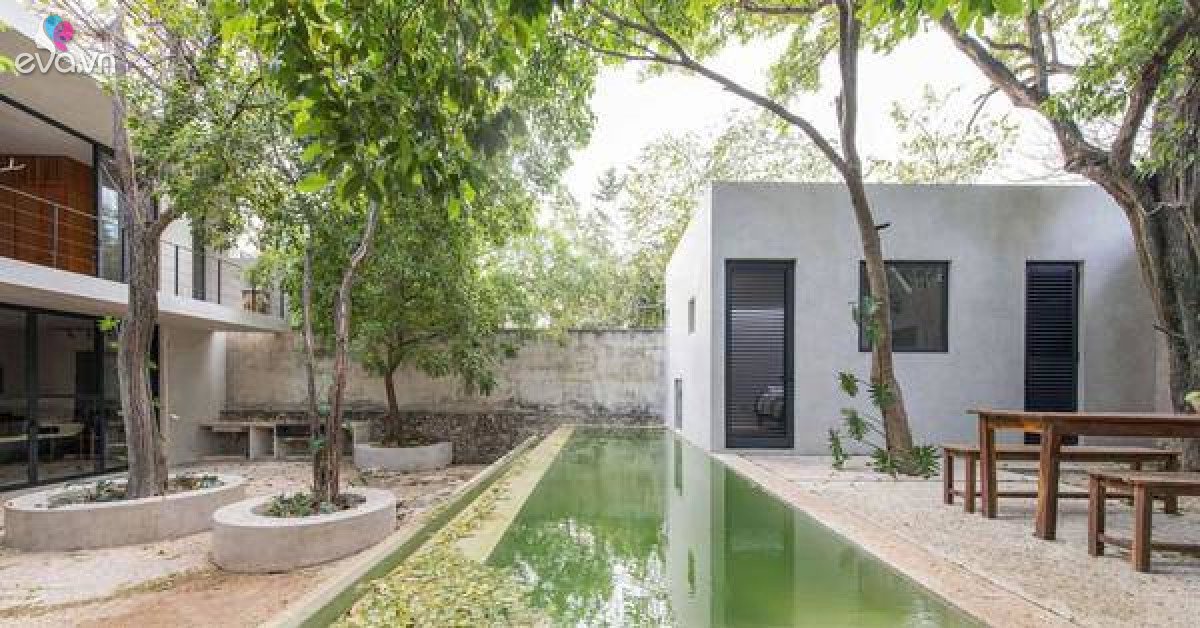 The house is good using fertile land, in the middle of the road there are still 4 gardens 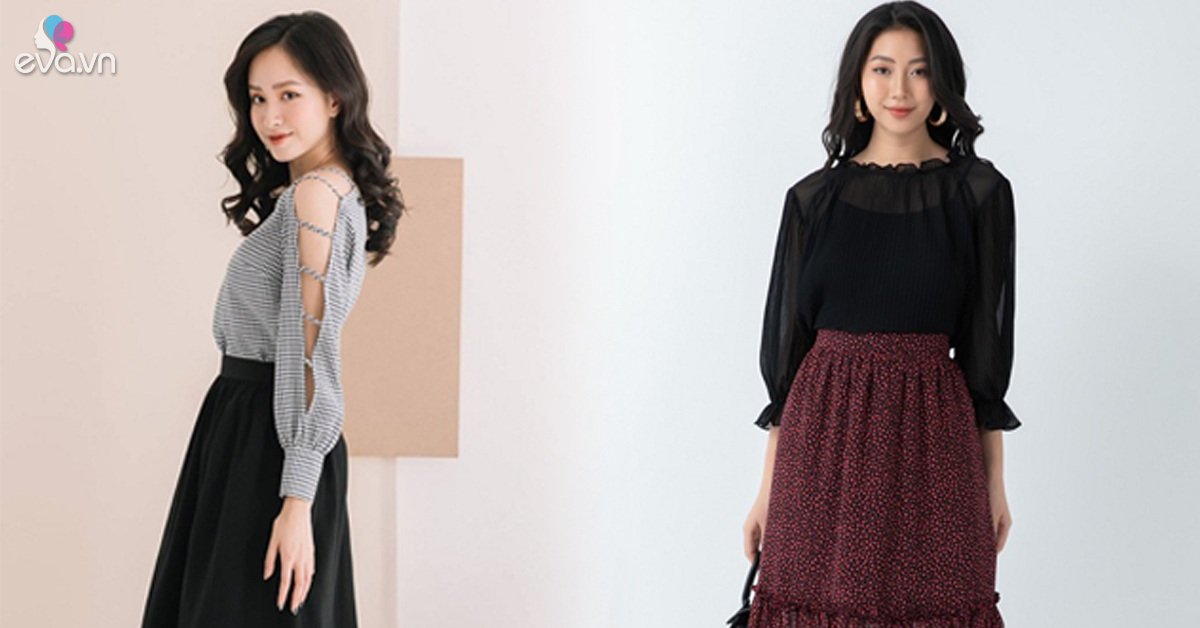 Chiffon skirts are buzzing, she should buy them now to score all the trendy points 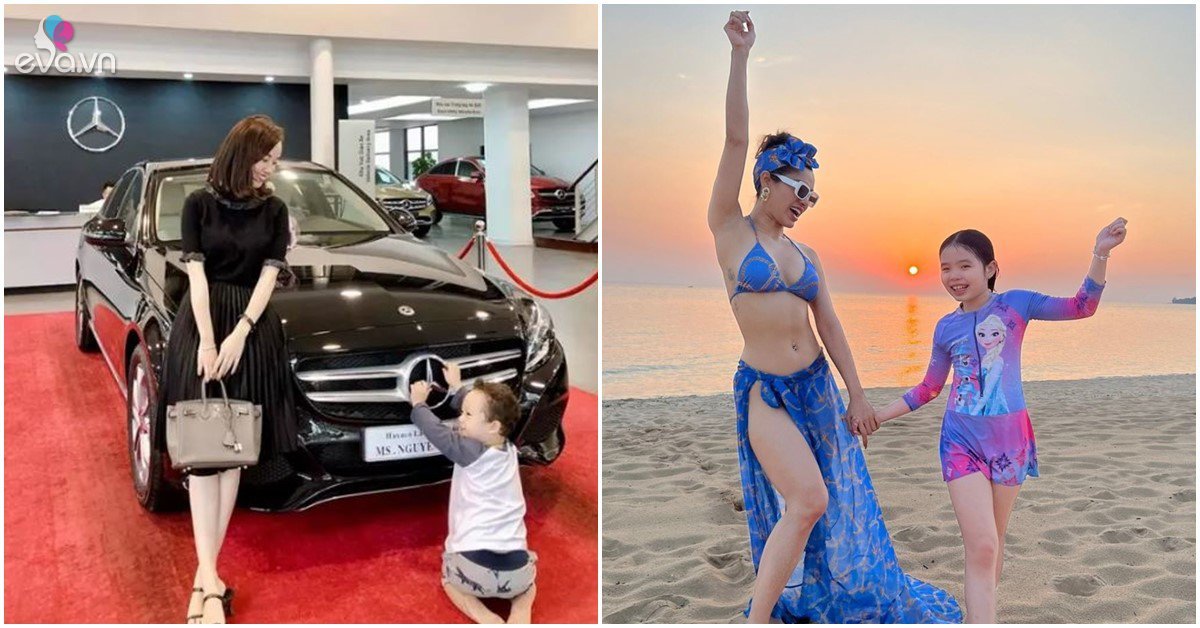 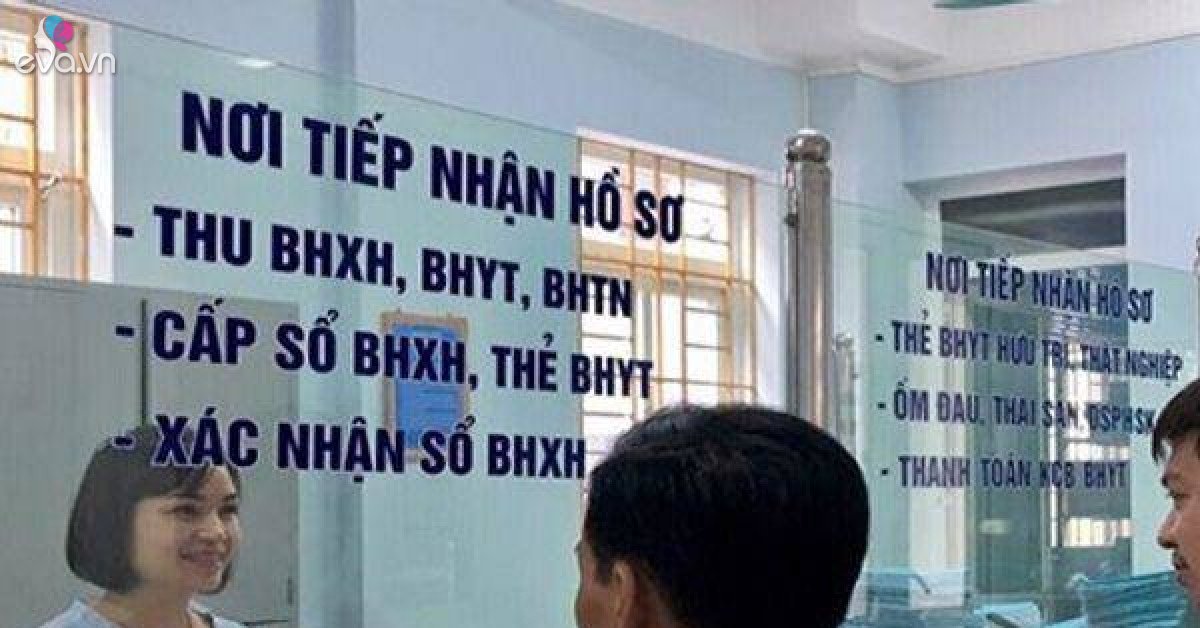 When can people register for voluntary social insurance online?