The batch is being aged in the Gulf of Plentzia, off the north coast of Spain. The producer believes that the salty sea water will give this wine a distinctive flavor and has been testing it since 2010.

The idea comes from observing bottles of wine recovered from shipwrecks taste great and fetch very high prices at auction. However, the operation of brewing wine under the sea is also risky when the weather is not favorable, the sea can break the bottles being brewed.

Brewing wine under the seabed in Croatia

VTV.vn – Instead of using a common method, a Croatian winemaker has a unique method to improve the quality of his wine. 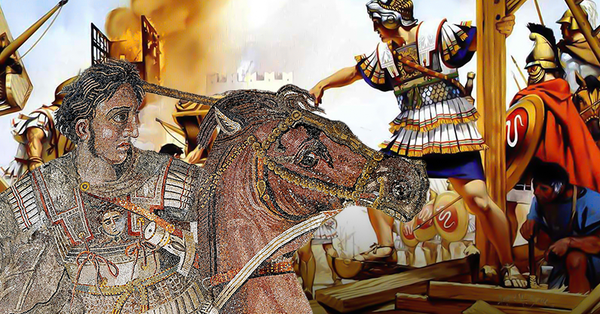 Turn the whole island into a peninsula, siege tactics have 1-0-2 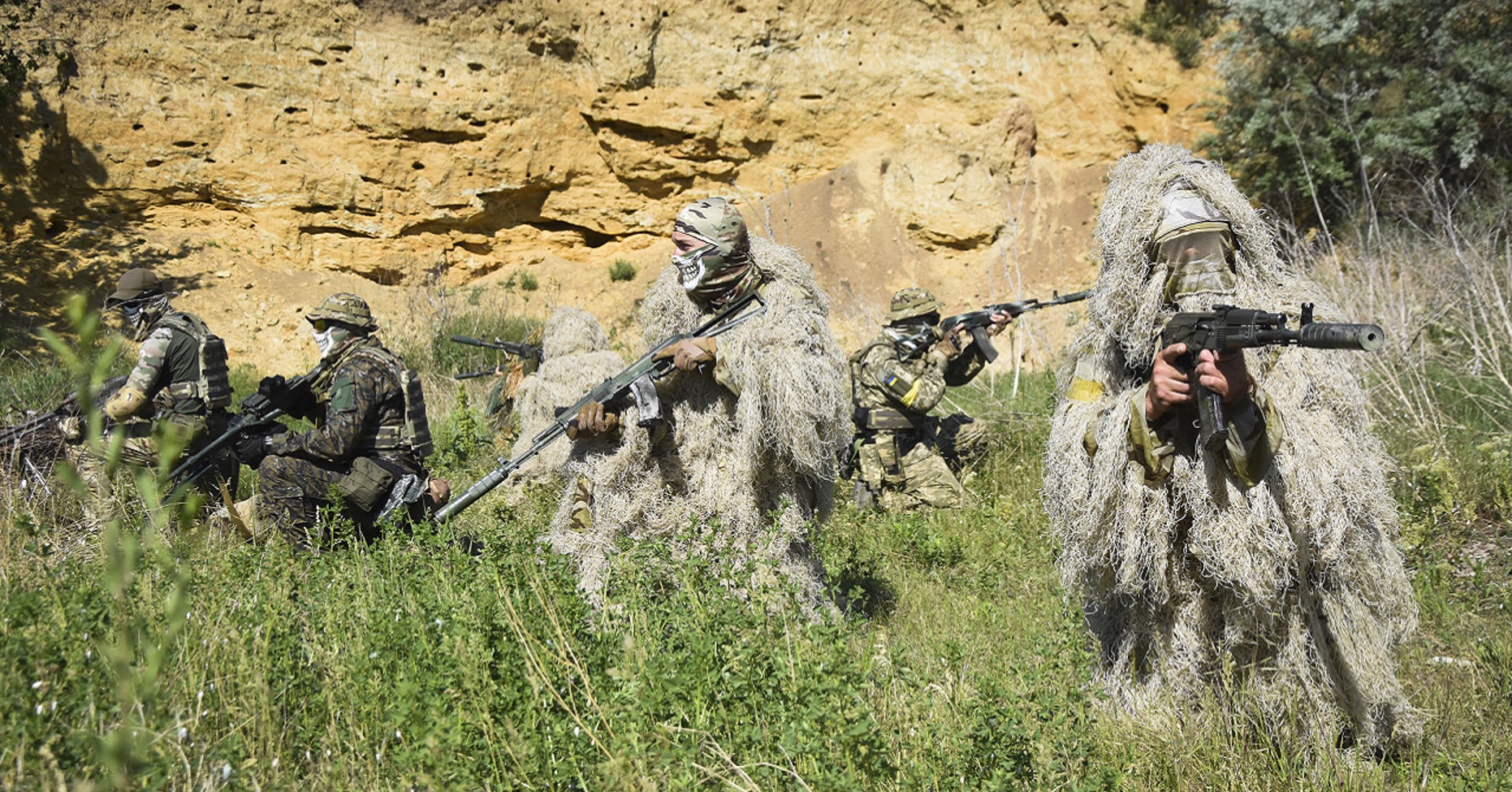 Russia-Ukraine war: Russia is trying hard to prevent the West from pumping weapons to Ukraine 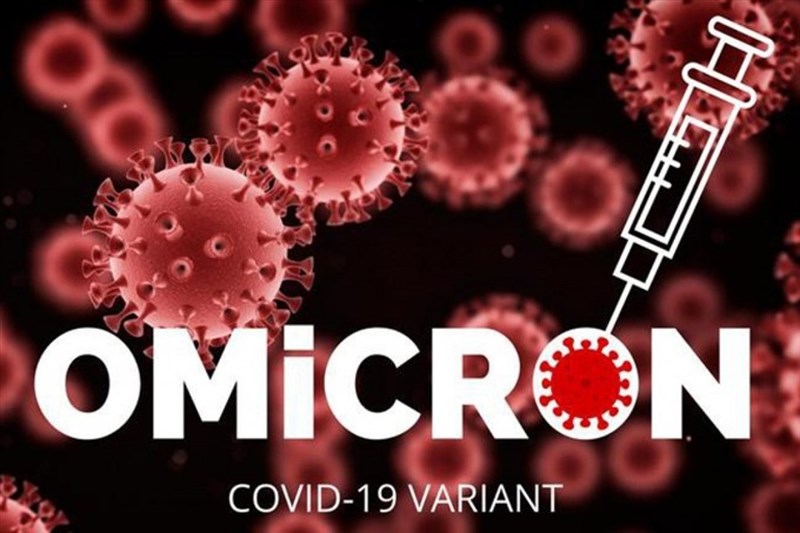 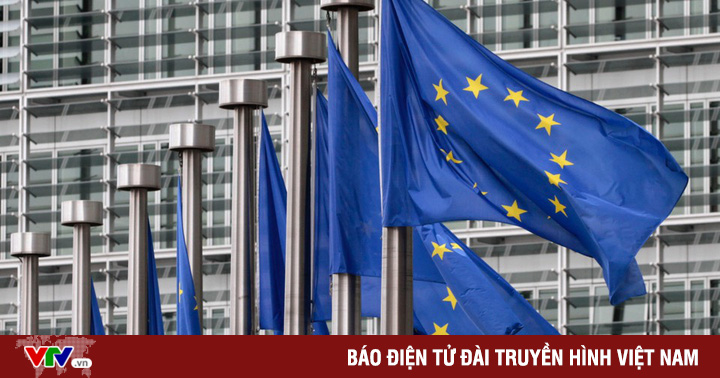