Associate Professor Le Thanh Ha (42 years old) and his colleagues developed the BLife system to help patients control the device with their eyes to communicate when unable to speak or move.

Ms. Ha Phuong (36 years old, Ninh Binh) suffered 4 years of being unable to communicate due to ALS syndrome (amyotrophic lateral sclerosis). By the end of 2021, thanks to the BLife device, the first sentence she can say to her daughter: “I can teach you to learn”.

Mr. Do Nam, Phuong’s father, said that since 2017 ALS disease caused her to be completely paralyzed, unable to speak. For a long time, his daughter had to rely entirely on her family, but it was also difficult because people only guessed through gestures and understanding of personality and habits.

Many times, “trying to feel” talks made Phuong depressed because she was awake but completely unable to convey her thoughts. “Because she couldn’t speak her mind, Phuong was angry, upset and irritable,” said Mr. Nam. Everything changed at the end of 2021, when Phuong first had access to the BLife device, which helped her “speak” when she needed support.

Mr. Nam said, thanks to favorable communication, Phuong’s spirit was more excited. After 5 months of use, the BLife machine is now closely associated with Phuong’s life. “When I was infected with Covid-19, if I didn’t have a machine, people wouldn’t know I was having difficulty breathing to help,” Phuong said. Now, Phuong and her daughter can talk and share. She also reconnects with friends through social networks.

The device Phuong is using, developed by Assoc. Ha and a research team from the University of Technology, Hanoi National University, is an intelligent human-machine communication system based on the integration of artificial intelligence (AI) technologies. , virtual reality (VR) and augmented reality (AR).

Assoc. Ha said that the idea of ​​an eye-controlled communication system has been pursued by the group since 2019, when he witnessed the teacher being bedridden for a whole year. All of his personal activities need someone to support and communicate through the children’s alphabet. Every time he visited, he just tried to signal a few simple sentences. This made him wonder what to do to help him communicate more easily and as a result BLife was born.

The device is designed with a trolley and a screen that can be rotated in all directions. The monitor with a dedicated camera can read eye movements and display the signal on the screen, converting it into sound to the speaker. Through the virtual keyboard, patients can use their eyes to select images of symbols and combinations of Vietnamese characters. The device also supports users to surf the web, search for information, interact with social networks, watch videos, write emails.

The system has been used by the research team in collaboration with 103 Military Hospital on a number of patients. The results show that patients with healthy eye function can enter an average of 40-50 symbols/minute, people with weaker eye function, input speed of 15-20 symbols/minute.

Ha said that the mechanism of using eyes to control capital is a challenge. The reason is, the human eye is often used to perceive the environment through light, now it is used to control the screen pointer, changing the natural function of the eye. Therefore, if the design is not clever, it will make the interaction slow, causing fatigue for users. Therefore, it took the team 3 months to find the best “eye typing” mechanism, helping patients to use it faster and more effectively.

There are similar devices in the world, costing about 17,000-25,000 USD, using English language, so it is difficult for Vietnamese people to use. There are also some specialized eye motion detection devices on the market, but they require very high IT knowledge and skills. Therefore, PGS Ha’s team intends to bring BLife products to patients in need with minimal costs, suitable for Vietnamese people to afford and easy to use.

Assoc. Dr. Pham Bao Son, Vice President of Vietnam National University, Hanoi, said that the group of Assoc. Dr. Le Thanh Ha has developed the idea and successfully applied it to an ALS patient who is a doctor and lecturer of the school. “We hope that BLife products will support more patients, bring results of applied scientific research to improve quality of life,” he said.

Assessing from a professional perspective, Prof. Dr. Nguyen Thanh Thuy, Chairman of the IT professors council, former Vice Rector of the University of Technology, VNU, said that Assoc. core technology, design and development of intelligent human-machine communication systems based on integration of AI, VR and AR technologies. According to the professor, the solution for surfing the web, interacting with social networks can be used by a group of ALS patients with other languages. BLife initially helps improve the quality of life for patients, making it easier to express wishes, stay connected and continue to contribute value to society.

Assoc. Ha added, the research team is continuing to develop methods to exploit brain electrical signals to speed up interaction in communication and develop techniques for patients to control home devices. smart devices such as air conditioners, lights, fans, televisions, … thereby reducing dependence on the support of people around.

*The character name was changed

It is expected to "pour" 161,000 billion into 2 Ring Road projects in Hanoi and Ho Chi Minh City

Unique wine is aged under the sea of ​​Spain 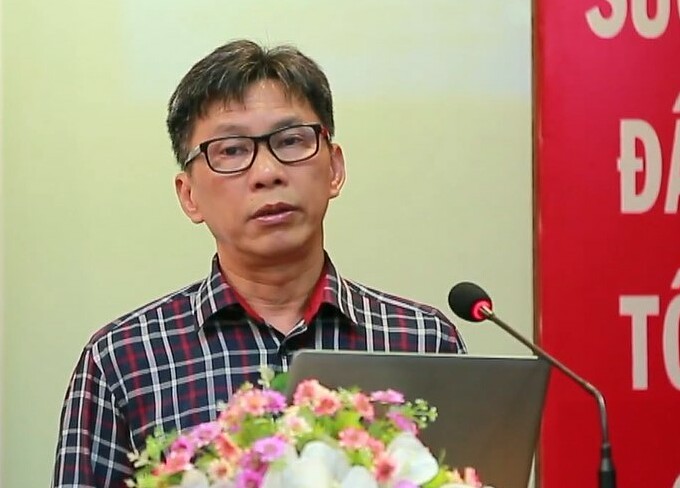 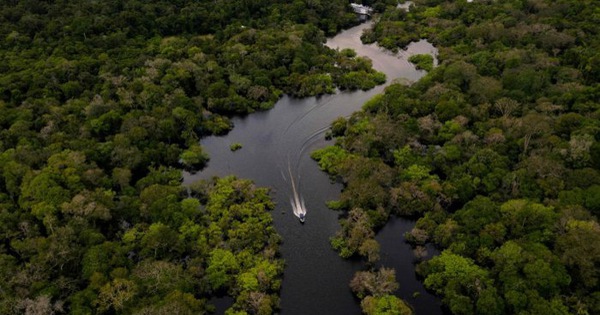 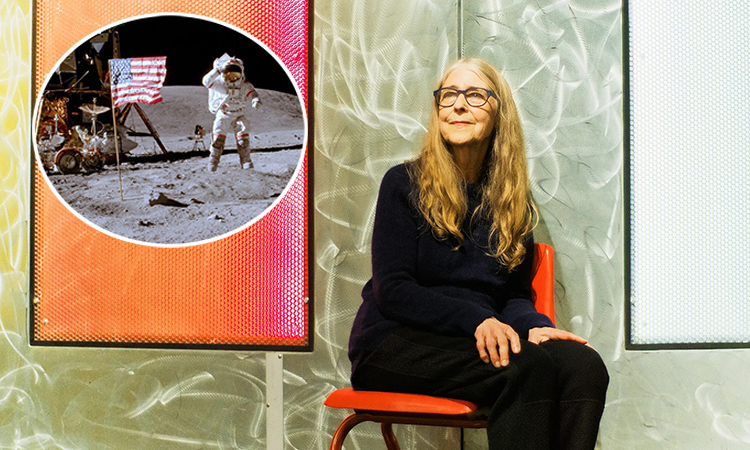 Margaret Hamilton – the unsung hero of the historic Apollo mission 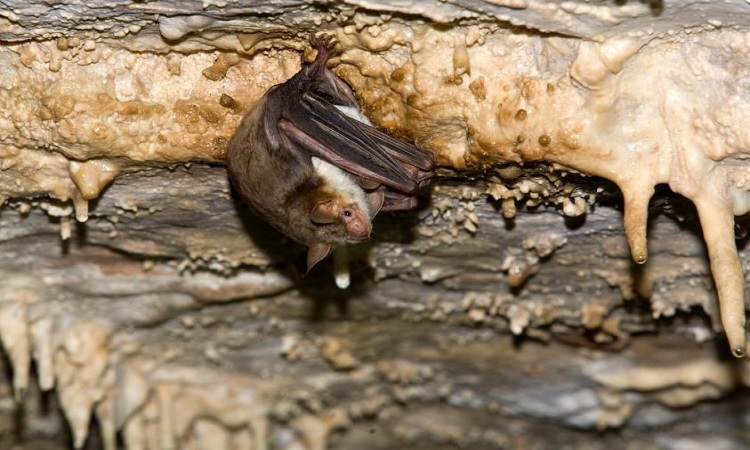 Bats pretend to be wasps to avoid being eaten by owls