U23 Vietnam defeated U23 Malaysia 2-0 on the evening of June 8 and had the first clean sheet match at the 2022 AFC U23 Championship final.

Goalkeeper Quan Van Chuan is the most leisurely name on the side U23 Vietnam this match. He almost did not have to work when U23 Malaysia launched a total of 6 shots but did not hit the target in this match. In addition, the fact that U23 Vietnam controls the ball up to 77% also helps to keep the pressure on the defense very low (Photo: Hai Tu) In the last 10 minutes of the game, Quan Van Chuan had a moment to go up to the middle of the field to pass the ball with his teammates. Meanwhile, Malaysia U23 retreated deep into the home field and did not intend to compete for the ball (Photo: Hai Tu) The Korean coach directed the students to control the ball closely. Van Chuan must be more careful when accepting such a game (Photo: Hai Tu) Malaysia U23 played with 10 men in the second half. This indirectly made the match more tedious. Vietnam U23 players mainly rotate the ball at home (Photo: Hai Tu) Dung Quang Nho gave a signal to his teammates to calm down. U23 Vietnam no longer deploys the ball like when looking for a goal in the first half (Photo: Hai Tu)

The defensive players U23 Vietnam are the ones who pass the most in this match. They wanted to stretch the Malaysian U23 defense horizontally but failed because the opponent’s squad was quite good (Photo: Hai Tu)

Witnessing U23 Vietnam playing dominating, Malaysia U23 players and coaching staff were extremely depressed. They have lost all 3 matches, conceded 9 goals and only scored 1 goal during the tournament (Photo: Hai Tu) Coach Brad Maloney is likely to be fired after this tournament. The Australian coach could not help the students arouse the fighting spirit to the end like Vietnam (Photo: Hai Tu) Nham Manh Dung and Bui Hoang Viet Anh scored for Vietnam U23 in this match. U23 Vietnam is expected to have 3 training sessions before kicking the semi-finals on the evening of June 12 to meet the top team of Group D (Saudi Arabia or Japan) (Photo: Hai Tu)

From 899 million dong, launch June 10, compete against Tucson and CX-5 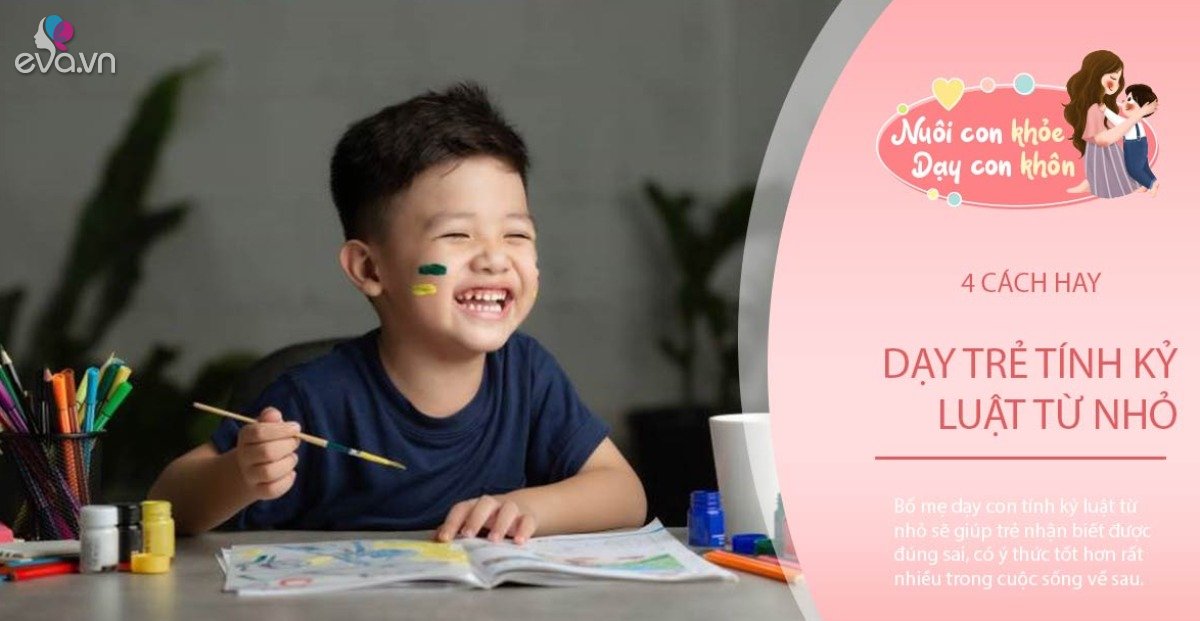 Not just a high EQ or IQ, this is a necessary quality if you want a child to become a talented person when he grows up 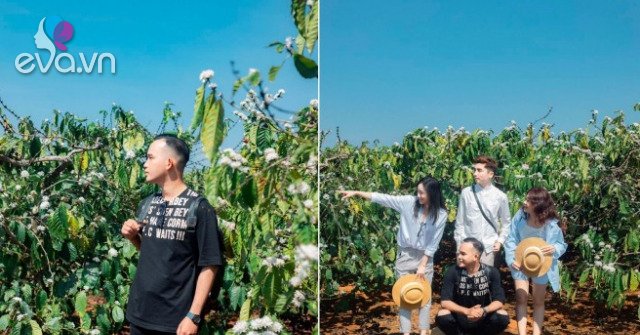 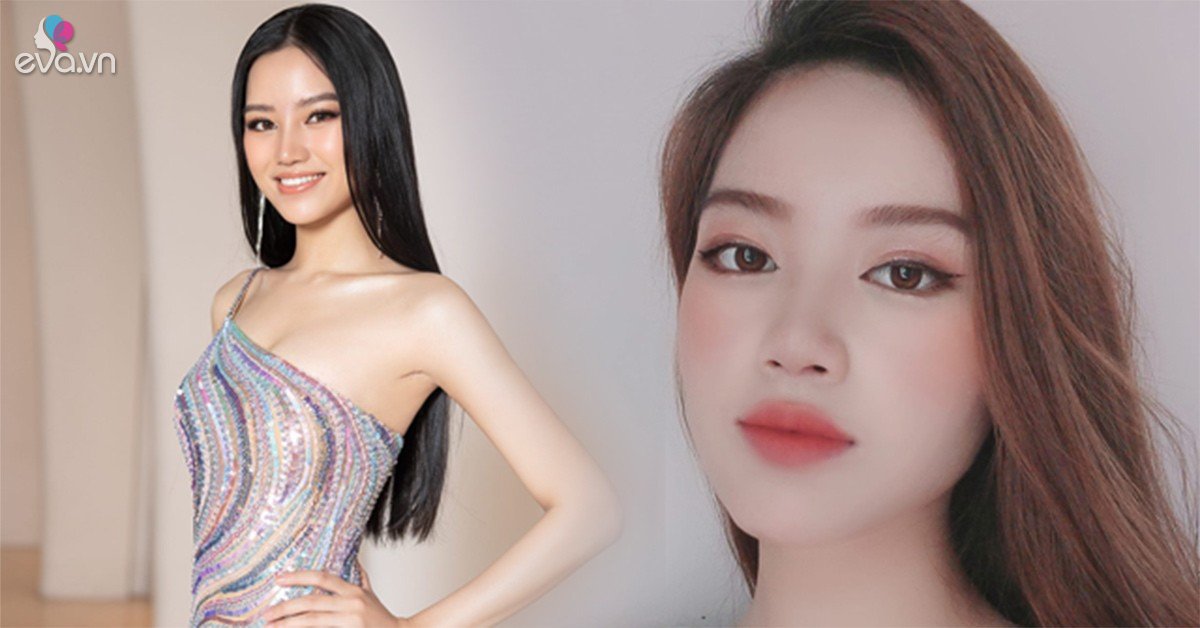