The transportation sector has no tenure thinking!

Delegate Pham Thi Thanh Mai, Hanoi delegation stated: Faced with great pressure on the implementation of many key traffic projects, the shortened process of project implementation has been approved by the National Assembly, the Minister has committed to solve the problem. Is the public investment budget over VND 50,000 billion for the period of the medium-term public investment plan for the period of 2021 – 2025 in accordance with the requirements of the National Assembly?

In the report of the Ministry of Planning and Investment in April 2022, at the explanation session of the Finance and Budget Committee of the National Assembly on the situation of law implementation and public investment and disbursement of public investment capital, one of the limitations are some regulations on public investment management of Vietnam still have tenure thinking, especially the stage of appraisal, selection, prioritization of projects, the selection of public investment projects is still based on qualitative criteria, lack of quantitative indicators.

Delegate asked the Minister to say whether these limitations exist in the field of traffic and what is the solution to this problem?

Minister Nguyen Van The said that all investment registration lists are carefully reviewed. Moreover, in the past two years, each year, the Ministry of Transport disbursed 95-95% of public investment capital. The remaining amount that has not been disbursed is due to force majeure factors such as difficulties in site clearance, unusual weather and climate… Therefore, the Ministry will actively direct so as not to cause waste due to failure to settle payments. finance capital.

Mr. The also affirmed that “the transport industry has no term thinking“. All national highways and highways are in the planning, oriented for many decades, not spontaneously introduced. Large projects are often included in the Resolutions of the Party Congress, the Politburo’s Resolution on area development.

“These bases ensure objectivity and transparency. Although it is reported that there is a term mindset, the transport industry is an infrastructure development industry, long-term planning, and inter-regional works. breakthrough, so there is no term thinking,” said Minister The. Mr. The further information: Traffic projects are submitted to the National Assembly by the Government Staff, the Government submits them to the National Assembly for review, approval, and final supervision of the projects.

Not most projects are behind schedule

Regarding the Law on Investment by Public-Private Partnership Method, participating in questioning, delegate Tran Van Tien, Vinh Phuc delegation raised the question, the XIV National Assembly promulgated the Law on Investment according to the method of public-private partnership. aimed at mobilizing all resources, reducing the burden on the state budget, but the results were not as expected, especially in expressway projects.

Delegates asked the Minister to tell the causes and solutions in the coming time?

According to the delegate, according to the report, most highway projects and projects are behind schedule of completion, reducing the efficiency of capital use, affecting socio-economic development and economic growth. Minister said the minister’s responsibilities and solutions in the coming time?

In response, Minister Nguyen Van The said, not most of the project is behind schedule As stated by the delegate, only some projects are behind schedule.

According to Mr. The, each year, the transport sector completes 70-80 projects, only 5-7 projects are behind schedule, especially projects B and C are not slow, only large projects need to be handled, there are factors such as: slow new characteristics.

“Slow projects, projects of poor quality, projects with inappropriate solutions leading to waste, the main responsibility of the Ministry of Transport, including myself. We see the main responsibility of We are also very understanding and consider this as the motto of striving, determined to solve the progress, check the progress weekly, monthly and daily to have timely solutions so that the project sets can meet the schedule. but quality must be first,” emphasized Minister Nguyen Van The. 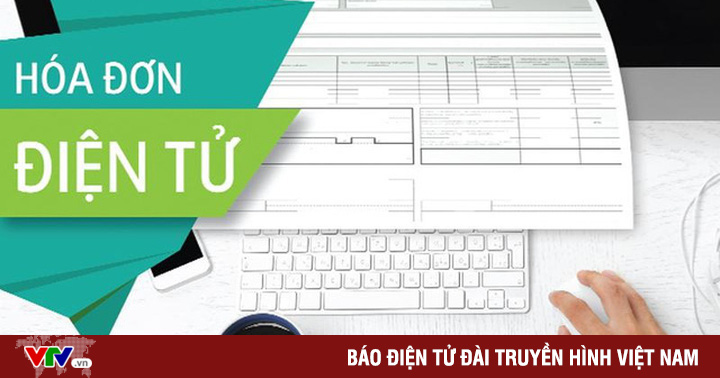 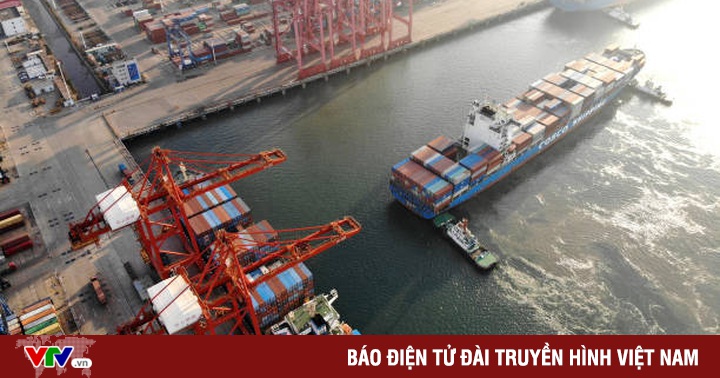 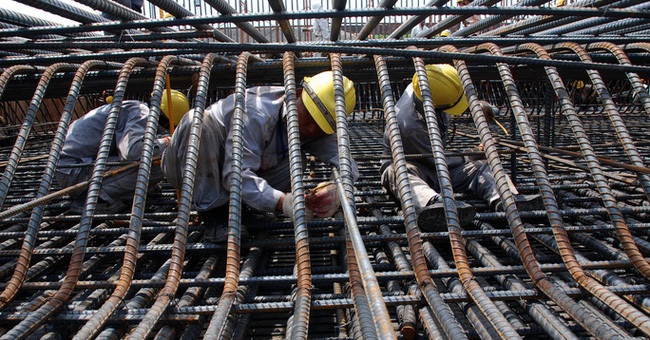 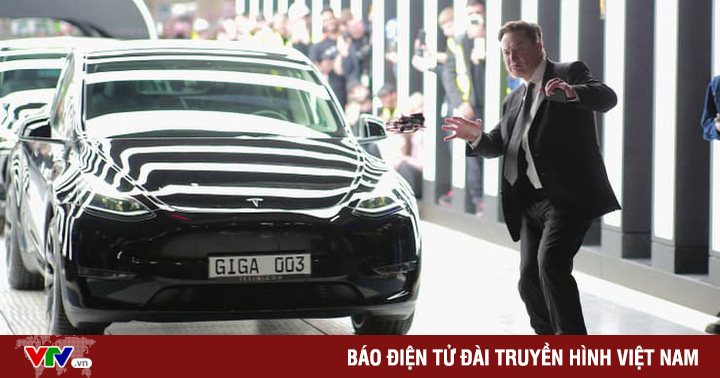