On the evening of March 16, the family of female student Cao Thi Ngoc A (grade 10, residing in Xuan An town, Nghi Xuan, Ha Tinh) said that the family is still very worried because they have not found their child after 1 day of death. mystery.

In addition to trying to contact A.’s phone, the family still found many other ways such as asking friends, everyone and the police for help in searching. However, apart from the call about her being in Hanoi, her family has no further information about her.

It is known that the missing female student is the youngest daughter in a family of 4 siblings. When he was 4 years old, A. got sick, so his family took him to the hospital to check and found that he had weak kidneys. 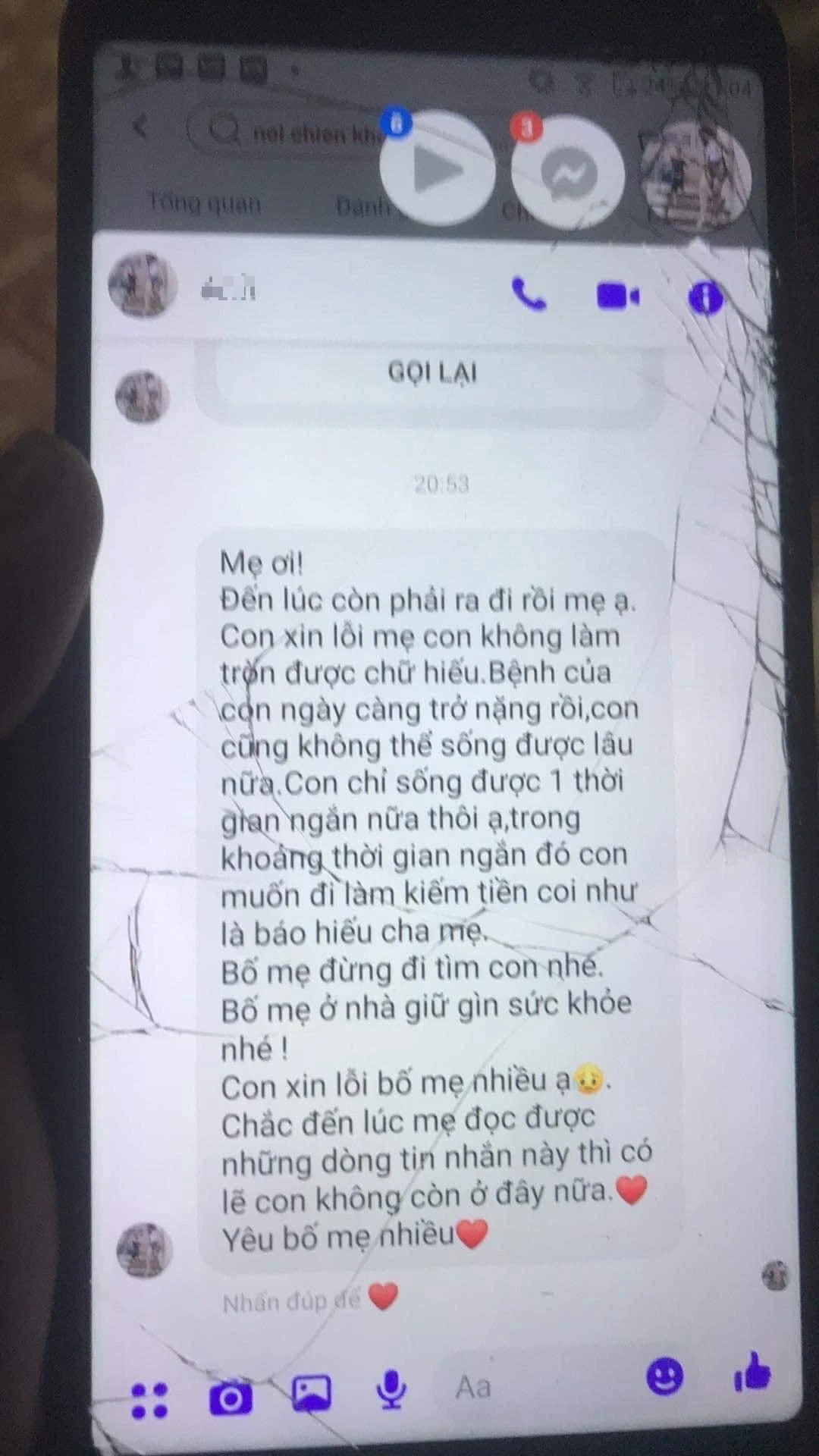 The message line of female student A. sent to her mother made the whole family burst into tears after reading it.

After the examination, the family returned home used many medicinal herbs to treat. A.’s kidney disease then progressed well and recovered, so there was no need for western medicine.

Nearly a month ago, A. was infected with Covid-19 and had to be isolated for treatment. After recovering from Covid-19, this female student felt tired and started to have many red spots on her body. The family knew about the incident, so they planned to take her to the hospital to check her health. However, before being taken to the hospital, this female student suddenly disappeared mysteriously.

“In the past few days, I have seen red plums on my body like a mosquito bite. I said to take my child to the doctor, but I couldn’t go because I just finished the treatment and isolation for Covid-19. Maybe you see the red spots and think that the disease is very serious. I didn’t know where I went last night, now the whole family is worried, I don’t know where I am“, Mrs. Le Thi Hong (SN 1968) shared.

According to Ms. Hong, last night before her disappearance, her daughter asked her for 10,000 dong and said to buy candy. However, Mrs. Hong said she did not have money, so she did not give her children. After her daughter went missing, she checked her wallet and found that she did not take any money. When she left, the daughter did not bring anything with her.

“Last night, when I opened my phone to look for you, I saw a message from you. It said that I was seriously ill, I apologize to my parents for not being able to pay filial piety, I have to go. Reading the messages, the whole family burst into tears and went to look for them“, Ms. Hong shared.

Mr. Cao Xuan Truong (the female student’s brother) said that at noon and in the evening, A. had taken the phone to call his family to report that he was in Hanoi. However, when my family asked me where I was, I refused to say. From the sound of my voice, I felt trembling and a little scared. My family is afraid that I have been tricked by bad people and someone forced me to call back to tell my family not to worry.

“I hope the police can help the family locate the phone number she called to see where this call came from. From there it will be easy to find you.

Now the family is very worried, so I hope the authorities will step in to find her soon“, Truong shared.

Before that, at about 20:00 on March 15, the family suddenly discovered that Cao Thi Ngoc A. (grade 10, residing in Xuan An town) was mysteriously missing. The family searched everywhere but to no avail.

A few minutes later, her family received a text message informing her that her illness had become so severe that she had to leave. The female student also told her parents not to look for her anymore. After reading these messages, the whole family burst into tears.

Men are always "afraid" of these 3 things in their wives, women who "own" for a lifetime don't worry about losing their husbands 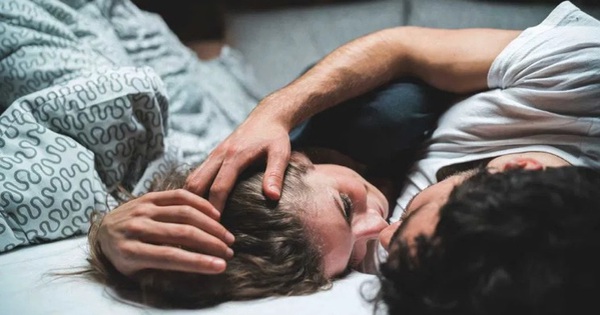 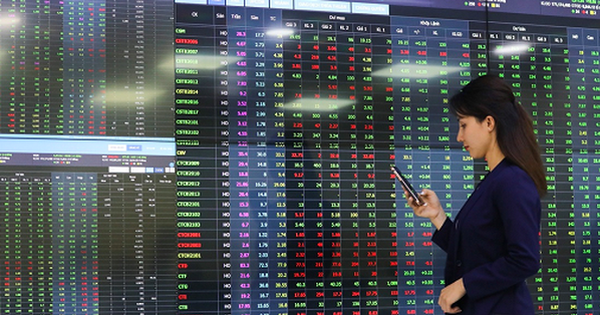 Faith is still there, “after the rain, the sun will shine again” 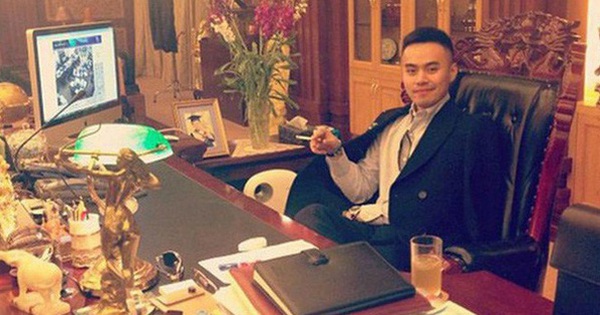 Who is the person who took over the management of Tan Hoang Minh? 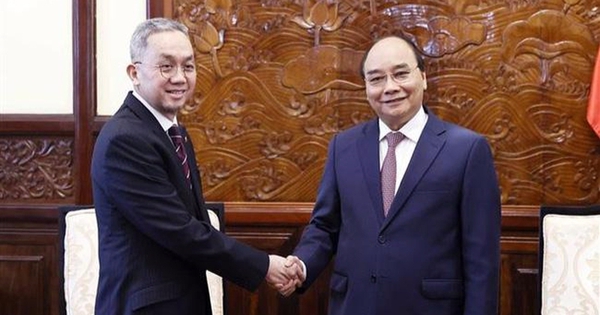 Soon to reopen direct flights between Brunei and Vietnam