At the Galaxy Unpacked event, Samsung officially launched the all-new Galaxy S22 series. This year’s S series brings many notable upgrades compared to its predecessor, especially for the Ultra version when inheriting the advantages of the Galaxy Note series, including the “divine” S Pen without Few people regretted when Samsung announced the death of the Note line.

In a separate interview with Samsung, the company representative revealed two notable upgrades on the Galaxy S22 series that will certainly help improve the user experience.

Galaxy S22 series has the most advanced durability on the market

And yet, the frame of the Galaxy S22 series is also finished from the highly durable Armor Aluminum material. Samsung said that when developing the Galaxy S22, durability was one of the company’s top priorities. That’s why the title of the most durable smartphone on the market right now belongs to none other than the Galaxy S22 series.

The durability of the Galaxy S22 series, especially the Ultra version, has been verified by YouTuber JerryRigEverything. Readers can refer to this paragraph.

What only Samsung can do: The camera is “open”, well optimized for 3rd party apps

For high-end flagships, the camera is always a priority for development. Galaxy S22 series not only has great camera hardware, beating all flagships on the market, but also has advanced image processing algorithms thanks to a specialized NPU processor to improve image quality, especially in low-light situations, something that other flagships on the market can hardly do. Camera quality on the Galaxy S22 is a combination of high-end hardware and “top-notch” software.

And to optimize the user’s camera experience on the Galaxy S22, Samsung said the company has worked with the developers of 3rd party applications to provide an API to access the device’s native camera without going through the device. Google. Thereby helping 3rd party applications to fully exploit the power of the camera on the Galaxy S22, something that no other Android smartphone on the market can do.

To learn more about the camera APIs on Android phones, readers can refer to this paragraph.

Not only with impressive durability and “top of the top” camera, the Galaxy S22 series also offers many valuable advantages such as the 120Hz LTPO Super AMOLED screen rated A+ by DisplayMate as the best on the market, and impressive battery life. with 45W fast charging, or even equipped with an S Pen with a latency of only 2.9ms…

The sunny balcony garden is only about 5m but there are nearly a hundred flower pots of all kinds that make everyone look forward to it. 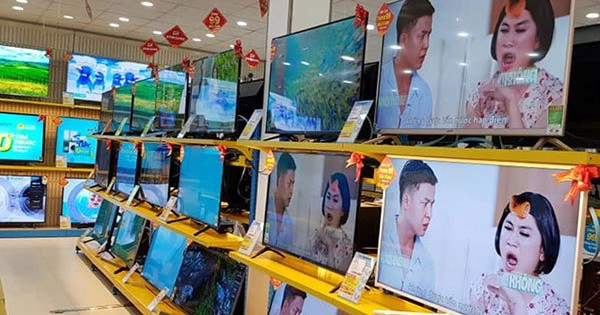 Should I buy a cheap electrical discharger? 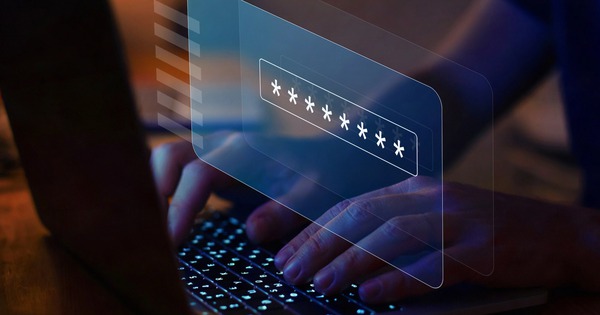 How is the password of CEOs different from ordinary people? 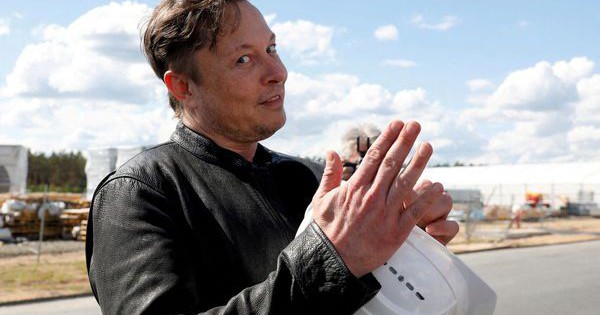 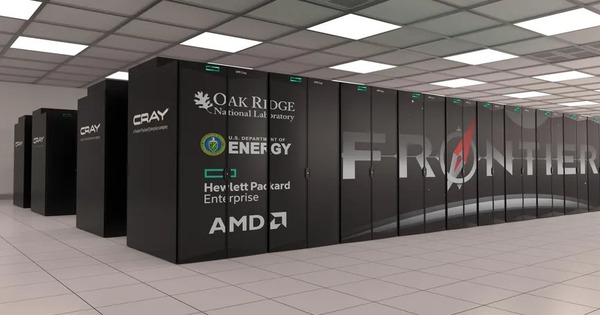