According to UNESCO, groundwater currently accounts for about 50% of the world’s drinking water and 25% of the water used for irrigation. However, in many parts of the world, groundwater resources are being over-exploited and polluted by human activities, leading to the risk of depletion. Since then, the impact has back on threatening people’s livelihoods, posing a global challenge, requiring countries to make efforts to respond.

Status drought in Turkey when record low rainfall was recorded in the past 2 years. People’s livelihoods are seriously affected.

Ali Tekkaya – Deputy General Director of Sewerage Management System in Mugla, Turkey said: “This water crisis will affect food security, energy security and people’s safety. This issue will transform the economy of the country and the way of life of the people.” 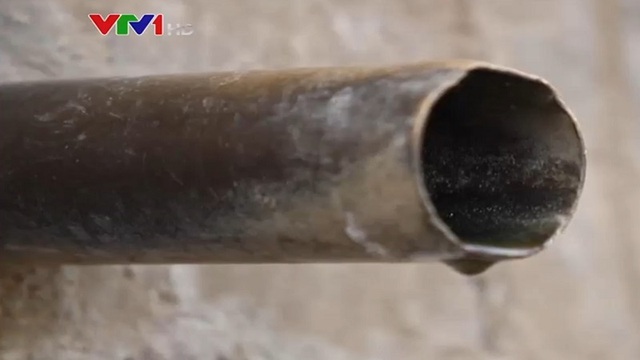 Studies show that one-fifth of the world’s groundwater wells are at risk of being depleted. Every year, more than half of the world’s population faces water scarcity for at least 1 month. Billions of people in Africa and India have to live with drought and lack of clean water.

According to Ms. Clare Nullis – World Meteorological Organization (WMO): “Climate change is significantly affecting the water cycle, reducing the amount of water naturally stored in ice and snow. A change in patterns. The flow of water bodies also affects the quality of surface water and groundwater.

Facing these challenges, countries and international organizations have developed education and training programs to respond, and change policies to ensure sustainable security of water sources. 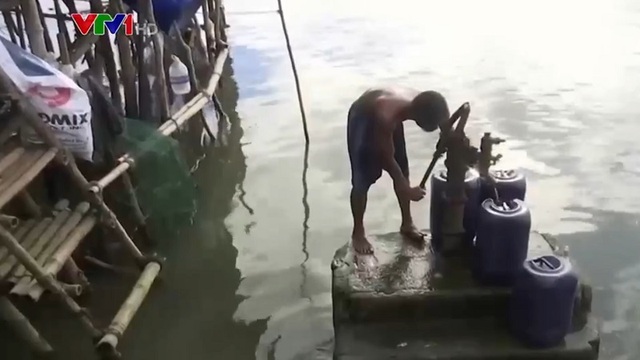 Mr. Li Quoc Anh – Minister of Water Resources of China said: “We will focus on examining and reviewing the draft Law on Protection of the Yellow River, striving to promulgate the law soon; continue to review the draft regulations. regulations on economical use of water to promulgate this set of regulations as soon as possible; expeditiously prepare the first stage to issue regulations on management of river sand exploitation.

According to Mr. Varawut Silpa-Archa – Thailand’s Minister of Natural Resources and Environment: “We have a project on an underground water bank. We drill holes to let water drain into the ground. So instead of just taking water from underground, we actually add water back into the system.”

With this global resource, the United Nations has emphasized, protecting and better managing groundwater is a shared responsibility and in the common good of all of us.

Why do women often experience headaches after giving birth?

Mr. Biden meets with CEOs when the US economy is in crisis 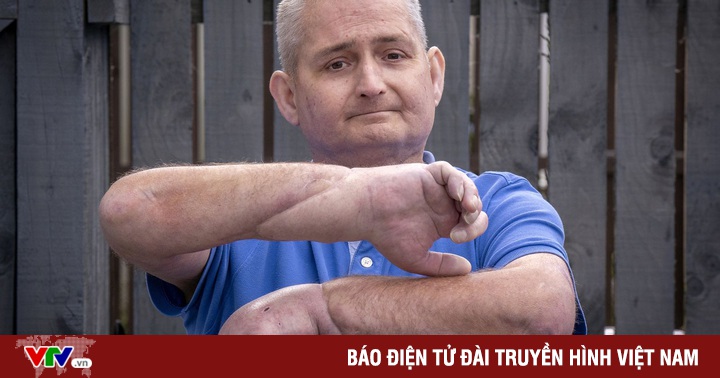 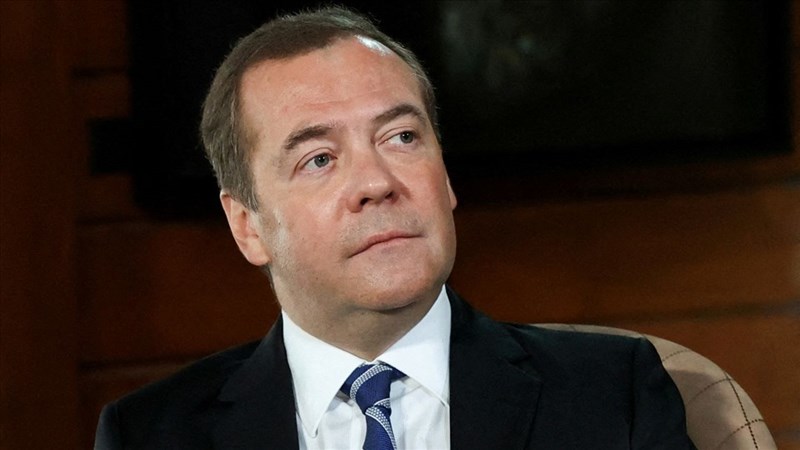 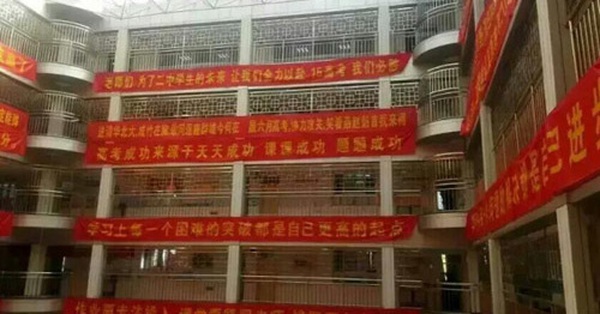 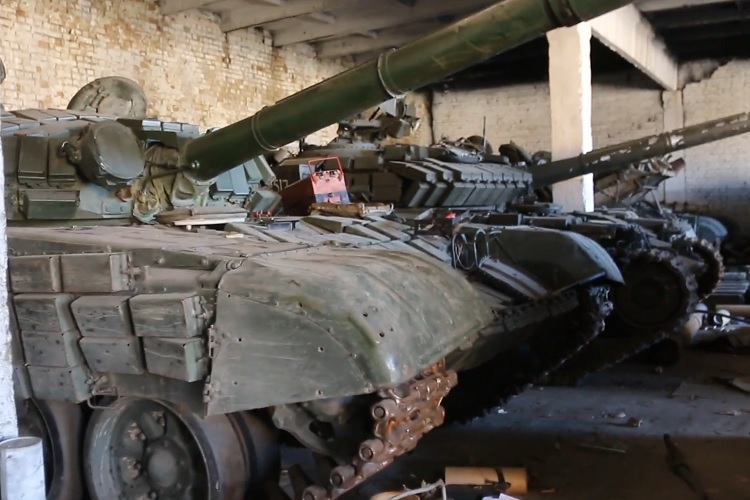