Thanks to the rising oil prices, the Middle East is enjoying high growth. Among 16 regional countries, Vietnam has mostly traded with six members of the Gulf Cooperation Council (GCC), namely the UAE, Saudi Arabia, Kuwait, Bahrain, Qatar and Oman.

Vietnamese Ambassador to Kuwait Ngo Toan Thang said that there are abundant opportunities for Vietnamese firms in the GCC market thanks to the sound relations with the GCC countries and a relatively completed legal corridor for cooperation.

Each year, the market imports about 80 percent of its food and foodstuff consumption needs, worth about 40 billion USD. The figure is likely to reach about 70 billion USD per year by 2035. Meanwhile, the import tax rate in the market is relatively low at 0-5 percent, he added.

HCM City’s export revenue generated from the Middle East market has risen strongly. In 2021, the city earned $230 million from exporting goods to the UAE, and $130 million from Iraq, Tuan said.

However, he said that local firms have faced a number of difficulties in the market, including a lack of information and barriers in logistics and international payment. He called for support from Vietnamese representative agencies in the Middle East as well as trade promotion agencies at home.

Nguyen Thi Ngoc Hang, Marketing Director of the Halal Certification Agency Vietnam, said that the Muslim markets, including the Middle East countries, are a promising land for Vietnamese exporters.

She advises businesses to carefully study the markets and create confidence among local consumers in their products.

The male student showed off his homework, the teacher felt helpless 'saying defeat': This child is super lazy! 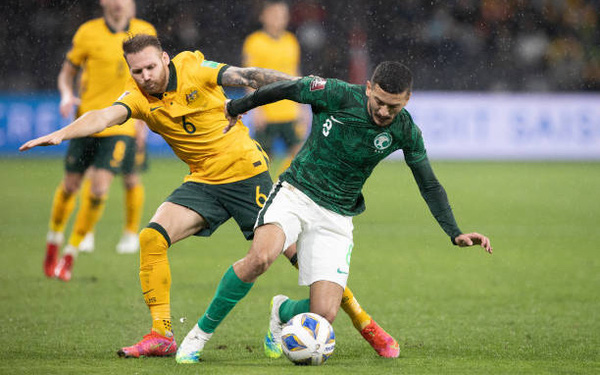 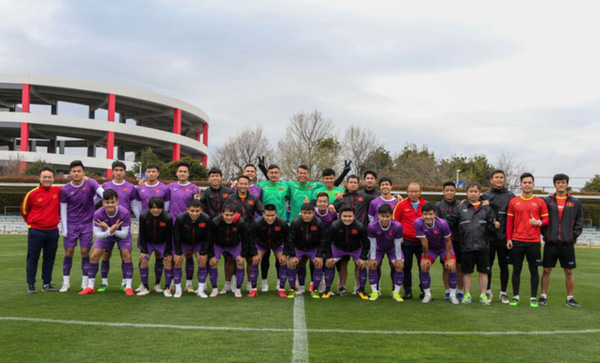 Vietnam Tel focuses on forging tactics, getting ready for the match against Japan 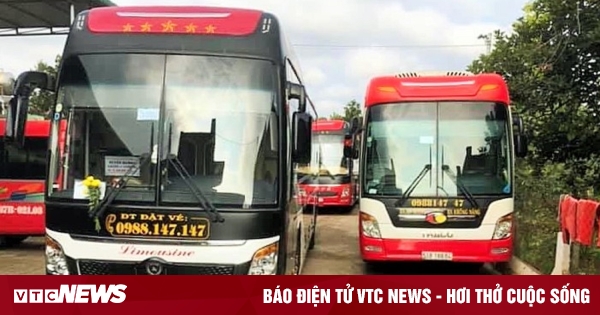 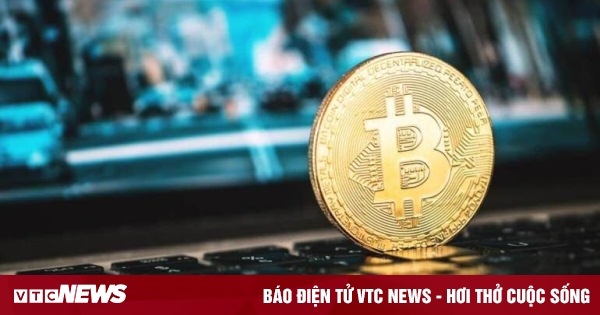