Addressing the event, Thai Quynh Mai Dung, member of the National Assembly (NA)’s Committee for External Relations, agreeing that peace and cooperation is the top priority and goal of Viet Nam, which is also the principle and purpose of the IPU from the very first days of its establishment 133 years ago.

Dung underlined that international conflicts must be settled through peaceful measures in respect of basic principles of international law and the UN Charter as well as sovereignty and political independence and territorial integrity, non-interference in internal affairs of states and not using or threatening to use forces.

Viet Nam is deeply concerned about the current armed conflict in Ukraine, she said, calling on all parties to practice maximum restraint and immediately end the use of forces to avoid further casualties and damage, and to work to reduce and resume dialogue and negotiations through all channels.

Viet Nam recognizes negotiation efforts among the partners and hopes that they will work to protect the safety and security of civilians, civil infrastructure works to suit international humanitarian laws, she said.

Dung also called on the international community, including IPU member parliaments, to continue promoting and creating favorable conditions for the negotiations among the parties, advocate the safety of life and property as well as the legitimate rights and interest of all peoples, backing the protection of citizens, including Vietnamese people in Ukraine. 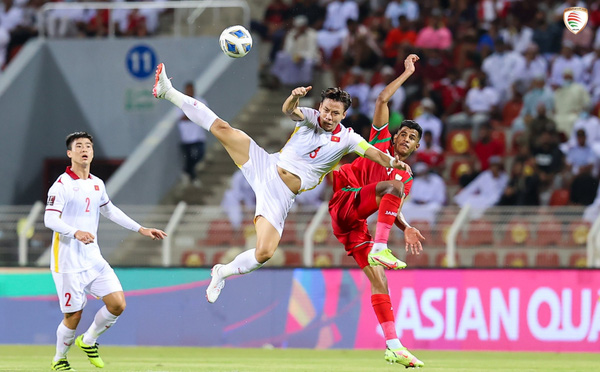 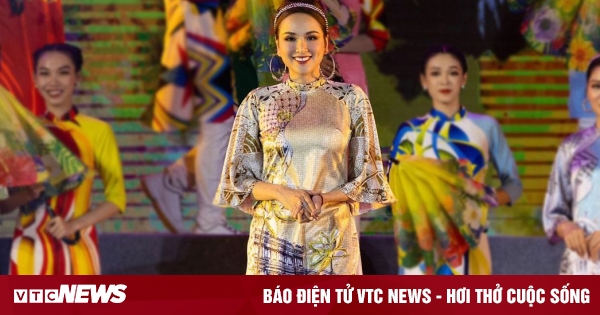 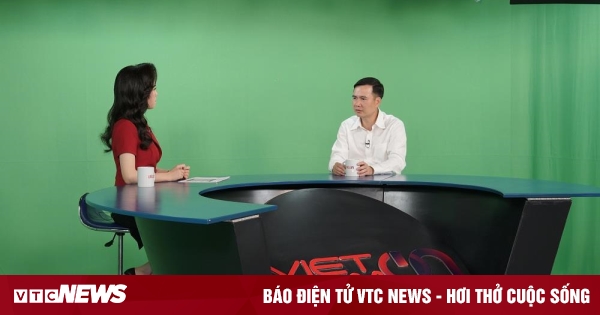 ‘Vietnam’s artificial intelligence is still low compared to the world’ 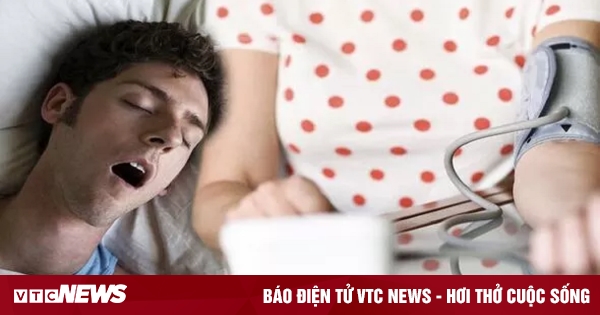 What position is good for people with high blood pressure to sleep?