March 23rd is Pakistan Day. Could you share with our readers the historical significance behind this important holiday?

The Lahore resolution rejected the concept of a United India and proposed the creation of an independent state for Muslims in the Muslim majority areas in the North Western and Eastern Parts of subcontinent.

The resolution gave impetus as well as direction to the efforts of the Muslims of the subcontinent. Resultantly, only seven years later, Pakistan was created on August 14, 1947.

2022 marked the 50th anniversary of the establishment of Viet Nam-Pakistan diplomatic relations. The two countries have close relations and cooperation spans many fields. We know that the Embassy of Pakistan has a detailed plan to organize multiple events to commemorate this anniversary. Could you reveal to our readers more about these series of activities?

The completion of 50 years of our diplomatic relations with Vietnam is indeed a momentous occasion for us. Therefore, we have envisioned a series of events to commemorate this milestone.

We have already begun the activities by paying our homage to the Father of the Vietnamese nation, President Ho Chi Minh at the beginning of the year.

The activities that will follow during the course of this year include a visit by a Pakistani Naval Ship to Da Nang Seaport, counting exchanges, visit by a delegation from our National Defense University, issuing of a commemorative postal stamp, the release of a special logo , establishment of Pakistan rooms in Vietnamese universities, international conferences, cultural events, friendly matches of cricket and other sports.

I hope that all these activities will prove beneficial in bringing Pakistan and Vietnam even closer.

In 2021, the two-way trade turnover reached about 794 million USD. However, this number is still quite modest. The two sides are striving to boost the trade turnover to 1 billion USD this year. Do you think this goal is feasible? If so, which sectors do you think the two countries should prioritize?

Definitely, this goal is very much feasible and we can easily achieve it by putting in effort in the right direction. Both countries should explore and exploit the trade potential in the fields of textile, legal, and information technology.

Pakistan is exporting world-class textiles and our textile sector is capable of harnessing $50 billion for the economy of Pakistan, according to the latest World Bank Report.

similarly, in the information technology sector, Pakistan’s exports have crossed $5 billion per annum with IT export Remittances exceeding $1.44 billion. More than 12,000 IT & ITeS companies are currently registered with Securities and Exchange Commission of Pakistan (SECP) including of both domestic and export-oriented enterprises.

Furthermore, there are 500,000 plus English-speaking IT professionals in Pakistan with expertise in current and emerging IT products and technologies. Over 25,000 IT graduates and engineers are being produced each year in Pakistan.

The presence of the country and the people of Pakistan on Vietnamese media is still limited. Therefore, a number of Vietnamese still have not got a thorough grasp of information and understanding about Pakistani culture and its people, even though there are so many similarities in our history and culture. Pakistan also has many famous scenic spots and tourist attractions. Do you have any initiatives to further promote the image of Pakistan to the Vietnamese people?

It is true that Pakistan and Vietnam have numerous commonalities in their cultural heritage. however, a common Vietnamese man is not well aware of Pakistan’s culture and people.

To counter this lack of awareness, we have taken a number of initiatives. We are working on the broadcasting of famous Pakistani dramas and documentaries about Pakistan on VTV.

We are also in the process of signing a Memorandum of Understanding (MoU) between Vietnam Television (VTV) and its Pakistani counterpart ie Pakistan Television (PTV). This MoU will make the sharing of Pakistani content with the VTV easier and faster. Furthermore, to introduce Pakistan’s exceptional Buddhist heritage to Vietnamese people, we are also connecting the tourism agencies of both sides.

It would be a surprise for your readers that Pakistan is in fact called the seat of Buddhism as the Gandhara civilization took its genesis and flourished in the region which is now Pakistan. We have amazing archaeological remains of the Gandhara civilization in Taxila, Swat, and Peshawar. I am hopeful that after the COVID-19 situation, the religious tourism will bring Pakistan and Vietnam closer.

Your Excellency, you came to Vietnam to start your tenure in March 2021. After a year of working and living here, how do you feel about the country and people of Vietnam? Do you have any interesting story that you would like to share with our readers?

I have to say that so far, my experience has been nothing less than wonderful. I have always found the people of Vietnam very warm and helpful.

I have never felt like I am thousands of miles away from my country. The country has very rich cultural heritage and it is indeed a treat for eyes to explore your beautiful country. I must note here that Vietnam has made tremendous economic progress and is developing at an astonishing rate.

As far as my work experience is concerned, I have found the departments and officials of Vietnam were efficient and forthcoming. They have always welcomed my proposals and solved my problems on priority basis. 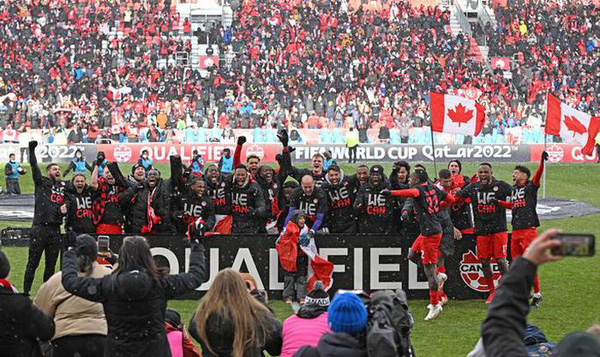 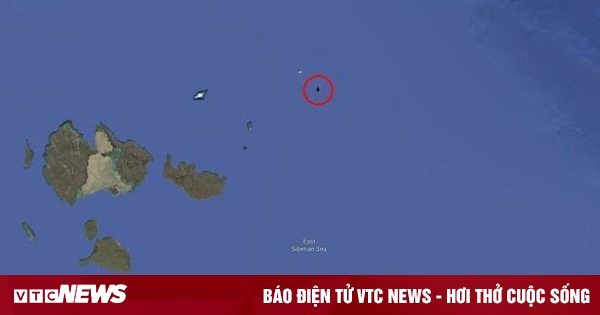 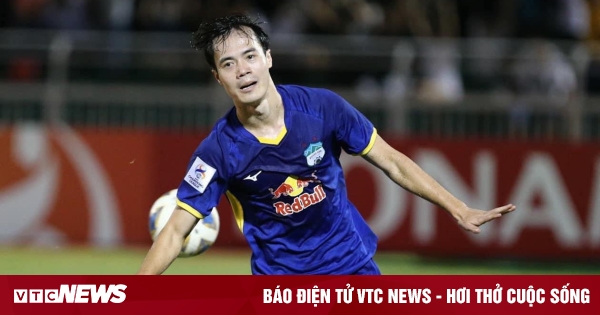 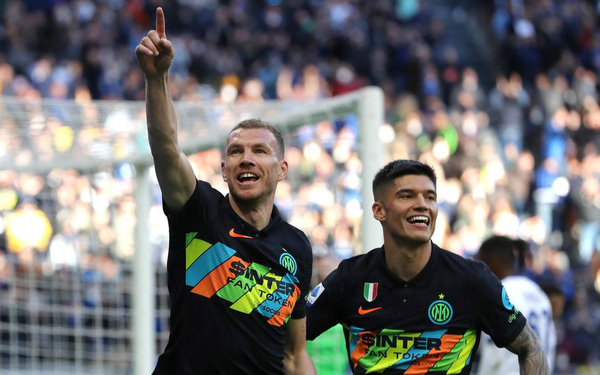