The problem of school violence continuously occurs, causing public anger. Recently, a clip recording the scene of two groups of high school girls in Ha Giang fighting is being shared on forums.

The incident is said to have happened on March 21, at the shore of Nam Dam lake, Quan Ba, Ha Giang. The clip of about 1 minute recorded shows that a female student was kicked by a group of friends and slapped in the face. After that, two groups of female students with about a dozen people rushed into each other and clashed. Both sides were very aggressive, pulling their hair and slapping each other. The event attracted many other students.

More than a dozen female students rushed into the fray, the group of boys filmed a clip, cheering, “Pull your hair, it’s great”

Notably, many male students witnessed but did not intervene, but also stood and filmed clips, cheering enthusiastically for the violent act. Immediately after posting, the clip made the online community extremely angry.

Many comments criticized the hooligan action of the group of female students, while others were dissatisfied with the indifference and support of the male students present at the scene.

Microwave is full of grease, experts show very simple cleaning tips from the inside out

Quang Tuan: 'My remuneration goes straight to my wife's account' 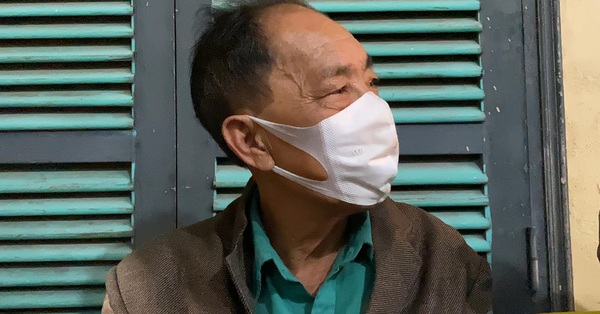 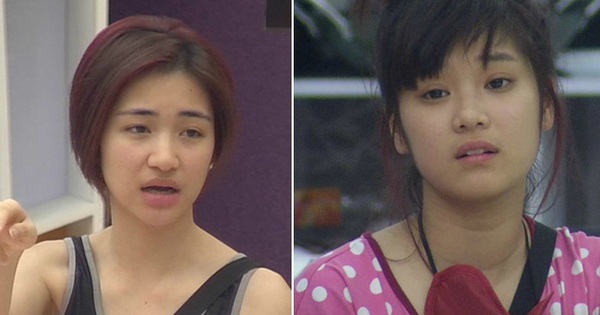 “What did you do to me that you said you didn’t know?” 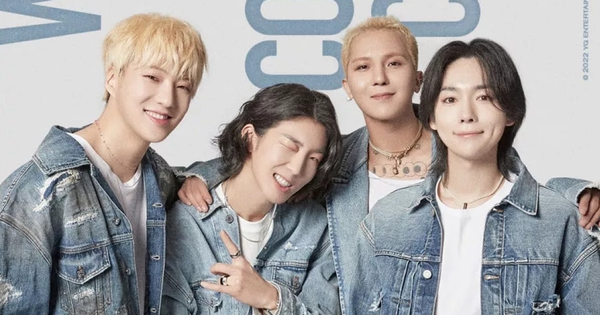