(Dan Tri) – Despite being completely underdog against Saudi Arabia, the Chinese team was still able to hold a draw against the West Asian opponent with a score of 1-1 in the 9th match of the third qualifying round of the 2022 World Cup. Asia region.

Before the 9th match against China took place, the Saudi Arabia team received good news when the Japanese team defeated Australia a few hours earlier with a score of 2-0. With 4 points away from Australia, the Saudi Arabia team joined Japan to become the two teams that won official tickets to the finals. World Cup 2022 in Qatar later this year.

The fact that the goal of winning tickets was completed before 2 rounds made the Saudi Arabia team appear relaxed when entering the match with the Chinese team. The West Asian team entered the game slowly, actively controlling the ball in the home field and not too hard in the attack phase. Therefore, the first 30 minutes of the first half were quite boring when there were not many dangerous shots created towards the goal of both sides.

When the first half seemed to end with a goalless draw, in 45+2 injury time, in a corner kick situation, player Al Shehri had an extremely delicate header. shook the net of goalkeeper Yan Junling and opened the scoring for Saudi Arabia.

Entering the second half, despite being led, the Chinese team still did not dare to raise the squad to look for an equalizer. Like the first half, the ball mainly rolled on the Chinese side of the field when the middle line of Saudi Arabia was always proactive in controlling the ball.

In the 53rd minute, the Chinese team suddenly conceded Saudi Arabia’s goal. It was a situation where Zhang Yuning escaped from a slot, circled the Saudi Arabia goalkeeper and shot into an empty net, but in the end the goal was disallowed when he was already in an offside position.

Only 3 minutes later, it was the turn of the West Asian team to organize a beautiful attack on the left wing. From the teammate’s pass, Al Shehri released the ball back for Sharahili to finish in a favorable position, but the player’s shot went narrowly across the post.

In the 62nd minute, Al Dawsari suddenly broke through from the middle of the field, led the ball into the penalty area and launched a right foot cut. However, goalkeeper Yan Junling had excellent reflexes when he flew to block the ball and went to the touchline.

Diligent in attack but missed the goal to double the difference, the Saudi Arabia team suddenly received a penalty in the 82nd minute when Al Amri let the ball touch his hand in the penalty area. On the 11m mark, Zhu Chenzie easily defeated goalkeeper Mohammed Al Owais to help the home team equalize 1-1. In the remaining minutes, Saudi Arabia focused on attacking but could not score more goals, so they accepted to divide the points after 90 minutes of official play.

This victory helps Saudi Arabia to take second place in Group A with 20 points after 9 rounds, 5 points more than the third ranked team, Australia, when the third qualifying round of the 2022 World Cup in Asia has only one match left. Meanwhile, winning 1 point against Saudi Arabia only helps the Chinese team continue to stay in 5th place in the rankings, 3 points higher than the bottom team, Vietnam.

More than 2,700 websites have been labeled Credibility for anti-counterfeiting 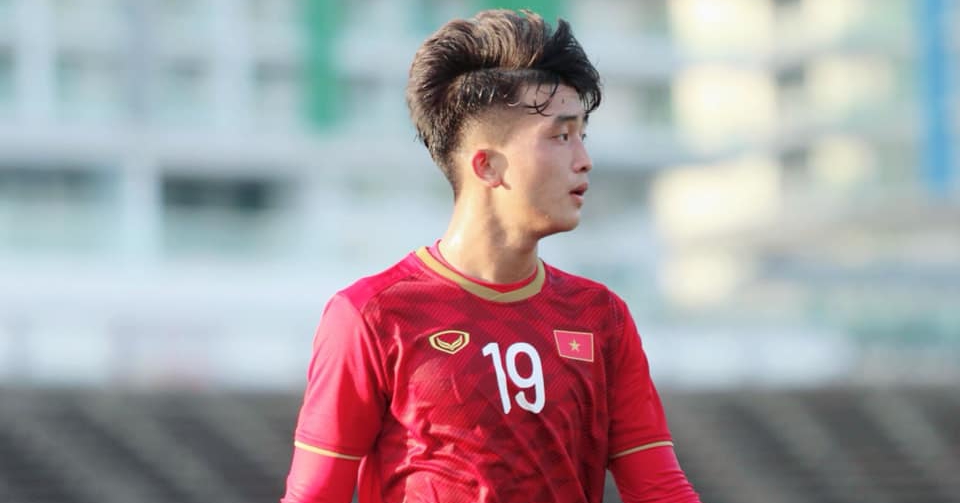 New nucleus on the attack of U23 Vietnam 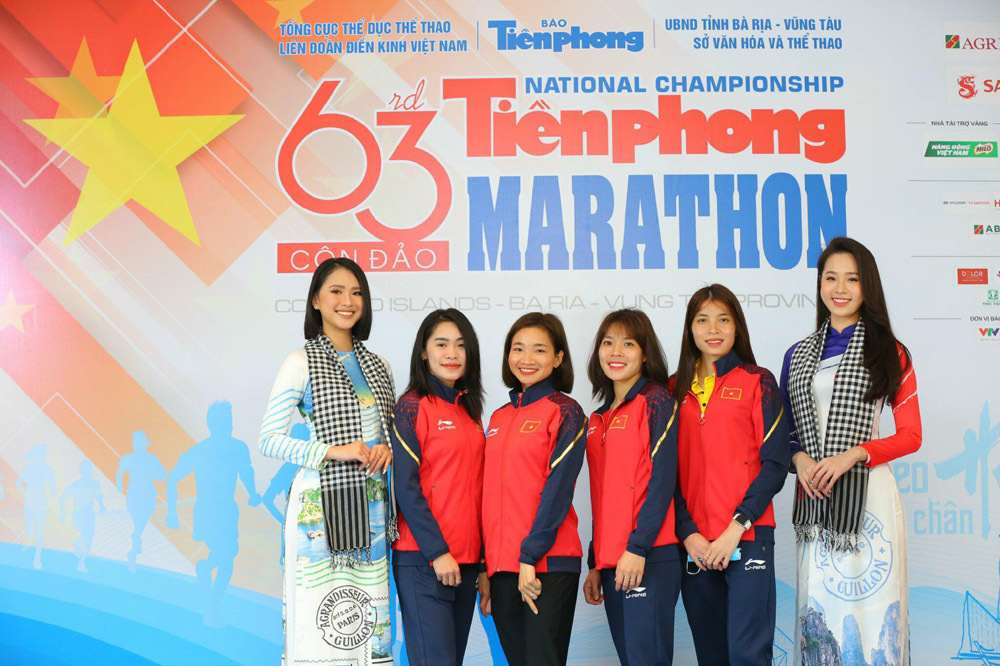 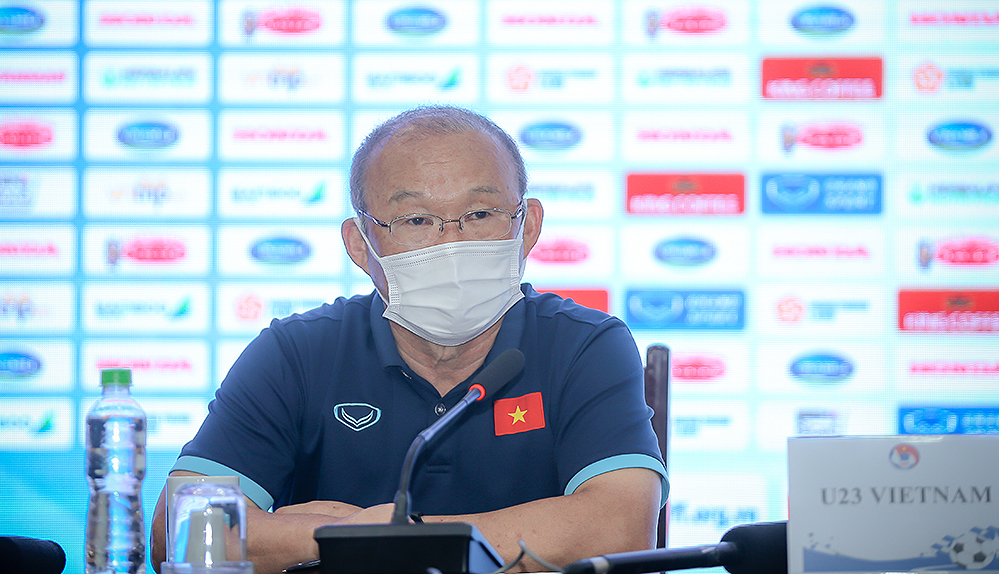 Coach Park can put Nguyen Hoang Duc as a striker