But underneath the professional and calm exterior, Kohlhepp is “cold-blooded”. He begins to show a violent personality while living with his mother and stepfather. Kohlhepp is smart, has a high IQ, but is also a famous bully, always spiteful for no reason and hitting friends and killing animals.

But everything seems to have its cause. Kohlhepp at home was the abused, neglected, and beaten child by his stepfather and grandfather. Kohlhepp struggled to escape the psychological trauma without anyone to guide and comfort him, so he took out his anger on the people around him.

When he was 9 years old, Kohlhepp was hospitalized for 3 weeks in a very angry and belligerent state. His temperament is the result of a dysfunctional and unloving family.

Kohlhepp despises his stepfather and wishes to live with his blood relatives. That wish actually came true in 1983 when his mother got divorced for the second time. The court ruled that Kohlhepp lived with his biological father in Tempe, Arizona.

Unfortunately, this dream is more about bitterness than sweetness. The father also doesn’t care more than the stepfather, but spends the week dating dozens of new girlfriends. The only thing he learned when they were together, was how to tinker with bombs at home.

On November 25, 1986, 15-year-old Kohlhepp kidnapped a 14-year-old girl near her home, threatened with a pistol, and sexually abused her. For this act, he was sentenced to 15 years in prison.

When asked why he raped the innocent girl, he said he was angry at his parents for abandoning him. The judge said Kohlhepp is “very bright and should be raised academically” but is “potentially irreversible behavioral and emotional danger”.

Freed in August 2001, Kohlhepp, 30, moved to Spartanburg, South Carolina, to live with his mother. While incarcerated, he attended and graduated from Central Arizona University with a bachelor’s degree in computer science and later worked as a graphic designer. He also began attending Greenville Technical College in 2003, transferred to South Carolina Upstate University the following year, and graduated in 2008 with a Bachelor of Science in business administration.

During this time, Kohlhepp was involved in his first murder. On November 6, 2003, a customer found four people shot dead inside a Superbike Motorsports motorcycle shop. The victims were identified as a store owner, service manager, mechanic Chris Sherbert and an accountant. All four died from gunshot wounds.

Kohlhepp is said to have committed the crime when he tried to return a motorbike there but the staff laughed at him, did not return the money and embarrassed him for not being able to drive.

With no one to share, Kohlhepp found a way to openly think on the internet. With an anonymous account, taking the simple name “I”, Kohlhepp went to the Amazon e-commerce site to buy goods and leave comments, mostly mechanical products, weapons, knives…

By concealing a history of sex crimes, Kohlhepp still obtained a real estate license in 2006, from there, building a company with dozens of agents and getting rich quickly. In May 2014, Kohlhepp bought nearly 40 hectares of land to prepare for the next projects.

He continues to leave cold reviews on Amazon. “The shovel is handy to keep in the car when you have to hide the bodies that you have left the large shovel at home,” Kohlhepp wrote.

In August 2016, he continued to commit crimes. Kala Brown, 30, and her boyfriend were hired to clean Kohlhepp’s property. A few days later, they were reported missing. Police found the couple’s cell phones were making their final signals somewhere in Kohlehepp’s home area.

Searching Kohlhepp’s property, police heard banging from a container in a hidden corner of the property and discovered Kala Brown trapped inside. She panicked, was raped and chained for the past 2 months. Kala later testified that Kohlhepp shot her boyfriend and chained her. Her boyfriend’s body was found in a nearby ravine.

During the investigation phase, Kohlhepp revealed the location of two more bodies to be a 26-year-old couple. They have been missing since December 2015 after being hired to clean Kohlhepp’s house. Both were shot.

Police also discovered a variety of weapons, including a variety of pistols and ammunition, during a search of the residence.

Shortly after Kohlhepp was arrested, authorities in Spartanburg County discovered several product reviews on Amazon about the tools he used to commit crimes and dispose of bodies.

Kohlhepp asked to see her mother and confided that there were many other victims besides those discovered. When his mother asked how many people there were in total, Kohlhepp replied: “More than the fingers on your two hands”.

Charged with seven counts of murder, two counts of kidnapping and one count of sexual assault, on May 26, 2017, Kohlhepp was sentenced to seven consecutive life sentences without parole.

In August 2020, some of Kohlhepp’s belongings were auctioned and the proceeds were donated to the victim’s family. 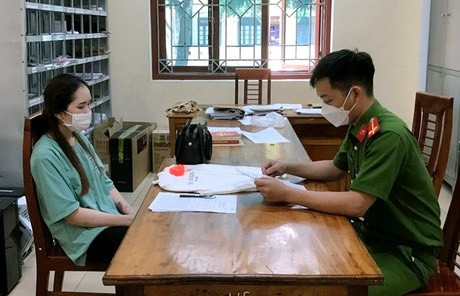 Going to her sister’s house to sleep over, the woman had 3.2 gold trees stolen by her granddaughter-in-law 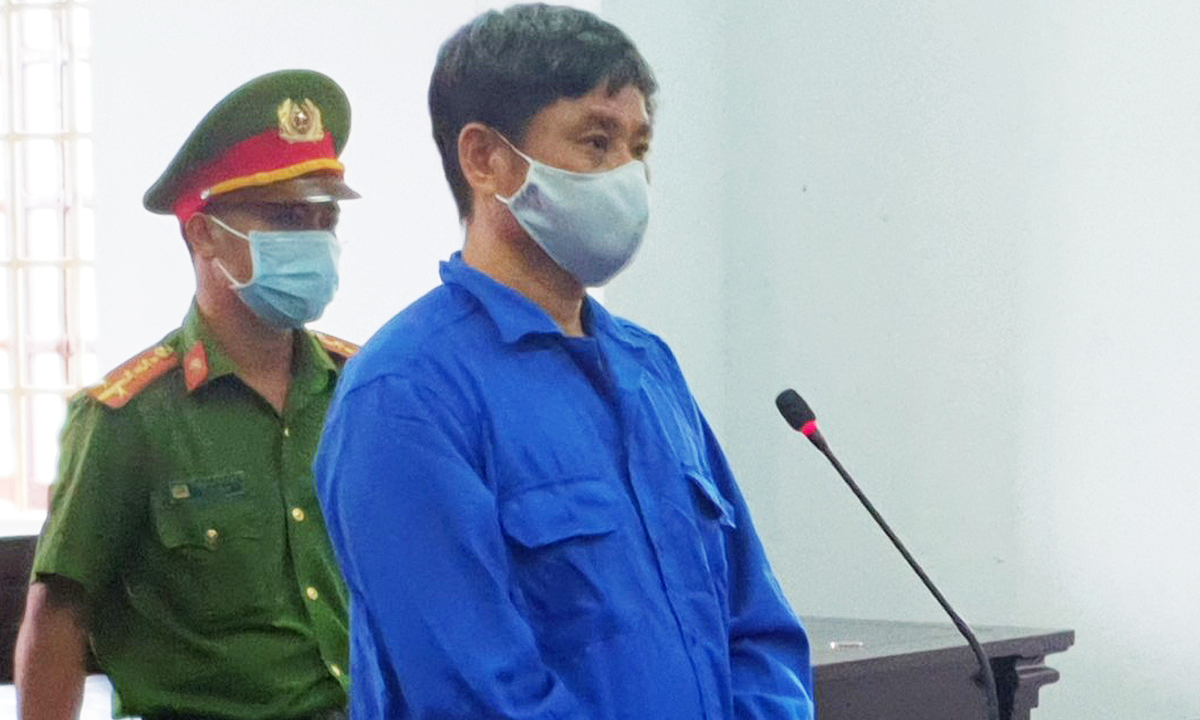 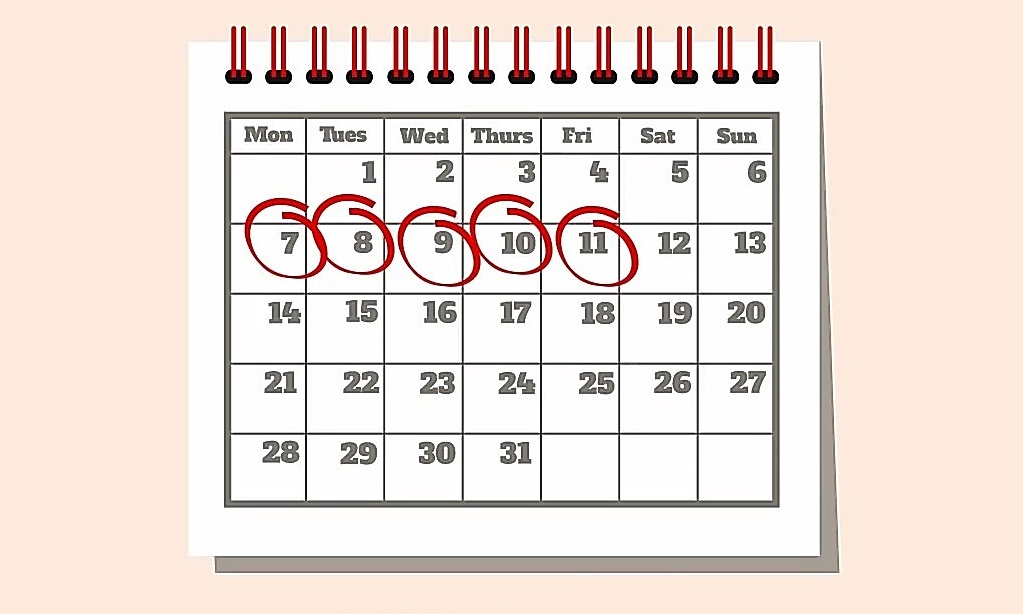 Who is the detective killer?