Recently, the International Energy Agency (IEA) has begun to conduct an emergency ministerial conference to discuss the situation oil market as well as making collective decisions on the discharge of strategic oil reserves of countries.

The meeting took place shortly after the US announced the largest release of oil reserves in history. However, experts are divided on the real effectiveness of efforts to stabilize this market.

On March 31, the White House announced that it would release an average of 1 million barrels of oil per day over the next 6 months from the Strategic Petroleum Reserve. Total oil production is expected to be released about 180 million barrels. This is the third time Washington has used this measure to stabilize the market in the past 6 months.

This move, along with the efforts of IEA member countries, is expected to help limit supply disruptions such as the discharge of inventories in 2005 after Hurricane Katrina in the US or 2011 when the geopolitical crisis occurred in the US. Libya.

Sam Stovall, investment strategist, research firm CFRA said: “I believe that, by adding supply, we will put pressure, causing pressure to increase. oil prices crude is reduced. This will benefit consumers, for stock prices because gasoline prices will fall. The economy will also benefit, because if oil prices increase by 10 USD, GDP growth will be reduced by 0.2 percentage points. and vice versa”. 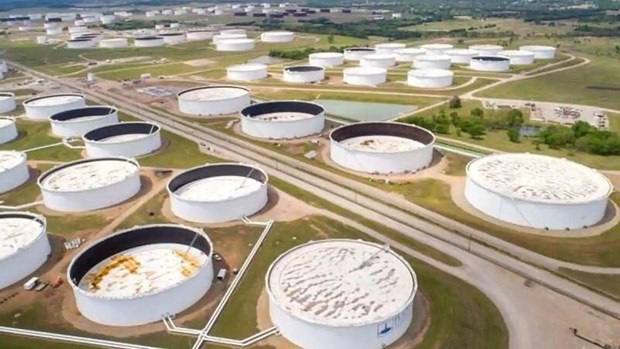 However, many other experts believe that the US move is more symbolic than substantive. Because according to IEA estimates, sanctions against Russia will make the market short of about 3 million barrels of oil per day. This will be a huge gap that the strategic reserves of the US and IEA member countries will hardly be able to fill in the long term.

“Remember that the world oil consumption is 97 million b/d. We’re talking about 1 million b/d of stockpiling for 6 months, maybe longer. This could be a good idea. and has indeed had a definite impact on oil prices in the short term. However, in terms of quantity, this number is not large and is more symbolic,” said George Ball – President of the financial services company Sanders Morris Harris himself said.

JP Morgan suggested that the IEA could commit to releasing at least 50 million barrels of oil per month for the remainder of 2022, to ensure efficiency. However, this is not easy, as data shows that government-controlled oil reserves among IEA member states have now fallen to their lowest level since 2005.

Besides, the current stockpiling also has the potential to increase oil demand and oil price in the long term, when countries try to buy to restore reserves.

The case of a male student who committed suicide by jumping off a building: The story was so heartbreaking, sharing the clip and the letter was like rubbing salt. 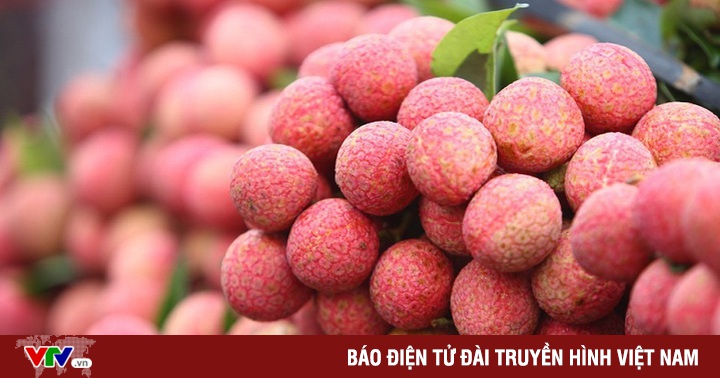 Putting thousands of tons of lychee on the e-commerce platform 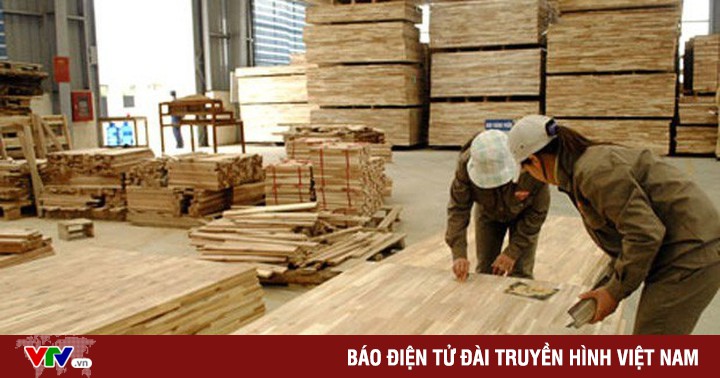 US extends final conclusion on trade remedy with hardwood plywood 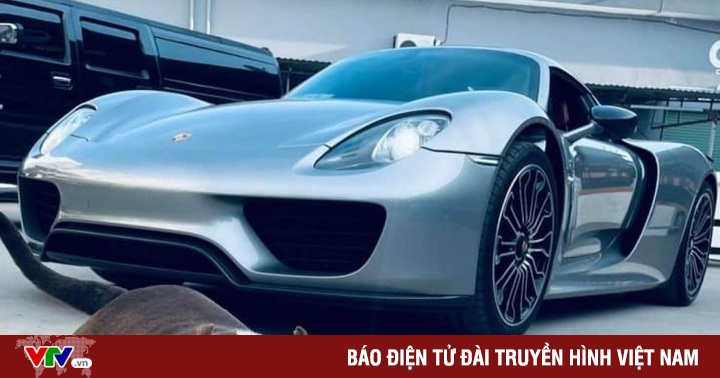 The most expensive supercar models in Vietnam recently 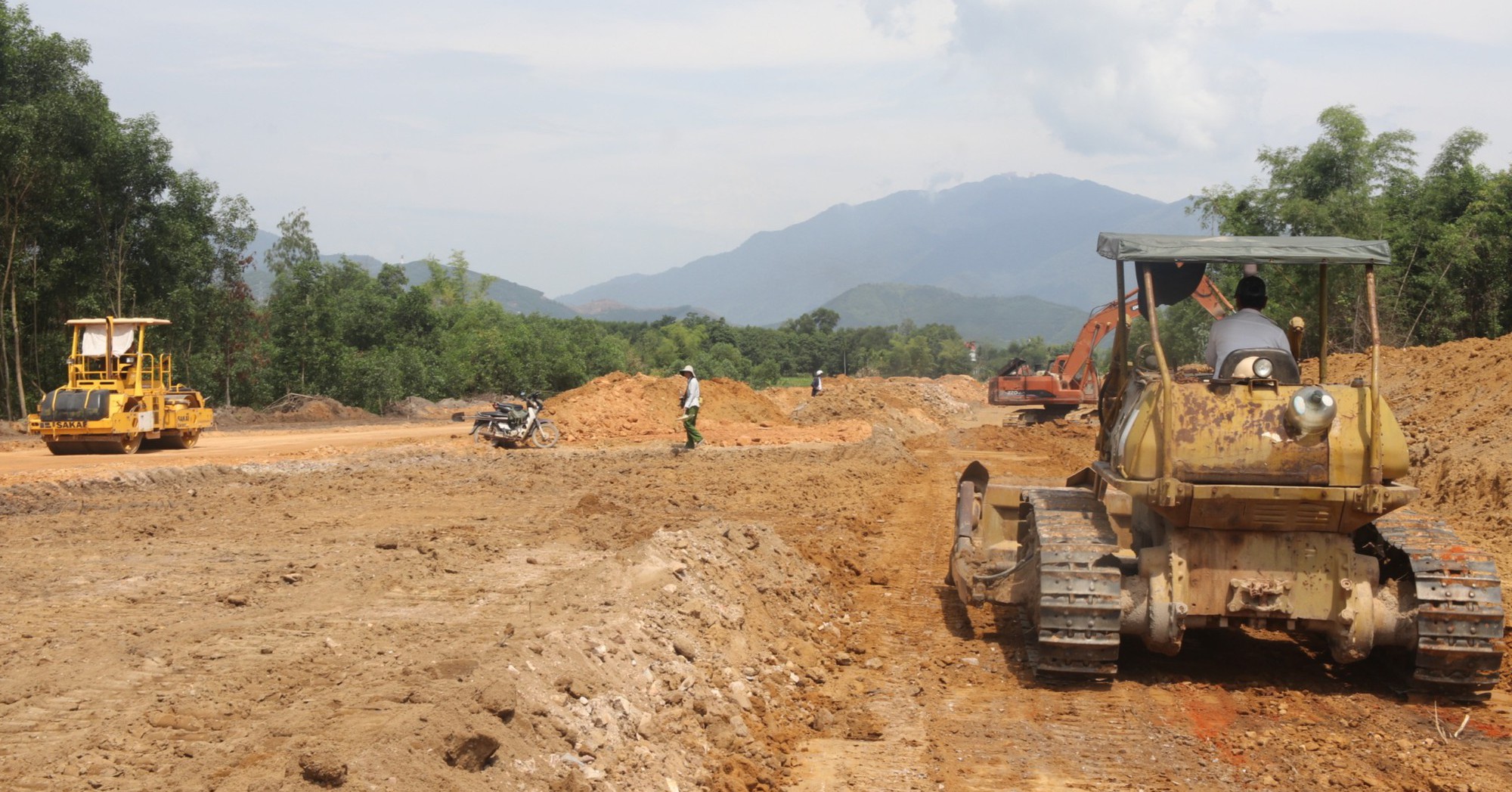 Being reminded many times, the project of more than trillions in Da Nang “accelerated” construction