E-commerce platform Lazada has issued a call for cooperation in an industry known for its fierce competition and bids to “lock in” both users and sellers, Nikkei reported.

The online platform owned by Alibaba is facing antitrust fines in the Chinese market. The country of billions of people has introduced policies on banning internet giants from blocking links to each other’s platforms and other similar actions.

In Vietnam, Lazada once had a period when the co-founder of the platform was confident that the “top” position was almost impossible to beat. However, Shopee, owned by Sea Group and listed on the New York Stock Exchange, took the lead thanks to internet traffic in markets from Vietnam, Thailand to the Philippines. 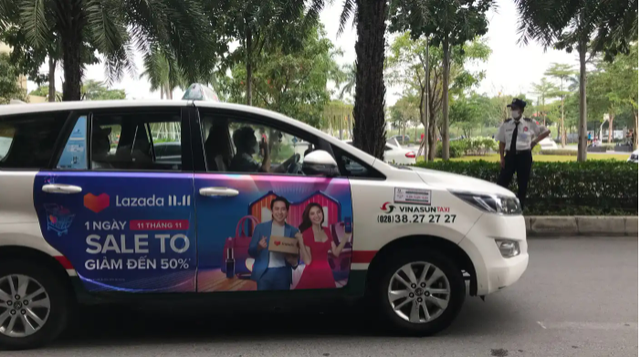 “We believe that working together will be the way forward,” said a Lazada representative. “While we compete to provide consumers with the best choices and solutions, industry players should join hands to promote sustainability by creating an open network in the marketplace.” this digital economy.”

It is not clear whether companies that actually compete with each other can maintain an open network, but Chun Li, CEO of Lazada Group, cited lessons in China. He also criticized the “high-walled super-applications” that only aim to meet as many customer needs as possible on a single platform. Instead, Li said, companies should join hands to provide shoppers with multiple online and offline channels.

The push to tear down walls between technology platforms is gaining wider traction. For example, the European Union recently agreed on rules to force tech giants like Google and Apple to open their systems to other businesses. For instance, people could soon send messages from WhatsApp to Signal, just as they could email or call through rival providers.

In the field of e-commerce, payments are one way that platforms eliminate competition.

Sharing with Nikkei at the end of 2020, Chris Beselin, a former CEO of Lazada Vietnam, said that “locking” customers into exclusive digital wallets is a long-term direction that platforms are aiming for. , but no factor has shown feasibility yet.

Kok Seng Kiong, a finance lecturer at RMIT University Vietnam, said that there are other ways that an e-commerce platform can “retain” customers, such as offering bonus points that are not usable in any service. what else?

Currently, the competitive strategy being used by the platforms is monthly super offer events. However, this strategy raises questions about users’ ability to return to shop without monthly promotions.

In Southeast Asia, 73% of people now consider e-commerce an important part of daily life. This is up from 60% in 2020, according to a survey conducted by Milieu Insight and published by Lazada last week. The highest number, 81%, comes from Vietnam.

Lazada published the survey to coincide with the company’s 10th birthday. 10 years ago, Beselin, former Lazada Vietnam commented: “The position that Lazada has in Vietnam should not be surpassed by a new entrant like Shopee. However, they (Shopee) have can do this, but Lazada can still turn the tables.”

According to iPrice Group, despite being popular on Facebook and having the advantage of being the first, Lazada has ceded the leading position to Shopee, the company that attracts the most Vietnamese users on Web platforms and mobile applications. smart, YouTube and Instagram in the fourth quarter. Initially, Shopee was known for its focus on third-party sellers and free shipping programs. Even “free shipping” has become so popular that “free ship” has become a slang term in English in Vietnam, although rivals Lazada, Tiki and Sen Do now run a similar business.

How to make kimchi braised ribs simple and delicious for free! 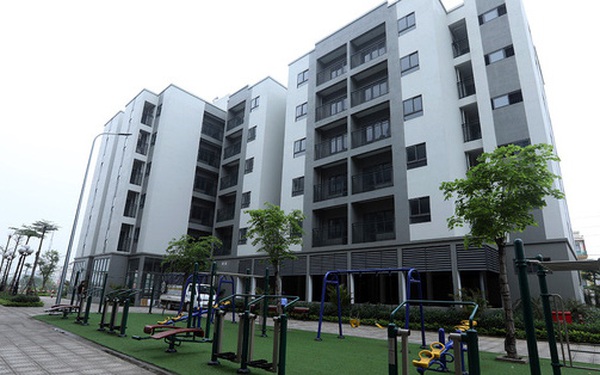 Inadequate, no different from “beer with peanuts” 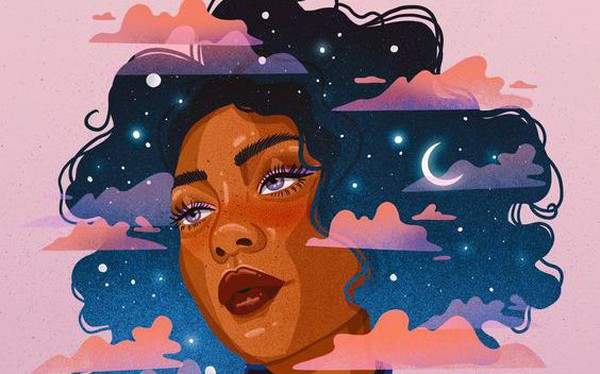 Possessing 5 out of 15 expressions of a person with high EQ, you are sure to live more delicately, expand many relationships, everyone you meet is appreciated. 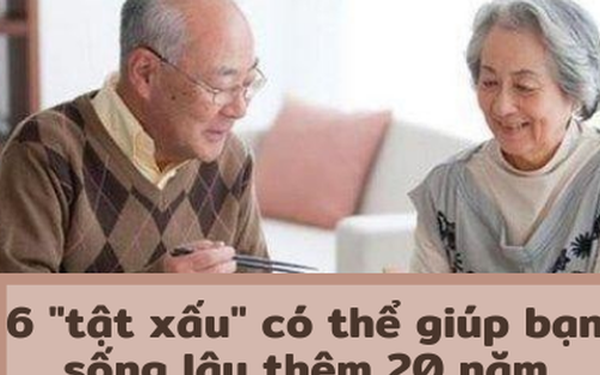 It turns out that liking procrastination and squandering has unexpected benefits! 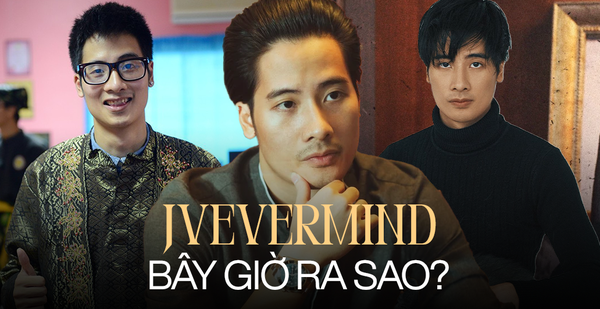 Legend of Vlog, top Under 30 in Asia by Forbes: At the peak of sudden glory in hiding, how is life right now?