These are the results of a recent survey focusing on young Americans conducted by Piper Sandler.

American investment firm Piper Sandler regularly conducts extensive surveys that are supposed to look at the favorite brands and products of teenagers in America. For example, last year, Apple Watch has surpassed the popularity of luxury brands like Rolex in the wearables segment, and this year, the iPhone maker once again recorded the response of young Americans in this survey.

According to the latest results, 87% of teenagers in the US currently own an iPhone and they also expect their next smartphone to be an Apple-made device. The popularity of Apple’s AirPods is equally impressive as 72% of teenagers surveyed own a pair of expensive truly wireless earbuds. 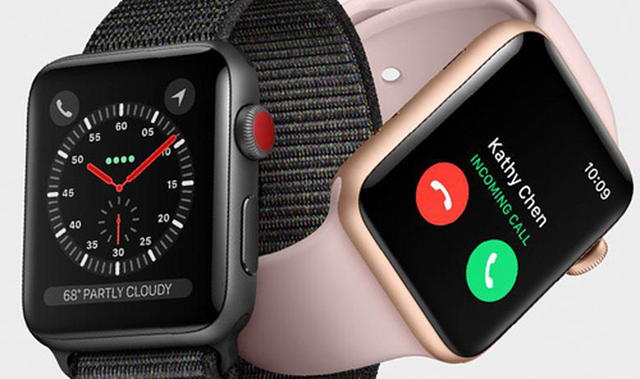 Meanwhile, the Apple Watch has also seen some growth and is now owned by 37% of teenagers, up 3% from last fall.

With survey results for iPhone and AirPods, it’s not particularly surprising that US teens also prefer Apple Pay when it comes to contactless payment methods, according to market observers. where alternatives like Venmo and PayPal are significantly less popular.

However, Apple’s relatively new streaming service called Apple TV+ is said to have struggled to catch up so far, as the daily media service is still dominated by Netflix and YouTube, with each services record 30% market share among US youth.

Comfortable camping tents are popular during the holidays

11-year-old boy almost died from a stroke: A warning from children's headaches 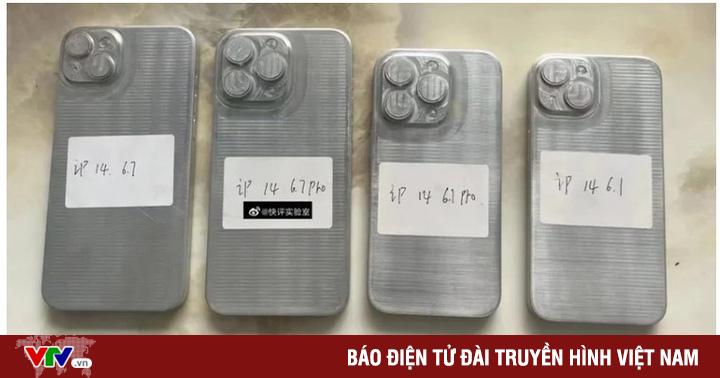 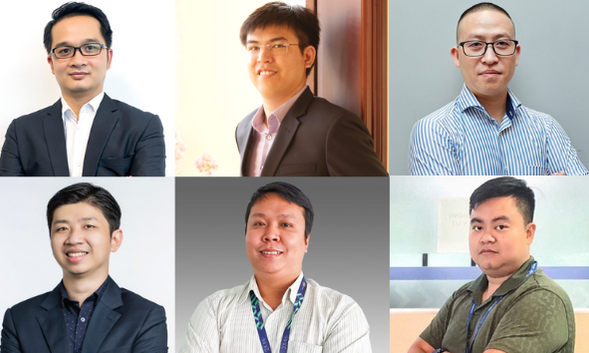 6 outstanding young leaders in the field of digital transformation 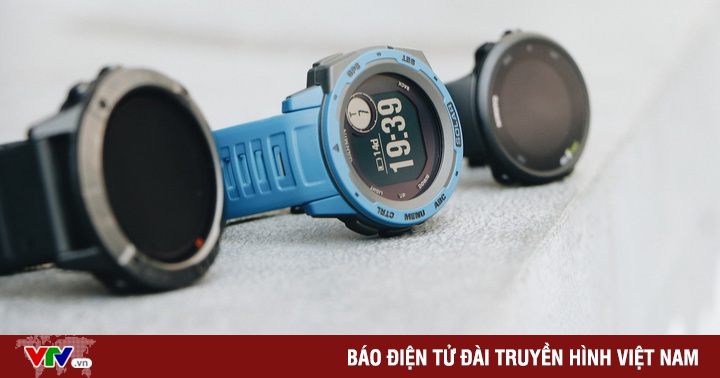 Looking for excellent young Vietnamese talents in science and technology