Recently, the car-using community in Vietnam got a stir when the KIA Sonet picked up a super beautiful 9th ​​quarter sea. This car has the license plate of Nghe An province with the number 37A-999.99, which was signed on April 13, 2022.

According to the car owner’s share, after pressing the five-quarter number plate above, many phone calls asked to buy a car. Many people have paid the price to reach 2 billion, but the car owner has not yet agreed to sell.

However, the next day, the KIA Sonet marine 37A-999.99 was sold to Nguyen Xuan Huan (nickname Huan Hoa Hong) – a famous cyberpunk known as “Master”. The image of Huan Hoa going to Nghe An to buy and take pictures with the owner of the KIA Sonet was posted by him, claiming to have bought this car.

According to the disclosure, this 9th-quarter sea KIA Sonet was sold to Huan Hoa Hong for 2.6 billion VND. This is a much higher price than those who have paid 1.8 billion VND before, so car owners can hardly refuse.

With the above price, KIA Sonet has increased in value more than 4 times compared to the new car being sold for 624 million dong. After selling KIA Sonet for 2.6 billion dong, the car owner can completely change to a luxury car like Mercedes-Benz GLC or buy KIA Sorento, Hyundai Santa Fe… still have a billion dong left over.

In the Asian concept, the number 9 represents eternity, so the 9th quarter marine cars are always for sale at a price many times higher than the real value. Users who own a car in the 9th quarter will be lucky at work, so the car is sought after.

It is known that the KIA Sonet car in the 9th quarter of the year was bought by Huan Hoa Hong mainly for display, not as the main means of transportation. Chances are, when the price is available, this super beautiful marine KIA Sonet will go to a new owner.

What is special about KIA Sonet?

In Vietnam, KIA Sonet was launched in October 2021 and pioneered in the urban A-SUV segment, then competed with Toyota Raize.

Compared to competitors, KIA Sonet stands out thanks to its youthful, muscular and modern design. This SUV has full LED headlights, tiger nose grille.

KIA Sonet is a new car in Vietnam. QH . Photo

Inside the cockpit, KIA Sonet stands out thanks to the entertainment screen placed on the dashboard with a size of 10.25 inches. The car is equipped with automatic air conditioning, sunroof, USB charging port.. In addition, this SUV also has a sporty D-Cut steering wheel, leather seats.

The “heart” of the KIA Sonet is a 1.5L Smartstream engine, producing a maximum capacity of 113 hp and 144 Nm of torque. The high-end version of Sonet combines a CVT automatic transmission and front-wheel drive system with a sport driving mode to help users experience a more impressive operating feeling.

Flawless handsome, who possesses a sense of humor since childhood! 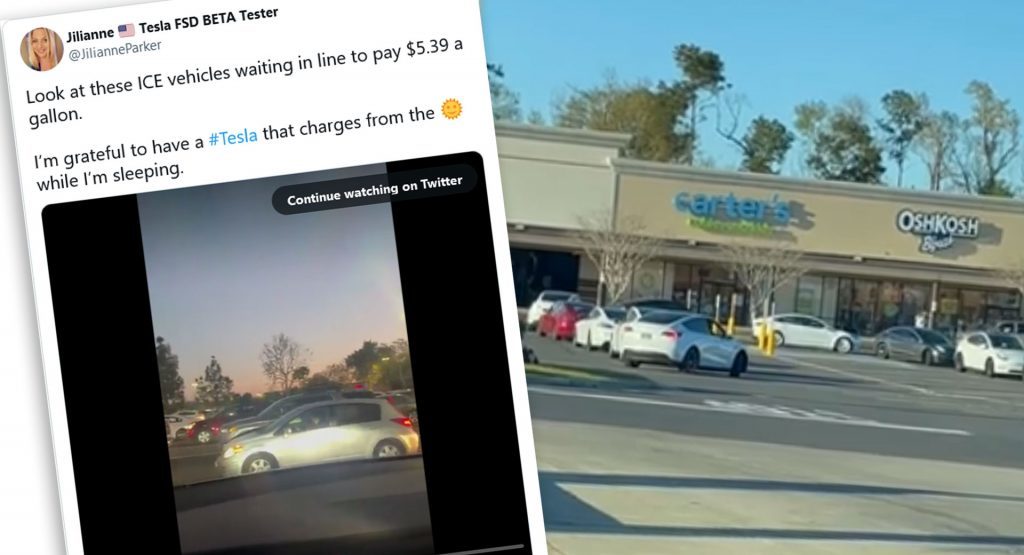 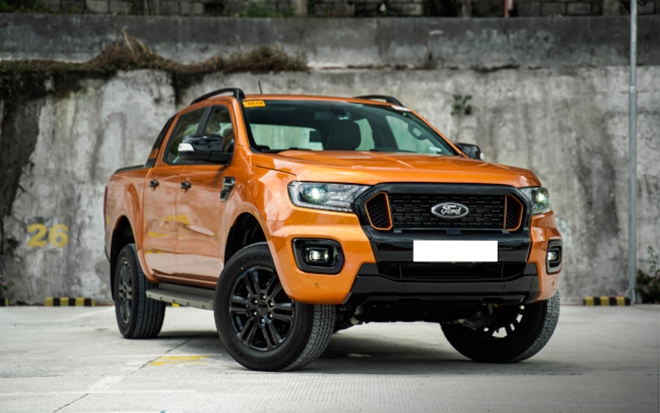 The best-selling Ford Ranger still has a new generation, Toyota Hilux has not yet been sold 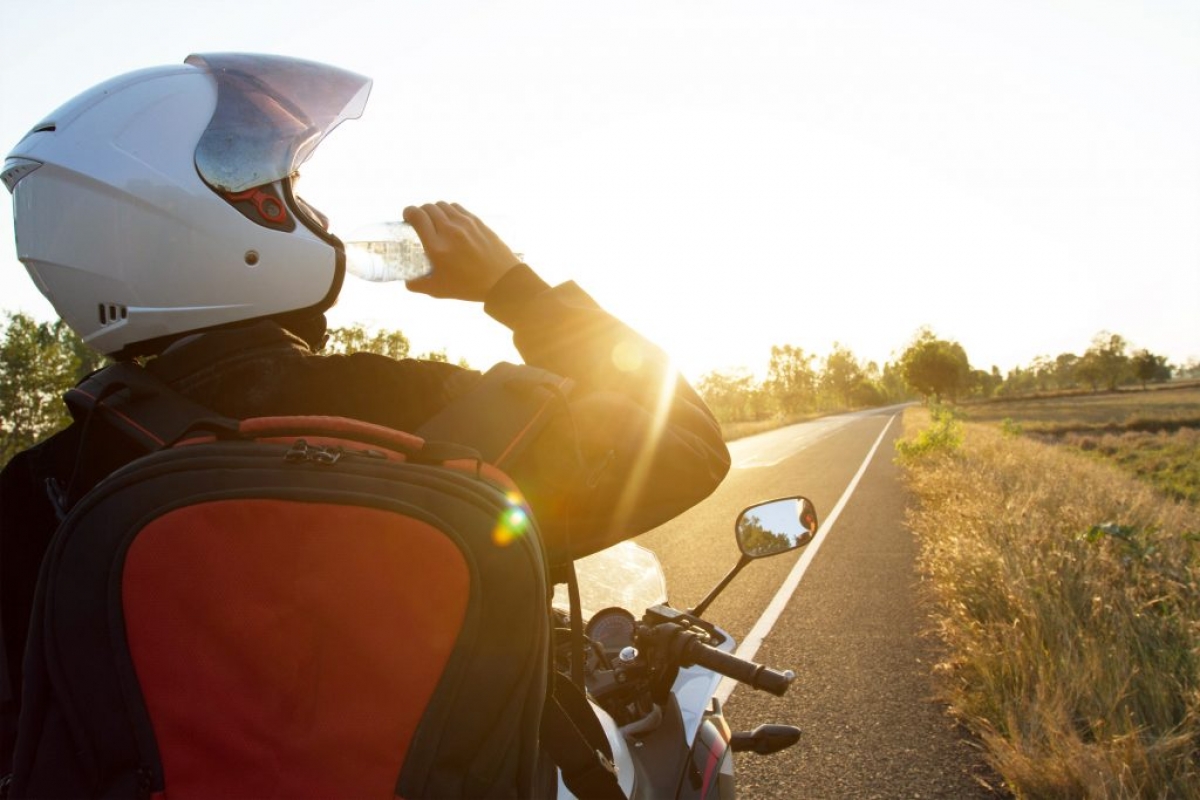 What to prepare for a summer motorbike trip? 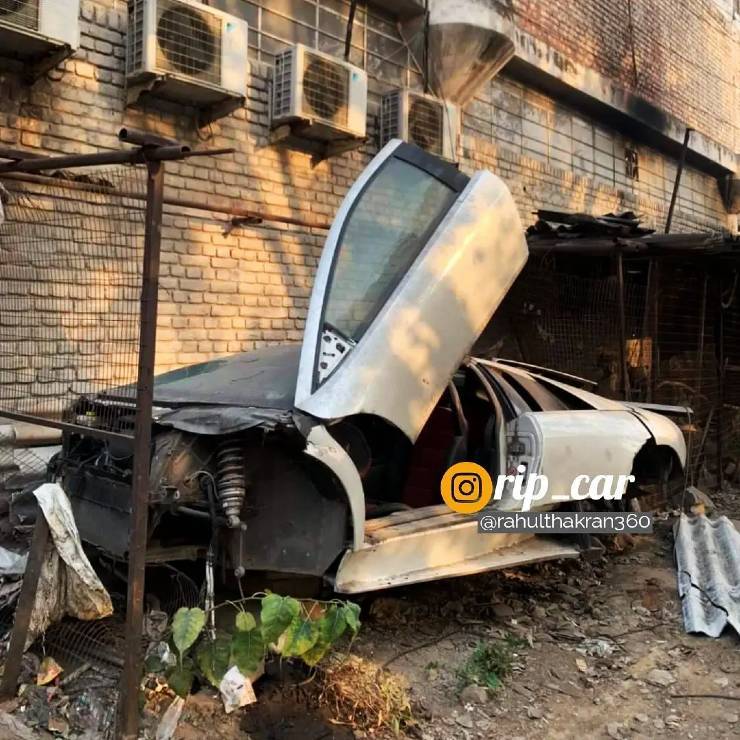