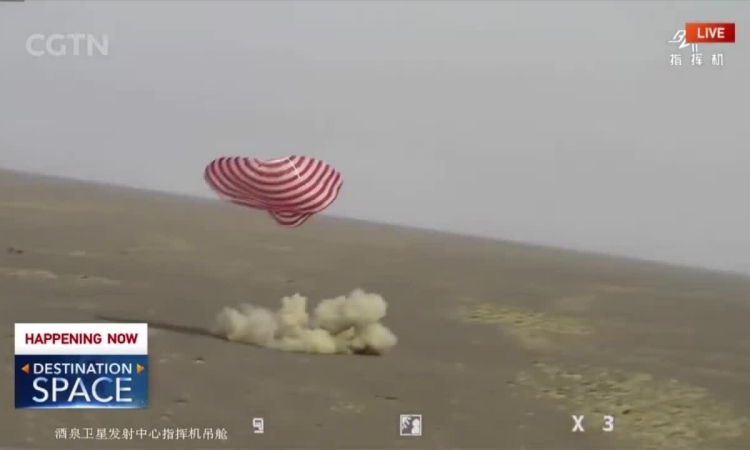 The Shenzhou spacecraft brought the crew to earth about 9 hours after separating from the Tianhe core module of the Tiangong space station. The return trip marked the end of the Shenzhou 13 mission, setting a record for China’s longest manned space mission, up to 6 months. The old record belongs to the Shenzhou 12 mission taking place in 2021. During this mission, the three astronauts lived on the space station for 92 days.

Not long after landing, all three astronauts announced that they were feeling well after the long space mission. They received loud applause from the China National Space Administration’s Mission Control Center in Beijing.

6 months is the normal length of an astronaut mission to the International Space Station (ISS). China is not involved in the operation of this space station. Some ISS missions are even longer. For example, at the end of March, astronauts Mark Vande Hei (NASA) and Pyotr Dubrov (Russian Space Agency Roscosmos) returned to Earth after 355 days on the ISS.

Shenzhou 13 also marks other milestones with Chinese space science. For example, astronaut Wang Yaping became the first woman to live in the Tianhe module and also the first Chinese woman to walk in space.

Wang joined the Shenzhou 13 mission with Ye Guangfu and Zhai Zhigang – the mission commander. The trio departed on October 15, 2021 from the launch pad at the Jiuquan Satellite Launch Center in the Gobi Desert, heading for the Tianhe module of the Tiangong space station. The station is expected to add two more modules, both of which can be launched later this year.

Zhai, Wang and Ye were very busy during their six months in orbit. They have conducted two spacewalks, more than 20 science experiments, and held two teaching sessions directly from the Galaxy module.

“A real-time interactive event with Chinese astronauts helps highlight the country’s technological achievements and showcases the capabilities and interests of the space program. Such an event helps elevate national pride and encourage young citizens to pursue scientific work,” said Molly Silk, a researcher on Chinese space policy at the University of Manchester (UK).

The Shenzhou 13 crew also spent time “preparing” the Tianhe module, ready to welcome the next astronauts. Shenzhou 14 is expected to launch in early June.

Shenzhou 13 is the mission to carry the second person to the Tianhe module. The first mission was Shenzhou 12, which took off in June 2021 and landed in October of the same year. Two Tianzhou cargo spacecraft also visited the Tianhe module. Another cargo ship is scheduled to launch on the module next month.

Thu Thao (According to Space) 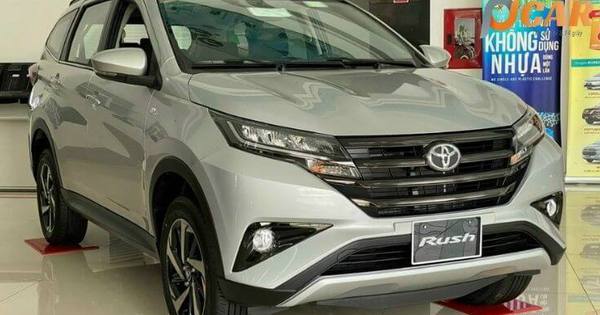 Toyota Rush quietly withdrew from Vietnam, giving up the stage for Veloz Cross to fight Xpander 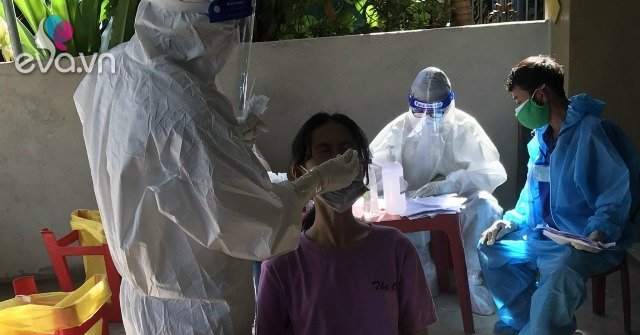 COVID-19: 3,500 community cases/day, risk of outbreak, locality of community appeal is not subjective 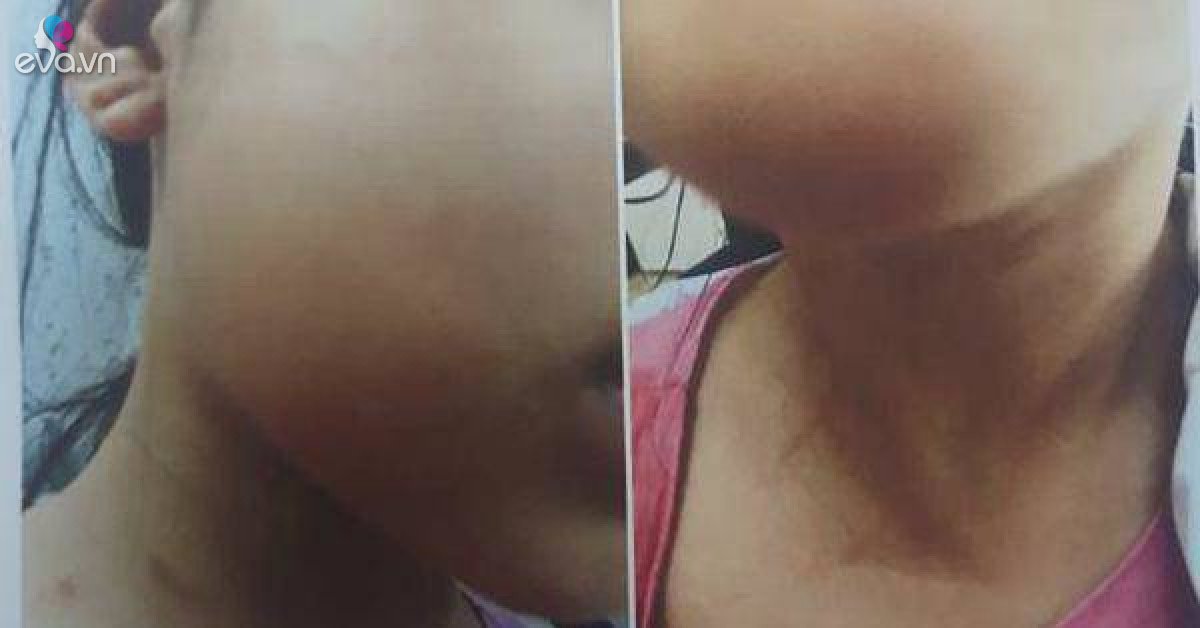 Suspect of two girls being abused by stepfather in Hanoi 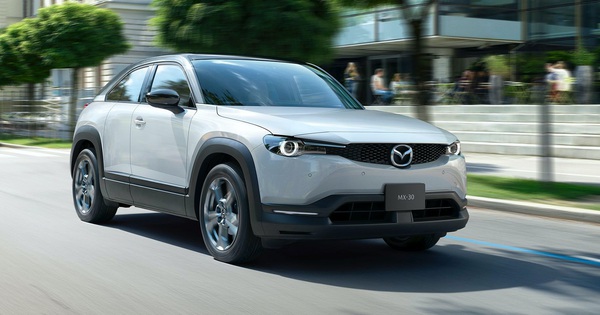