Continuing the strong decline of the morning session, this afternoon session, VN-Index there was a time when it dropped more than 32 points before narrowing a bit in the ATC session to close the first session of the week losing nearly 26 points.

Banking stocks also adjusted strongly, in terms of contribution, the trio of banking stocks including VCB, CTG, and VPB were the biggest factors causing VN-Index to drop with contributing more than 7 points to the market. school. In contrast, GVR, PNJ, and VJC were the winners when gaining, making the market a little less gloomy.

Market breadth was completely in favor of the sell side, in the whole market today, there were 828 stocks that declined, of which 150 stocks were all out of range.

On the other side, a number of technology, retail and seafood codes remained in green. PNJ increased by 5.5%, FPT, VJC, TPB exceeded reference. 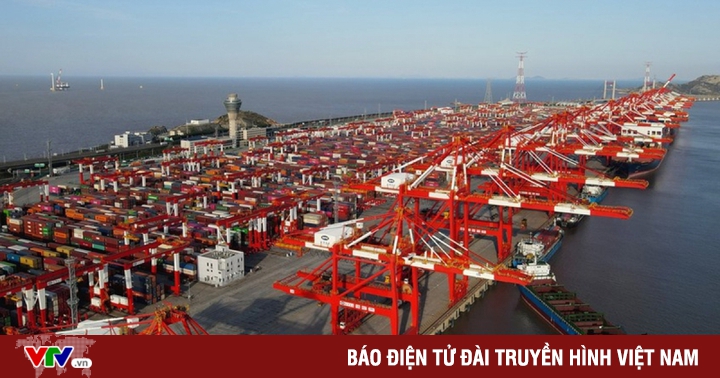 What does Shanghai (China) do to overcome difficulties in the transport sector? 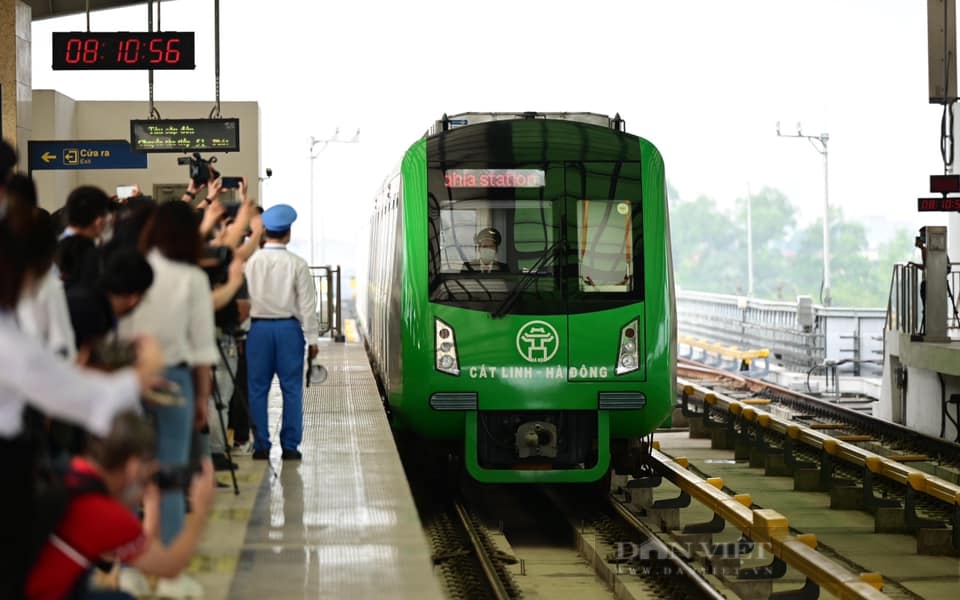 The train Cat Linh – Ha Dong stopped suddenly in the middle of a storm, not a sudden rehearsal incident 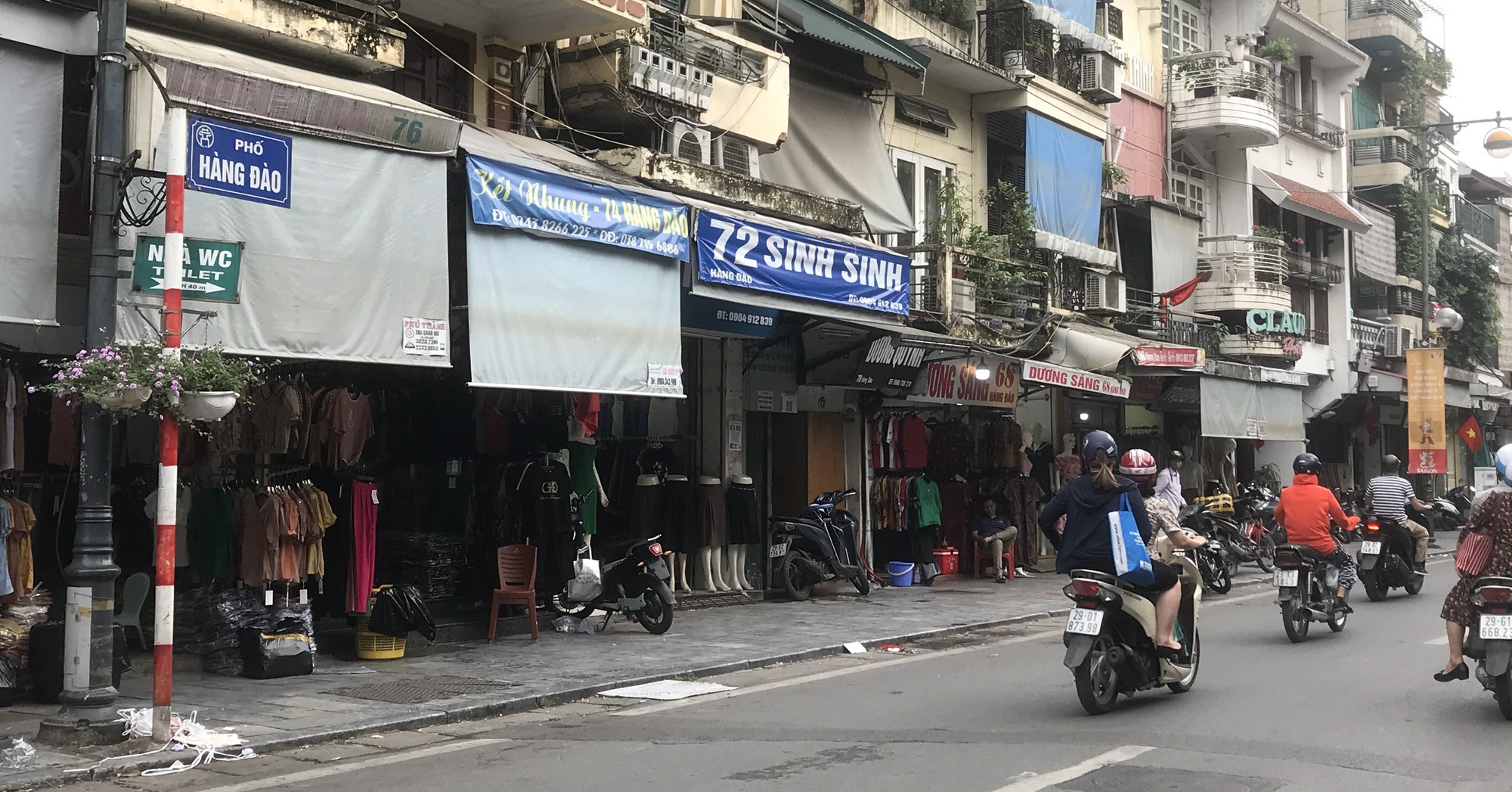 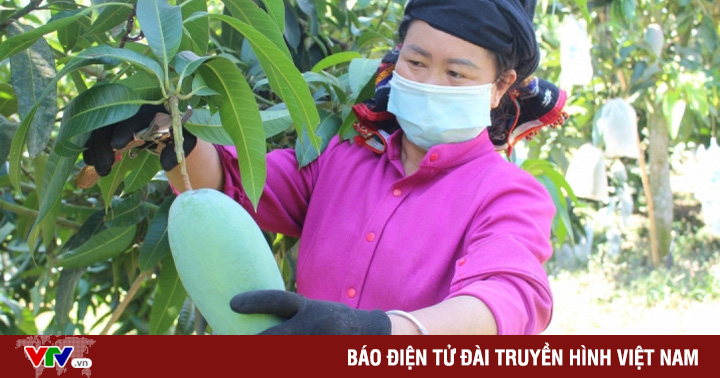