Ahn Hyo Seop plays Want to see you in the Korean version, if Vietnam also remakes, who should play the main character?

As previously reported, Korea will remake the Taiwanese blockbuster – Want to meet you, in which the main actor is the “ancestor bird” Ahn Hyo Seop. Recently, Vietnamese netizens suddenly discussed quite enthusiastically the topic: If there is a Vietnamese version, then who should play the main character? There have been some names called by fans such as Nhan Phuc Vinh, Manh Quan, Anh Tu and Huynh Anh.

Of course, each actor has his own pros/cons. However, in general, many fans of the original work believe that Vietnamese stars are not suitable or capable of taking on the role of “heavy capital” Ly Tu Duy. There is even an opinion that Ahn Hyo Seop’s Korean version is not necessarily successful.

– Please, the Korean remake, I don’t even dare to watch it, let alone Vietnam. Hua Quang Han is the only Ly Tu Duy in my heart. Please forgive.

– Stop. The original is a monument, Hua Quang Han is still the most perfect Ly Tu Duy, hard to replace. Korean remake doesn’t even know how.

– Tell me a name that suits the role of a student very well and transfer it to an uncle who is also very suitable like Hua Quang Han.

– Even if I can find someone with a suitable appearance, but weighing 4 shoulders at once, there is no one.

– Give me a name of a Vietnamese actor who can play Ly Tu Duy?

– Please, no one can replace Ly Tu Duy of the Dai version, even the Korean remake is difficult to pass. Therefore, if the series is too popular, don’t buy it and make another version, especially the Vietnamese version.

More importantly, some skeptics are trying to poll the audience before deciding to buy the rights to remake the movie. Currently, there is no official information about this yet.

About the movie Want to meet you

Talking more about the movie Want to meet you, this work is about Hoang Vu Huyen who travels back to 1998 in the form of shy schoolgirl Tran Yun Nhu. Here, she meets Ly Tu Duy – who has the same appearance as her lost boyfriend Vuong Tuyen Thang. Just because of the saying “he is Tuyen Thang”, Vu Huyen continued to use the identity of Yun Nhu to be with him. Not only that, but she also investigated who killed the original Tran Yun Nhu as in the story she heard in 2019.

Dong Nai has another "terrible" power project worth billions of USD 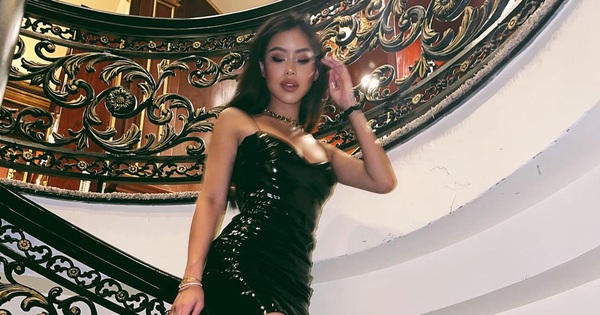 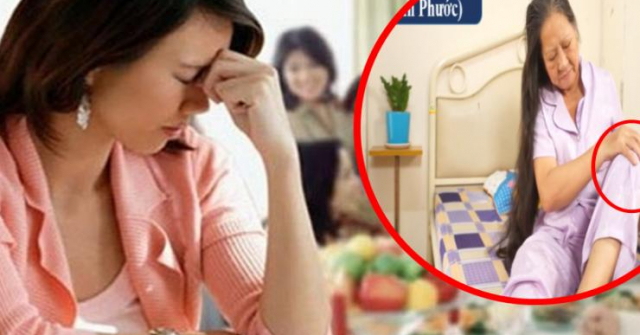 Painful knee pain for many years watch out for serious complications “remorse” not in time! 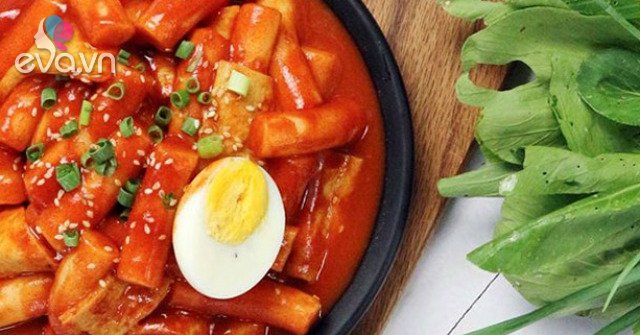 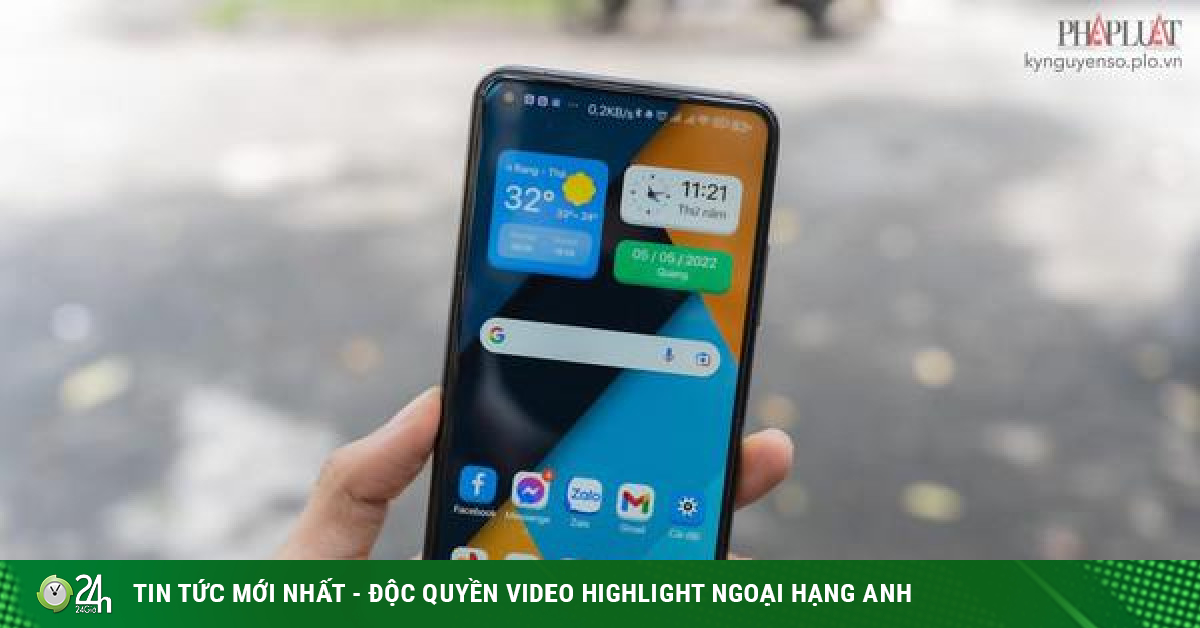