The size of the new study alone has stunned neuroscientists. Neuroscience studies often have small sample sizes, because magnetic resonance imaging (MRI) brain scans are expensive and each study or trial has a very limited number of participants. “The huge dataset this new study has gathered is incredibly impressive and really sets a new standard for the field,” said Angela Laird, a cognitive neuroscientist at Florida International University. .

Because each person’s brain structure is significantly different, a large number of scans must be compiled if a reliable and statistically significant growth chart is to be produced. Instead of manually running hundreds of thousands of MRI scans, which would take decades and be very expensive, the team turned to completed neuroimaging studies.

Jakob Seidlitz of the University of Pennsylvania and colleagues e-mailed neuroscience researchers around the world to ask if they could share neuroimaging data for the charting study. . In the end, Seidlitz’s team compiled 123,894 MRI scans of 101,457 people, ranging from 16 weeks pregnant to 100 years old. The scans also include the brains of people who are neurologically atypical or have various medical conditions, such as Alzheimer’s or autism spectrum disorder. The team then used statistical models to extract information from the MRI results and refine them so that the scans could be directly compared, regardless of the type of MRI machine they were taken from.

The result is a set of graphs that show the volume of brain parts by age. Some parts, such as average gray matter volume and cortical thickness, peak early in a person’s development, while white matter volume (deeper in the brain) tends to peak. around 30 years old. In particular, the ventricular volume (the amount of cerebrospinal fluid) was the most surprising. Scientists already know this volume increases with age, and is often associated with brain atrophy, but the new results show that ventricular volume tends to grow extremely rapidly in late adulthood.

Despite the unprecedented scale of this dataset, Seidlitz and colleagues concede that it still lacks diversity – a problem that is characteristic of neuroimaging research. The brain scans they collected came mainly from North America and Europe, and mostly included white, urban-dwelling and affluent populations. MRI results from South America and Africa represent only about 1% of all brain scans used in the study, and this limits the generalizability of the findings.

The reason is that billions of people worldwide do not have access to MRI machines, so the data collected is mainly the result of certain population groups. To improve the chart, the Seidlitz team launched a website that continuously updates the chart as they have more brain scan results.

The Seidlitz team’s charting study was published in the journal Nature April 6. Not long before that, another neuroscience study, published in Nature on March 16, said that most brain imaging studies to date have had sample sizes too small to reliably identify. connections between brain function and behavior; In other words, the research in this area so far may not be accurate.

The clip of harvesting a hot "brute" type of fruit, netizens warn to eat in the "black" mouth, beware!

China confirms it has signed a security agreement with Solomon 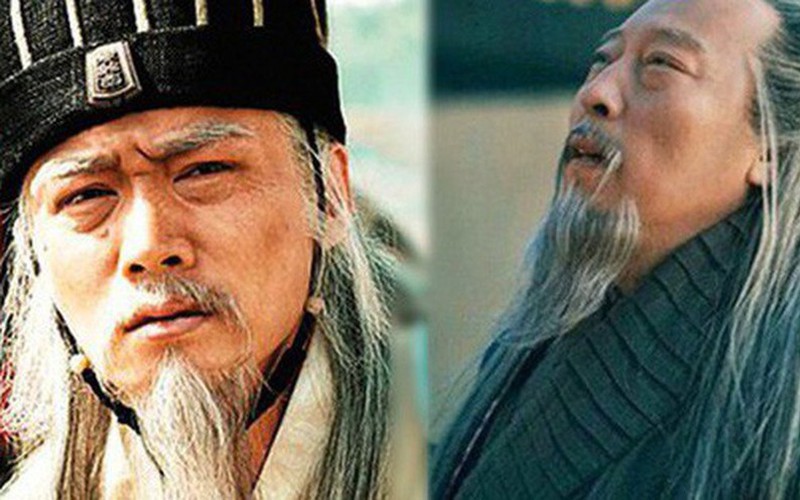 Who was used by Sima Yi, causing Zhuge Liang to die without closing his eyes? 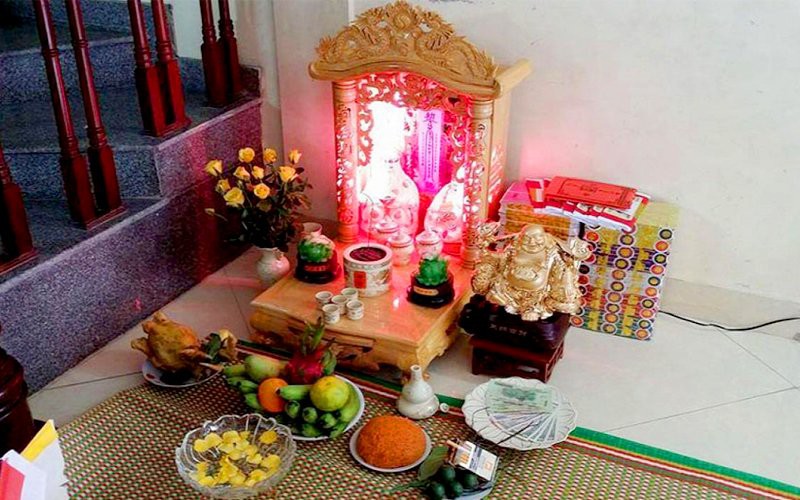 Setting up a altar to worship the god of wealth, if you do this secretly, the god will be satisfied 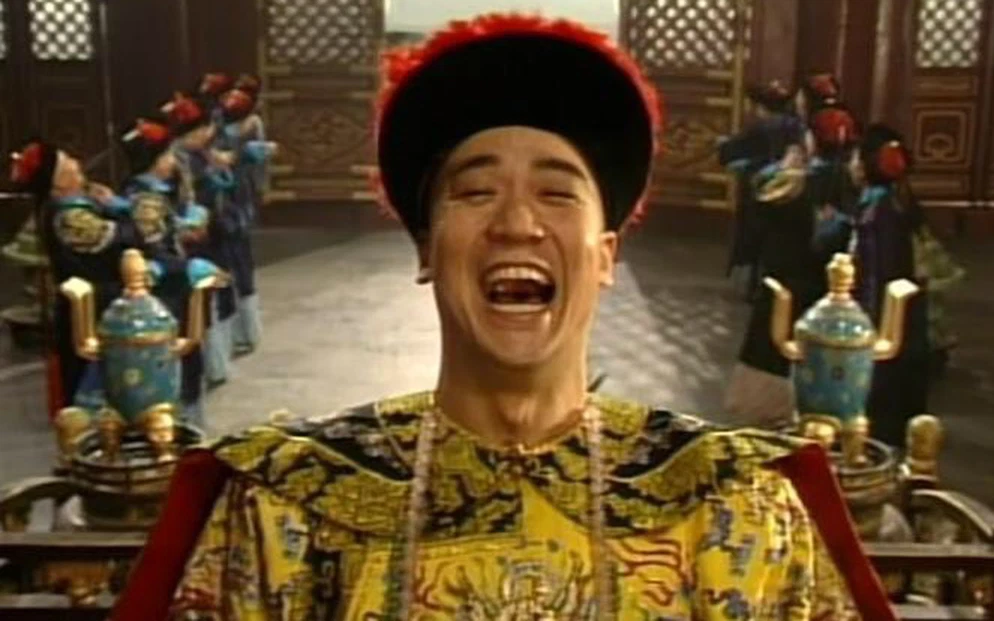 Without jewels, Liu Yong celebrates Qianlong’s life with a box of ginger: What is the meaning? 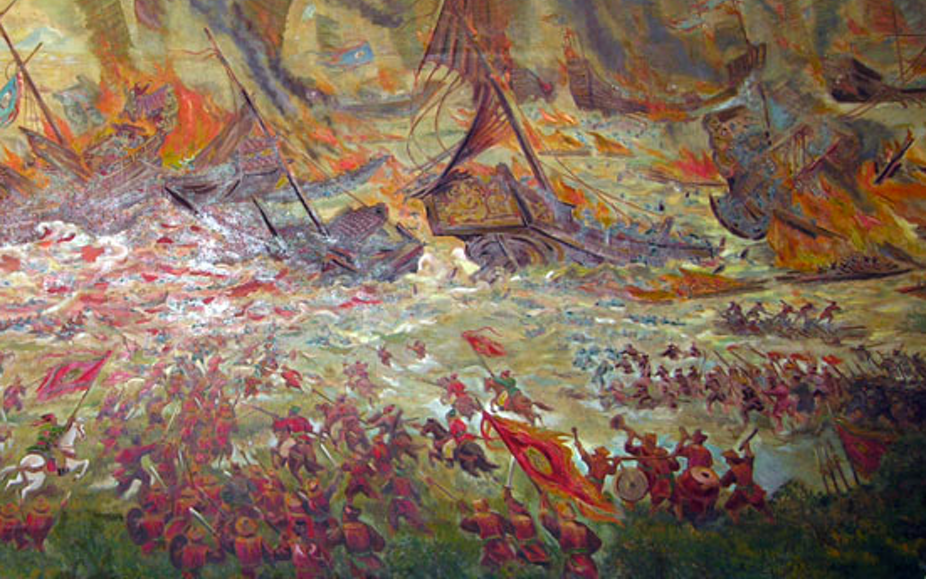