From after ‘s post streamer Ms. Chip (Pham To Uyen) yesterday, the game village was constantly buzzing with posts denouncing and exposing famous streamers about “close brothers”. Even Uyen Chip himself affirmed, no need to say it, but everyone knows that everyone is referring to one person – everyone knows who it is.

Recently, another beautiful female streamer spoke up. Released a video of sitting and talking for more than 9 minutes, Lily Phan “came out” to confide her frustrations about her “close brother” as well as the other company. In it, she bitterly talked about her career: “Salary 5 million, third party pays but must divide 50% to the company”; “Many times being forced to participate in pay*** fun, even feeling that being a streamer is no different from being a ***”… 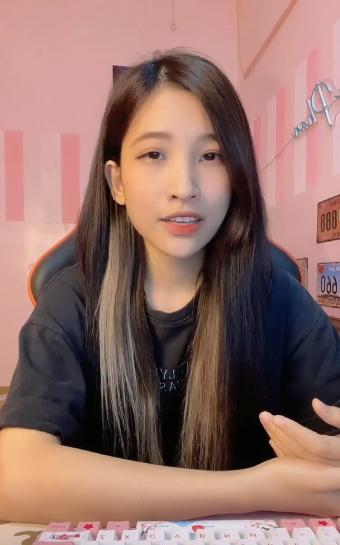 Contacting the female streamer, we received a confirmation that everything she said in the clip was true: “I want to report that I have been scammed and appropriated. What you say is true and has enough evidence.”

Besides, Thien Kim also opened up about her full of memories, even disillusioned with her profession: “My case is generally similar to Chip’s, but mine is more thrilling because of my longer time at this company. When I first came in, I was also tempted to go out to drink and drink beer and other things to receive guests, the last worst of the play was being lured to pay***.

Not stopping there, many times I was also solicited. Even so, I almost got th*t, I’m lucky to have escaped otherwise, I don’t know what would have happened to me. Those are the things I just want to forget.” 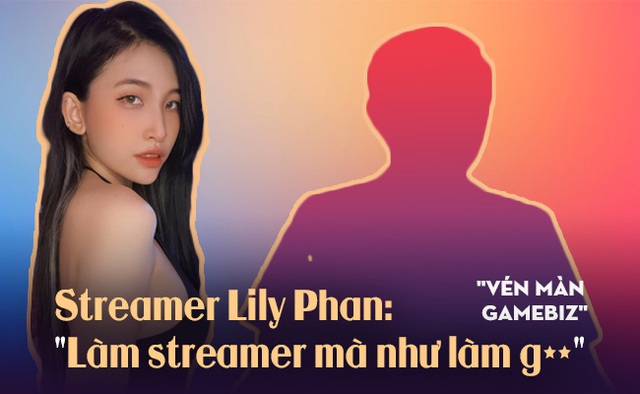 The female streamer did not hesitate to share with us the message line of her “close brother” after having sensitive actions with her. 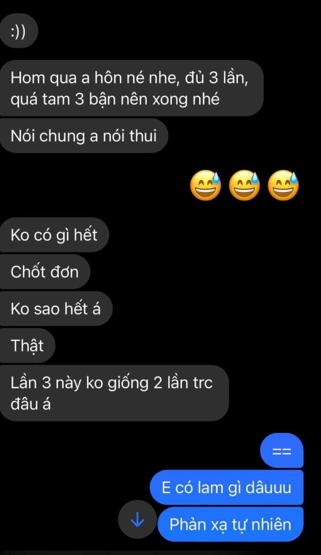 Finally, when it comes to the fact that many denunciations have been posted simultaneously from streamers yesterday, Thien Kim affirmed that the person they are talking about is the same person. She just wants to be able to claim justice for herself and other streamers in the same situation. 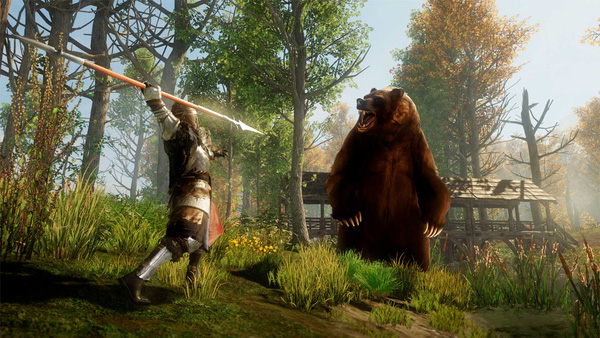 The best open world RPG of 2021 is free on Steam 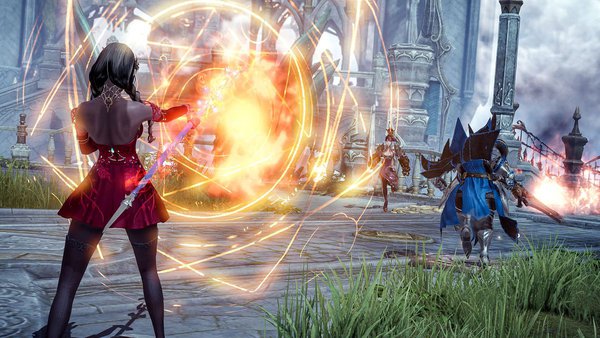 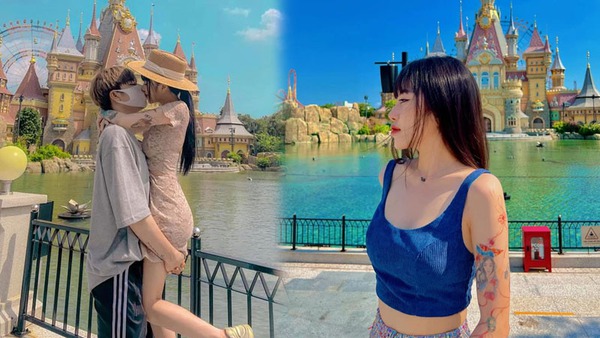 What torments us are memories! 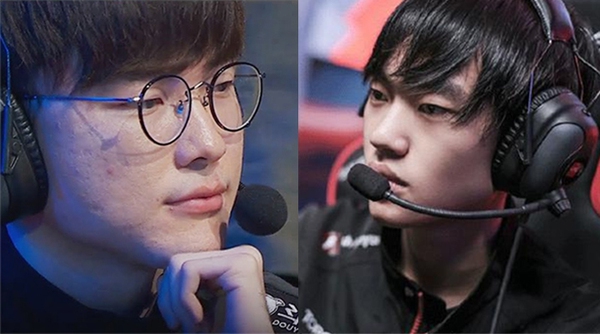