(Sports news, F1 racing news) The new generation of F1 cars has rolled into the 2022 season, for 22 races. Records will be broken and history will be written. Here are the records that can be broken in 2022.

Currently, Michael Schumacher and Lewis Hamilton are holding 7 world championship titles. The Mercerdes driver has reached the number 8 milestone with one hand in the 2021 season, but unfortunately could not keep it. In this 2022, if Hamilton wins the season and history will mark his name forever.

The holder of this record is Riccardo Patrese with a total time of 6 years, 211 days between the 1983 South African GP and San Marino GP races. The brightest candidate for this position is Fernando Alonso.

He is still looking forward to a win since 2013 at home, and the Alpine driver is also closer to winning at the Qatar GP 2021. With a win in the 2022 season, he will raise the record. for at least 8 years.

All three categories above will be changed hands, when the current owner, Kimi Räikkönen, has retired and owns 349 races. Fernando Alonso can easily overtake both top stats with just 16 Grand Prix appearances and 586 laps behind Räikkönen.

In terms of Grand Prix completions, Lewis Hamilton is only 5 times behind Alonso, and 18 times more than Räikkönen (278 races). The record will certainly be broken, and the Spanish driver is likely to surpass this milestone first. 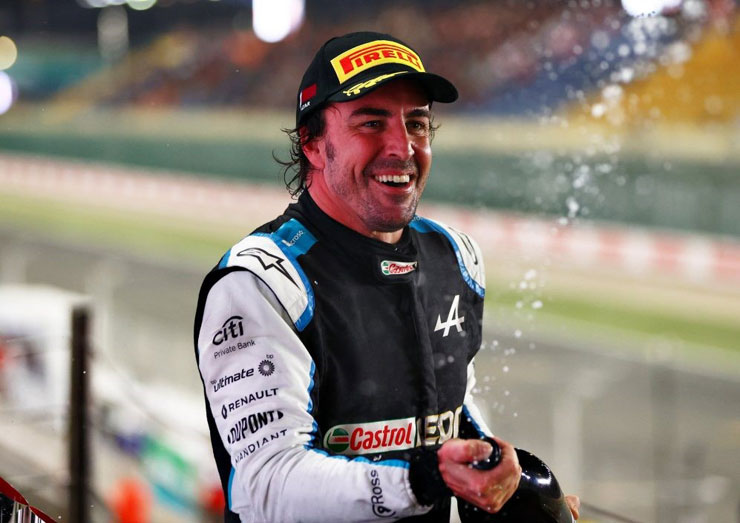 Many records will belong to Alonso after next season

At the end of the 2021 season, Lewis Hamilton with Mercerdes was close to Michael Schumacher’s number 179 at Ferrari. Participating in three stages from the beginning of this season, the British driver has a new record holder with 181 races.

Number of wins at a Grand Prix stage

Hamilton and Schumacher are leveling again at 8. The German legend has won 8 times at the French GP in his career. The opportunity is more open for the British driver, because with 8 wins in his home country of the UK and in Hungary, Hamilton has many chances to win the 9th.

Number of consecutive seasons with at least 1 stage win

Hamilton has been having 15 consecutive seasons with at least 1 place in the race. That same 15 is none other than Michael Schumacher, from 1992 to 2006. Just one win this season – The record will be his only.

The most podium in 1 season

This is a new number set in 2021, by the youngest driver to race a Grand Prix, the youngest to win podium, the youngest to have the first victory in F1 career. Max Verstappen has added to the list with 18 podium steps in 2021. With another season with 22 races in all, can this record be broken?

Number of podiums won when starting outside the first group

Back at the wheel of Alonso in Räikkönen’s quest for records. In the Spaniard’s last 19 top-three finishes, including the 2013 Spanish GP victory, he failed to start first. And if there are 5 more such times, he will be the new record holder.

The record is held by the duo Lewis Hamilton and Sebastian Vettel with a total of 56 times appearing on the podium. A bright candidate can replace Vettel as the main character of the 2021 season.

The defending champion Max Verstappen has competed with Hamilton himself 15 times in 2021. This rival pair can repeat this 10 more times, the Dutch driver will be half of the pair that appears most. on the podium of F1. 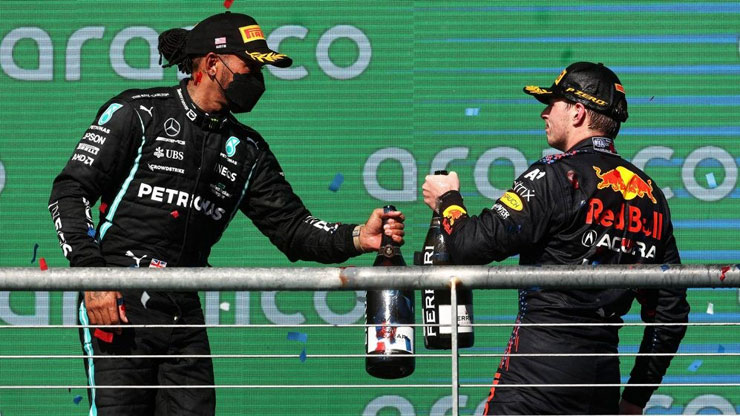 Verstappen and Hamilton “meet” regularly on podium in 2021

Number of races completed in a row

The record was formed from the 2018 British GP to Bahrain GP 2020 stage set by Lewis Hamilton with 47 races, the British driver was interrupted for professional reasons, when he was positive for Covid-19.

Currently, Carlos Sainz is the racer with the longest finishing streak, but it is still too difficult to pass. Because the necessary condition is that the driver of Ferrari must complete ….. 20 consecutive races this season to become the new record holder.

Number of times won pole position on the same race

The number of 8 times winning the pole is owned by 3 people. Ayrton Senna with 8 at the San Marino GP. Michael Schumacher with 8 times in Japan. And Lewis Hamilton with eight in both Australia and Hungary. One more time and the title will be won by the British driver alone.

Number of consecutive victories on the same race

Senna and Hamilton also compare in another index. Senna’s 5 consecutive Monaco GP victories against none other than Hamilton’s 5 consecutive wins in Spain. If 2022 the 7-time world champion driver can win the Spanish GP – the record will be his own. 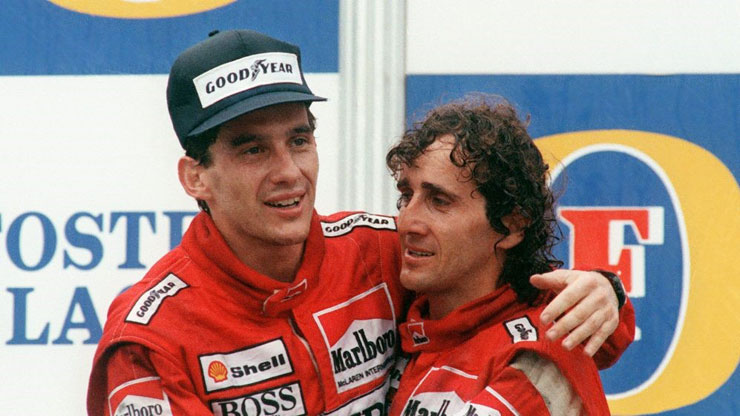 The records of Senna, Prost and even Schumacher could all be broken this year

Number of laps leading without a single win

This “unlucky” record is currently held by New Zealand driver Chris Amon with 183 laps in all. And surprisingly, Mercedes rookie George Russell can be the one to “achieve” this uncomfortable record. Because with 59 laps already leading (when replacing Hamilton positive for Covid in Bahrain GP 2020), if the young British driver leads the race for another … 125 laps before winning the first F1 stage of his career.

Number of podiums on “home ground”

The score is even at 11 with Alain Prost, 11 times podium in France, and Lewis Hamilton, also 11 times in England. If it is possible to win at the upcoming British GP, it means that many new milestones have been established by Hamilton.

Ferrari with a strong pre-season should be able to extend the records they hold as engine distributor: 239 race wins, 231 pole positions, 260 fastest laps and 784 podium all.

There are also 16 racing team championships. “Silver Arrow” has the ability to put its name on the number of pole positions won, currently at 220. Chances for Mercerdes are yes, can they write their name in history?

My girlfriend was seriously ill, I broke up with tears, I met her again 3 years later, but I regret it 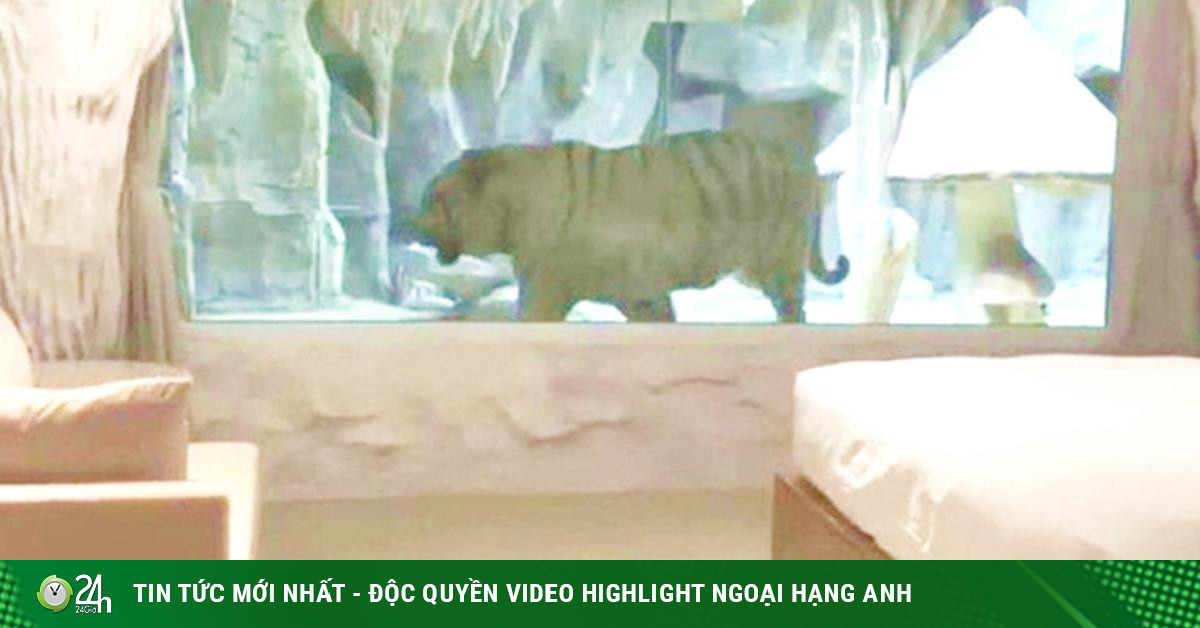 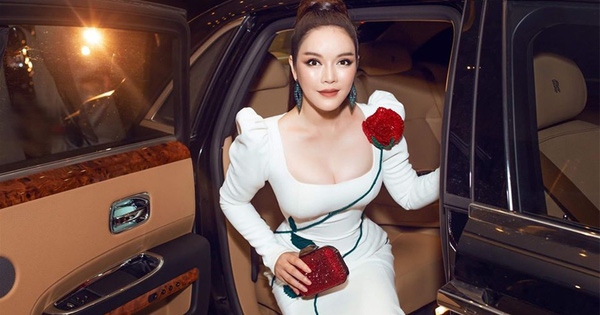 “Father, Miss Ly Nha Ky invited me to his house for dinner and gave me 30 million” 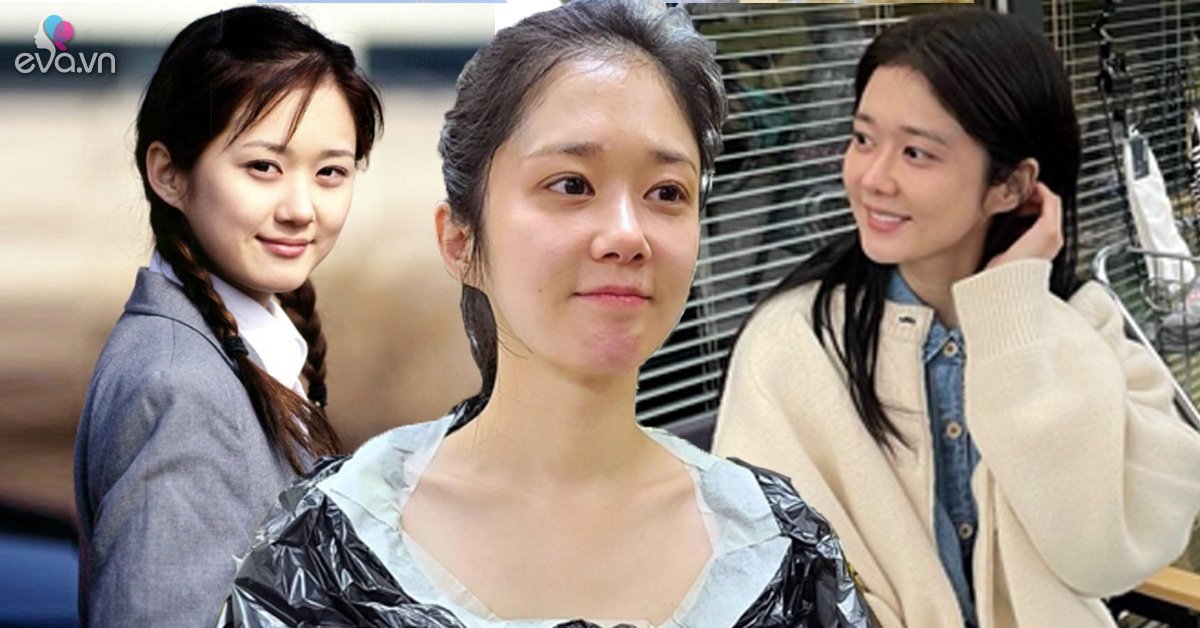 The lover of the past many boys pursued, now 41 years old without makeup, bare face like a high school girl