Exploiting the magical world of Harry Potter, the “Fantastic Beasts” franchise is criticized by critics as being cursed by noise and scandal.

Fantastic Beasts: The Secrets of Dumbledore launched in the North American market last weekend, leader box office with a $43 million opening. Experts say the results are not bad in the context of the epidemic. However, the work became the film with the lowest opening achievement in the franchise Harry Potter by JK Rowling. Along with negative reviews from critics, part three of Fantastic Beasts likely to suffer losses when the production cost is more than 200 million USD.

Performance is not as expected of Fantastic Beasts: The Secrets of Dumbledore at the box office comes from many reasons, including the noise surrounding the brand.

The day before the US premiere, actress Ezra Miller – who plays Credence Barebone – was arrested for disruptive behavior and hit people. Warner Bros. decided to remove him from the film’s promotional tour. Miller’s character plays an important role in the story of the third season. Miller’s unique fashion sense and skillful interviewing skills have been predicted by many in the industry as a highlight in the promotion process. Fantastic Beasts: The Secrets of Dumbledore.

Miller’s scandal greatly affects the brand’s reputation and future Fantastic Beasts. A source of Rolling Stones said Miller revealed psychological problems on set last year. He often had a crisis and got angry while filming. On April 19, the actor continued arrested and charged with second-degree assault by throwing a chair over the head of a woman in Hawaii.

Miller and Warner Bros. have not yet commented on the scandals. However, the studio may have to find a replacement for him to avoid affecting future projects. Miller’s character is expected to continue to play an important role in the last two films of the franchise.

Miller is not the first case that makes manufacturers Fantastic Beasts headache. In part one, the audience was surprised when the crew revealed that Johnny Depp was the wizard Grindelwald in the last paragraph. The decision was controversial as many did not like the way the actor played the main antagonist of the series. At the same time, the noise between him and his ex-wife Amber Heard also made some turn away from the brand.

In November 2020, Depp lost his case in court with a British newspaper about calling him a wife beater. Warner Bros. made an agreement for him to withdraw Fantastic Beasts, still enjoy the salary under the contract. The role was then given to the Danish actor Mads Mikkelsen.

Critics praised Mikkelsen’s portrayal of Johnny Depp’s replacement, saying he helped enhance the film’s quality. However, Warner Bros.’s behavior with Depp made a part of the audience disgruntled. They think Depp should be valued and helped more. Meanwhile, Amber Heard is still collaborating with Warner Bros on the series Aquaman Although there are many rumors that the actress once hit her ex-husband. By the end of 2020, more than one million people have signed the petition boycott Amber Heard after Depp lost the role.

Not only actors, authors JK Rowling also had media trouble when the brand was launched. Mid-2020, the writer shares the article Perspective: Creating a more equal world for menstruating post-Covid-19 of the page Detex go up Twitter personal. According to Rowling, another word is needed to replace the phrase “people who menstruate” and she proposes some euphemisms for “women”. Many people disagreed when she removed transgender people from the “menstrual” group.

According to Forbes, most of the audience is not too interested in this detail. However, the community of fans of the brand expressed disappointment with the direction of the film. An insider source said Warner Bros. is monitoring the box office results of Fantastic Beasts: The Secrets of Dumbledore before making a decision about the future of the series.

Market analyst Jeff Bock told Variety:”Fantastic Beasts nice Harry Potter for Warner Bros. is as important as Star Wars with Disney. This brand should be like a crown studded with gems. However, it is not living up to that expectation at the box office.” As planned, the Harry Potter side story is expected to last five parts.

Dat Phan (according to Forbes, Variety) 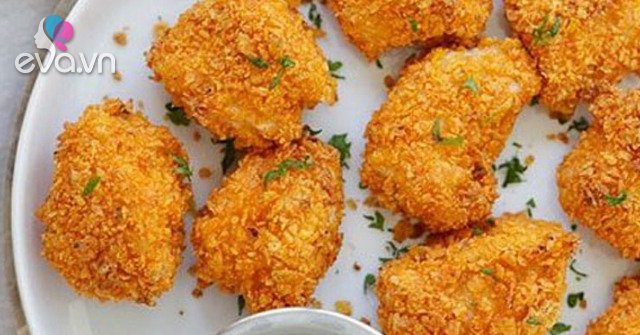 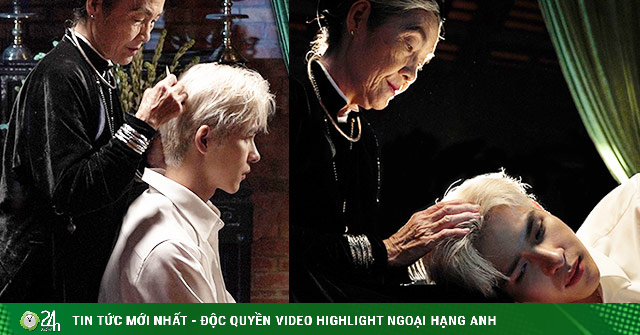 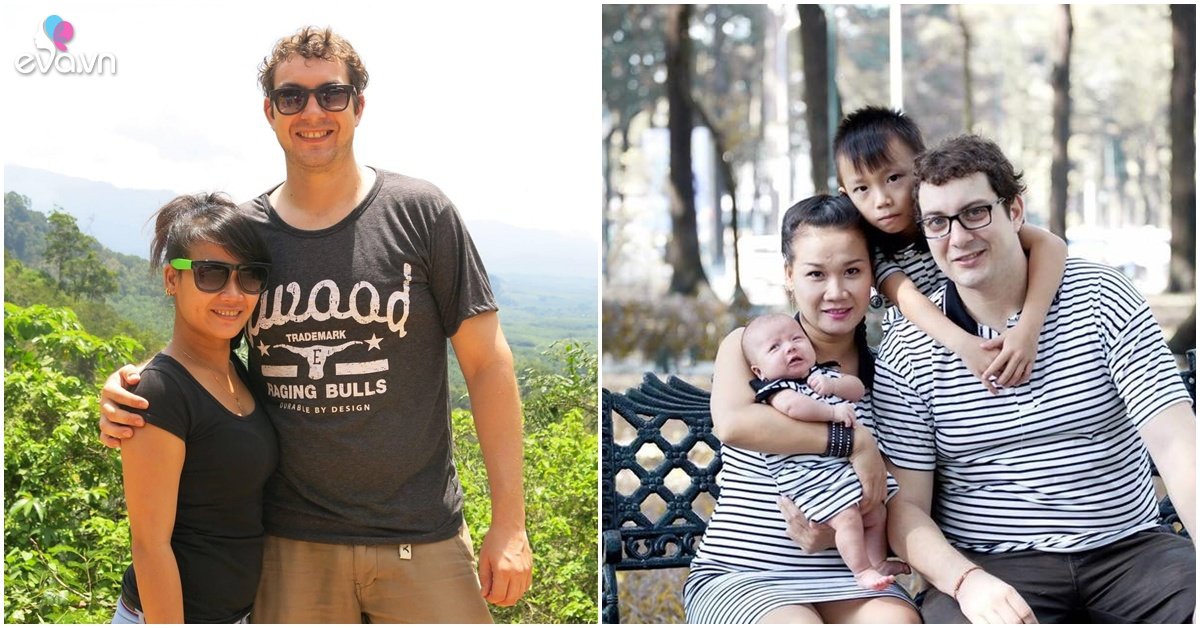 Western boys spend money trying to please single mother An Giang, get married and take care of their own children 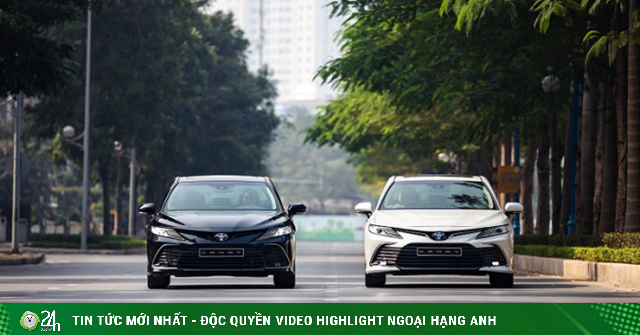 Price of Toyota Camry listed and rolled in June 2022