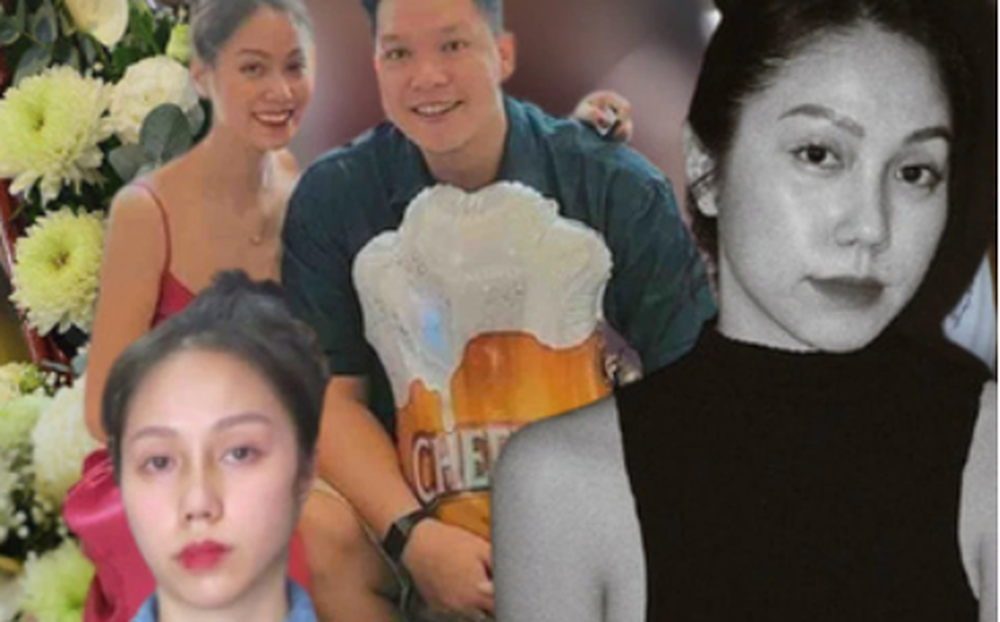 After the Ho Chi Minh City Police concluded that the abused girl died in Binh Thanh, on the morning of April 20, talking to PV, Mr. QV (the victim’s uncle) said that the family is still waiting to receive treatment. Read the official investigation results from the authorities.

“Actually, when Quynh Trang and Trung Thai have not been convicted, my family cannot be reassured. Currently, the health and mental health of VA’s mother and daughter are stable. She still has to take care of the other child. …”, Mr. V. added.

The case angered the public

Regarding the incident of an 8-year-old girl being abused leading to her death in Ho Chi Minh City, on April 19, the Ho Chi Minh City Public Security Bureau completed the investigation conclusion and transferred the file to the Institute. The People’s Procuracy of the same level proposed to prosecute the 2 defendants.

The conclusion of the investigation showed that, during the process of living together, Trang repeatedly beat baby A. causing many bruises on her body. Specifically, Trang used a rattan whip to “teach” grandson A. and continued to beat him with a wooden stick when the rattan whip was broken. Thai many times witnessed baby A. being beaten by Trang with a whip and a stick, which could affect his life, but did not intervene and at the same time Thai cursed and hit him.

On December 22, 2021, A. studied online, teaching process, Trang repeatedly beat him for doing wrong homework. At noon on the same day, A. complained of being tired and went to the rest room, vomiting. Seeing that, Trang contacted Thai to return home. Returning home, Thai hugged A. into the bathroom to make him vomit and called an ambulance when he discovered that his health showed signs of bad change. However, child A. later died.

Talking to PV, Lawyer Tran Xuan Tien (Head of Dong Doi Law Office, Hanoi Bar Association) said that the case of an 8-year-old girl being abused to death is still causing public grief. All acts of infringing upon the health and life of children are illegal acts, and anyone who commits them must be severely punished by law.

Penalty framework for the accused

Accordingly, defendant Nguyen Vo Quynh Trang is proposed to prosecute for “murder” and “torture others” under Articles 123 and 140 of the 2015 Penal Code (amended and supplemented in 2017). With the crime of murder and many details framing the aggravation of criminal liability such as: Murder of a person under 16 years old, with a thug nature or for despicable motives, the punishment that this subject will face is imprisonment. from 12 to 20 years, life imprisonment or death penalty.

As for the crime of torturing others against people under 16 years old, the penalty frame that Trang will face is a prison term of 01-03 years. Summarizing the penalties for these two crimes, based on Clause 1, Article 55 of the Penal Code, the highest penalty that can be applied to Trang is life imprisonment or death.

Defendant Nguyen Kim Trung Thai is proposed to be prosecuted for “tortured others” and “hidden crimes” under Articles 140 and 389 of the 2015 Penal Code (amended and supplemented in 2017). The prison sentence for the crime of torturing people under the age of 16 can be applied to Thai defendants ranging from 01-03 years, while for the crime of concealing the crime, the applicable penalty is reformation. imprisonment for up to 3 years or imprisonment from 6 months to 5 years. Combining the penalties of these two crimes, the highest penalty that can be applied to Thai defendants is a prison term of up to 8 years.

Lawyer Tien shared, through the past tragic and painful cases, it is not difficult for us to realize that many tragedies with children come from the relationship of their biological parents after the marriage dissolved. broken.

They face many unsafety risks when living with their parents’ lover or step-aunt or stepfather. Therefore, in order to minimize and prevent such heartbreaking incidents, we need to focus more on the children’s emotions, not on handling them after the incident.

To do this is not the responsibility of each family, but it is necessary for the whole society to join hands to create a truly safe environment for children. 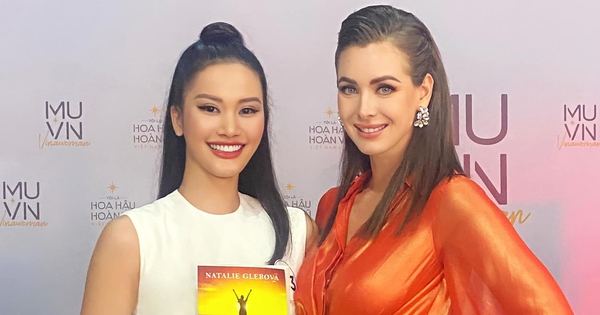 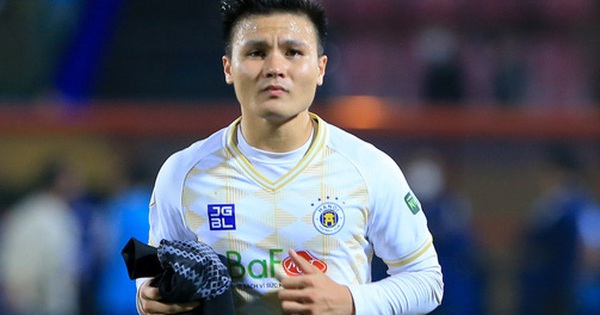 “Quang Hai is difficult to play in Europe, scoring goals, but Hanoi has many better players” 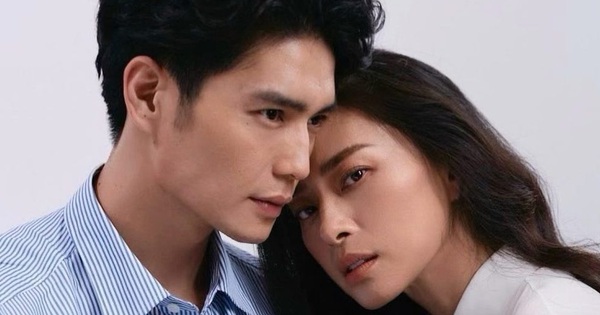 “I love you, more than words can express. Will you marry me?”