WATCH VIDEO: Tuan Hung The live stream recounts the story of the car having its glass broken, stealing all the branded goods bought in London.

From mid-April, Tuan Hung and his wife Huong Baby had a tour in London (England). But a few hours ago, the male singer suddenly shared a serious incident that he encountered. On the livestream, Tuan Hung said that his car had just broken the rear glass. All the clothes, shoes and belongings that he spent the afternoon shopping for were stolen in the evening.

“I can’t believe it’s such a mess in the UK. After the robbery caused Anh Nguyen to lose his watch, it was Tuan Hung’s turn. Not only my car, the car my friend was driving me was also stolen and smashed. always open”, Tuan Hung was shocked to share. 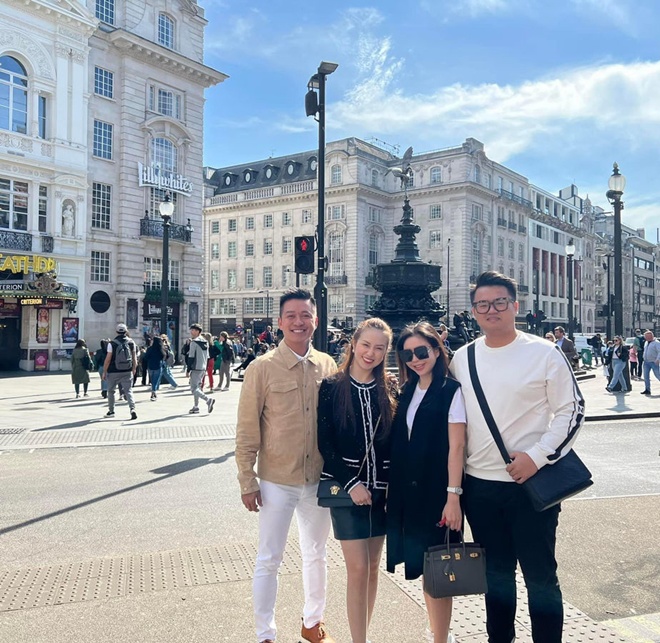 Tuan Hung is on tour in England. 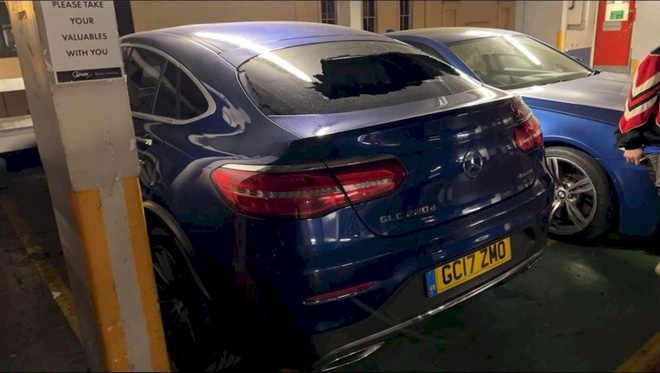 However, the male singer suddenly encountered a serious problem. His car’s rear window was smashed. All clothes, shoes and furniture that Tuan Hung spent the afternoon shopping for were stolen.

It is known that not only Tuan Hung’s car, but also another car parked next to it also fell into the same situation. The male singer’s friends advised him to take photos of the scene and report it to the police. However, the investigation was not easy because the camera in the parking lot was stolen and rotated in another direction. Tuan Hung said the thieves here are very sophisticated and professional. They even have a device to help see through the dark glass of a car.

Tuan Hung lamented on the livestream that the stolen items included clothes and shoes – all of which he had just bought for his wife. “My wife, I’m sorry, I bought a lot of things for you but it was stolen. I bought so many clothes and shoes for my wife that the thieves beat once, really barbaric, nothing more.” Tuan Hung said. 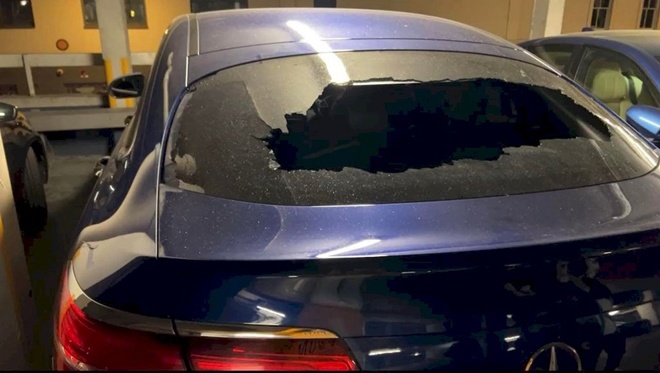 Tuan Hung said the thieves here are very sophisticated and professional. The car next to his car also fell into a similar situation. 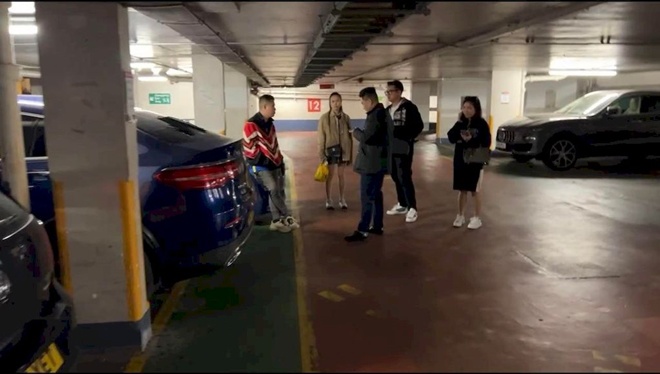 “My wife, I’m sorry, I bought a lot of things for you but it was stolen,” the male singer told his wife on the livestream.

10 years ago, Tuan Hung also fell into a similar situation when his belongings were stolen and lost all his papers in London. “While drinking coffee in the city center with the manager, suddenly he and I realized that the money bag and all the papers were gone. It was the weekend so it was a weekend. Currently, I am waiting until Monday to be able to work with the security agency here. In the immediate future, we hope to get a passport quickly so that we can return to Vietnam.”Tuan Hung shared.

However, at that time, what made Tuan Hung more headache was that 3 days later he had to be in the US to perform in a program that had been heavily advertised for a long time. Issuing a passport so that the male singer can return to Vietnam from the UK is not as difficult as if he cannot get his passport back, he will not be able to go to the US. 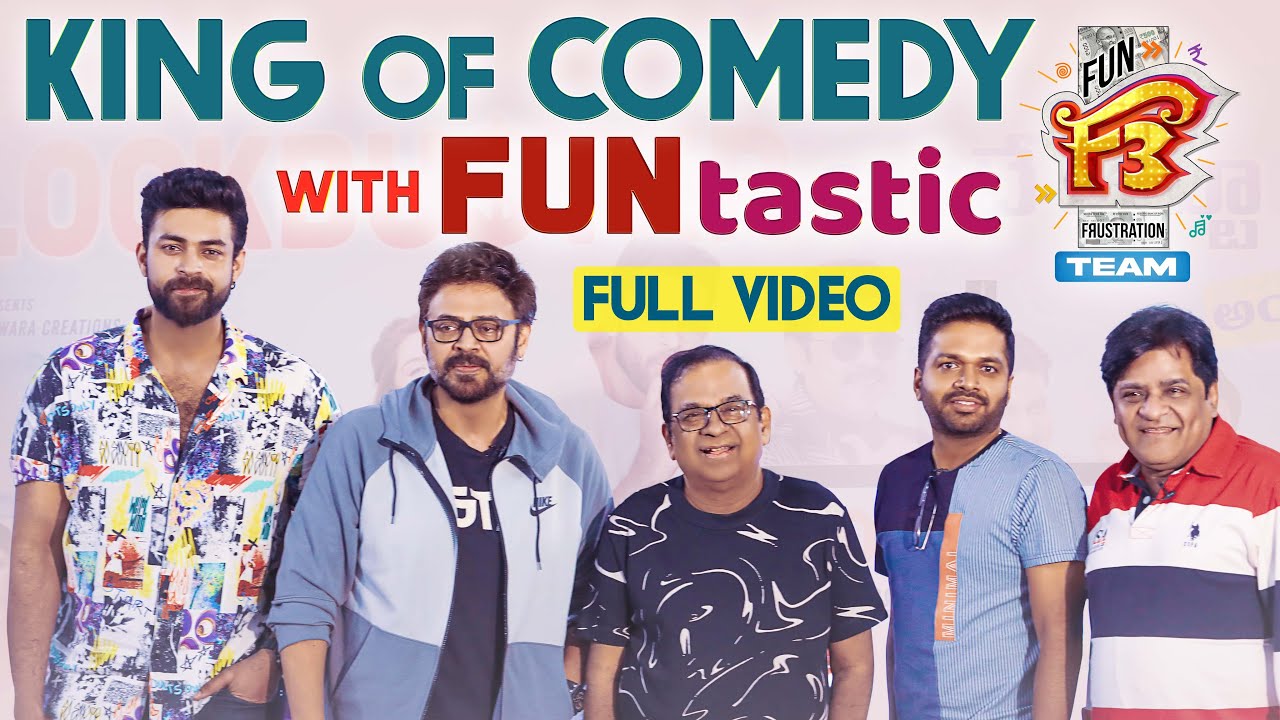 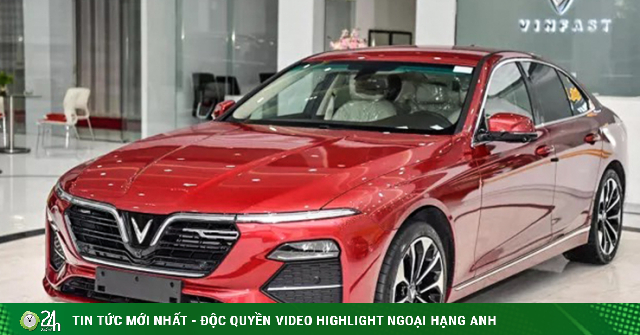 Some dealers strongly discount VinFast Lux A and SA cars 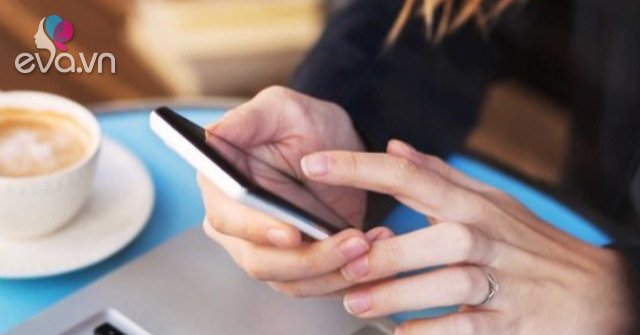 Don’t be confused in these 8 situations on social networks, this is the wise way to handle it 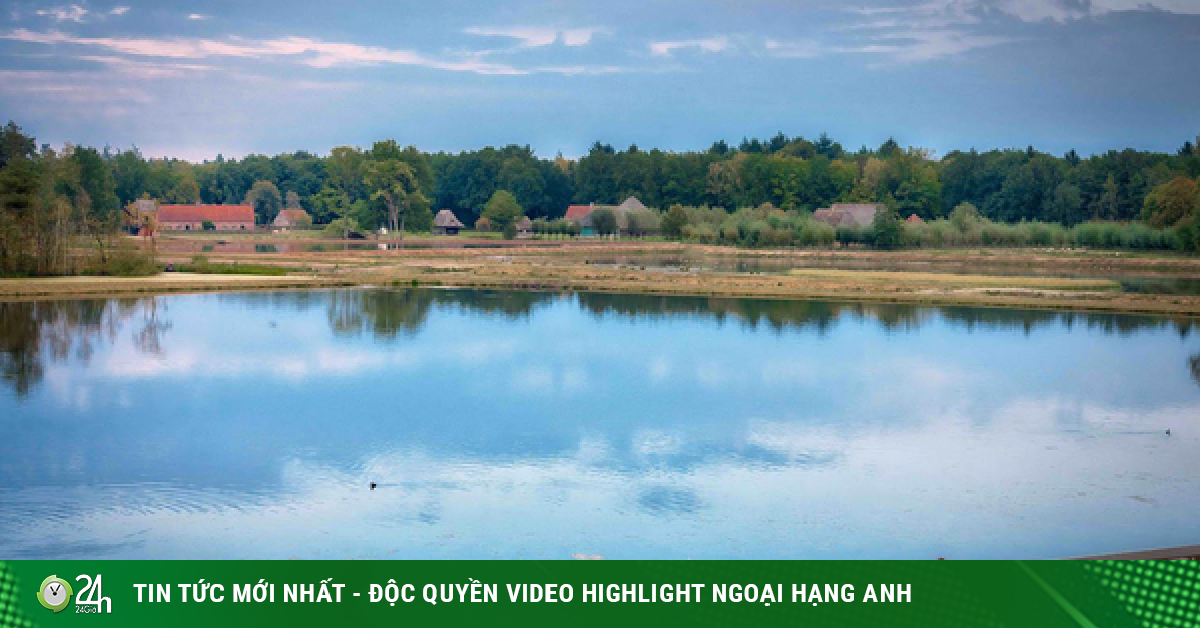