Present at the scene, Ms. Chu Kim Oanh (a relative) could not hold back her tears, recounting that when she heard that her sister-in-law’s house was on fire, she rushed with her son to the hospital. When she went to the emergency department, before she could calm down, she received news that 5 members of her family had died.

“My brother has lived a very hard life, but this incident still happened,” Mrs. Oanh wiped her tears. 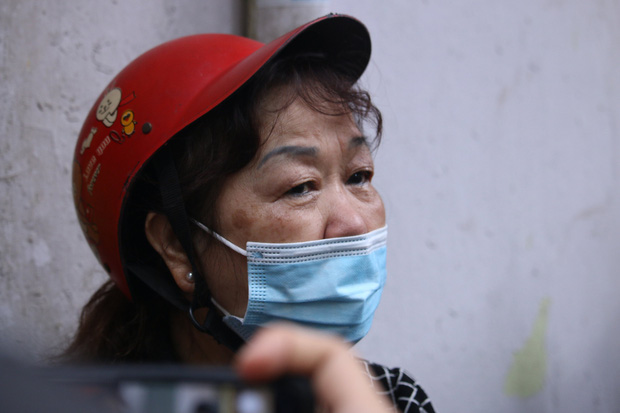 Mrs. Chu Kim Oanh was heartbroken at the scene of the fire

Mrs. Dam Thi Thanh (neighbor) recounted, the fire happened around 0:40 ‘, while she was sleeping when she heard a loud noise. After a while, hearing the shouts of “fire, fire, help me”, it was not clear whether people or victims were calling for help, so she quickly called her son to run away.

“The whole house was on fire, the smoke rose up and spread to the motorbike. It’s sad that 5 people died, including 2 children”, Ms. Thanh said. 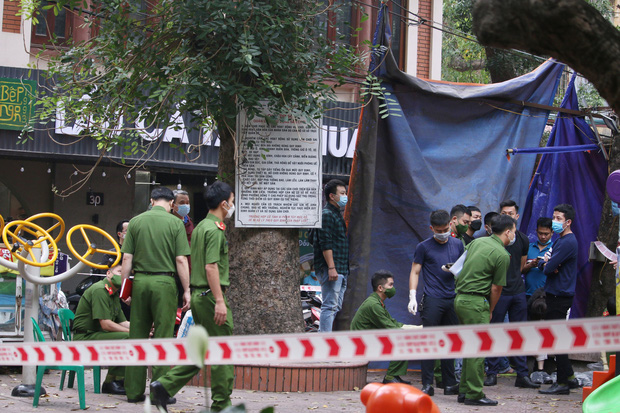 Police blockade the scene of the fire that killed 5 people 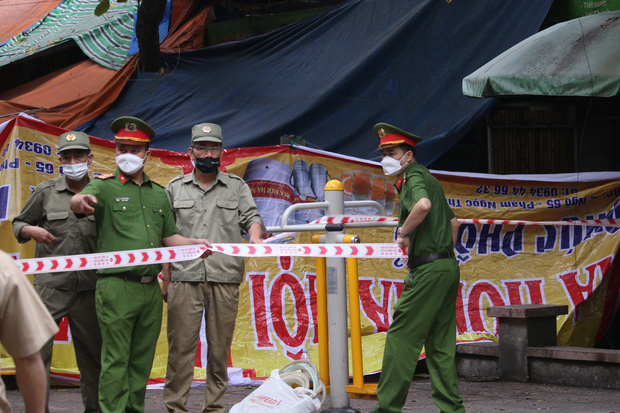 Authorities examine the scene and investigate the cause

Another witness said, around 00:30, hearing the voices of father and son, Mr. Bui Ngoc L. (39 years old) and his nephew Bui Quang H. (12 years old) standing on the roof calling for help, people rushed to rescue the country and wet towel.

“While I was lying down watching TV, I heard a very loud scream. I immediately guessed it was L. because I knew his voice. I threw a towel to L. to block the smoke, and then took two buckets of water with me,” the witness said.

When he was rescued, Mr. L. burned his limbs, asked “Can you save the house on fire?”. People around lied “all saved, let’s go to the ambulance”, unexpectedly 5 people in the family died.

The head of the household is Mrs. Doan Thi M., 74 years old, has two sons, Mr. Bui Ngoc L. and Bui Ngoc K. The house burned down by her parents, left to Mrs. M and her husband. Her husband died early, she sold it alone. water to make a living and raise two sons.

According to the witness, Mrs. M.’s family was difficult, since the day her husband died, she lived a miserable life. “The family is poor, she will accept whatever she gives to sell the junk to earn extra income. We are sad because we can’t do anything about it, the fire is burning,” the witness said.

It is known that inside Mrs. M.’s house there are many flammable materials. Neighbors once told the householder to redo the power line to avoid danger.

Mr. Hoang Trong Anh, another witness, said that when he saw Mrs. M’s house on fire, he shouted loudly, then called his relatives to break the door. “The fire was not big at first, but then it spread. About 30 minutes later, I heard L. screaming for mom,” Anh said. 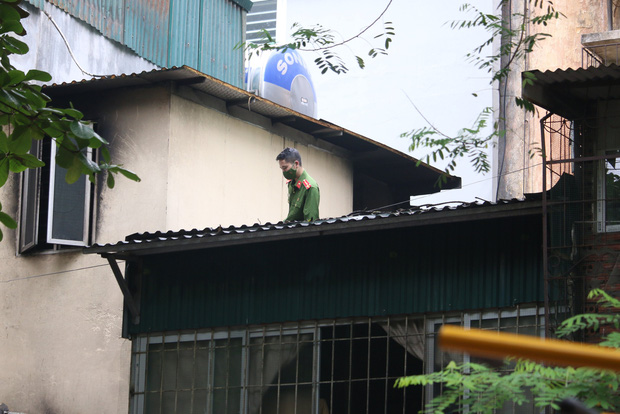 According to the report of the Police Department of Fire Prevention and Rescue, the City Police. In Hanoi, the fire occurred at Mrs. Doan Thi M’s house (adjacent to B9 Kim Lien collective house). The Command Information Center of the City Police has dispatched 1 command vehicle, 4 fire engines belonging to Dong Da District Police and Hai Ba Trung District Police to the scene.

At the fire area, there were two people who escaped to the roof of the second floor next door, Mr. Bui Ngoc L. and nephew Bui Quang H. The functional forces deployed ladders to bring 2 people from the roof to a safe location.

At the same time, the fire prevention and fighting force deployed to organize fire fighting and search for victims. On the 2nd floor, they discovered 1 victim still showing signs of breathing, taken to the emergency room at Saint Paul General Hospital, but did not survive.

Chairman of the City People’s Committee. Hanoi Chu Ngoc Anh assigned the City Police to direct the units to investigate the cause of the fire and strictly handle it in accordance with the law (if there are violations).

Currently, authorities are conducting an investigation to determine the cause of the fire.


According to Minh Nhan – Dong Thu The Civil Aviation Administration of Vietnam calculates the socialization of 4 aircraft repair areas at Long Thanh airport, with a capital of more than 2,700 billion VND Is the huge fortune of billionaires a “bad” thing for the rest of the world? 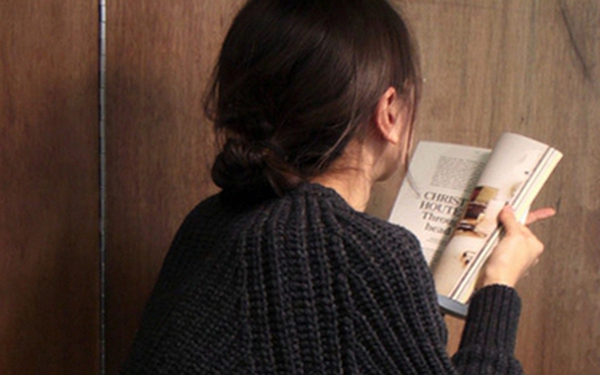 “Spend money to be motivated to earn” is just an excuse for uncontrolled spending? 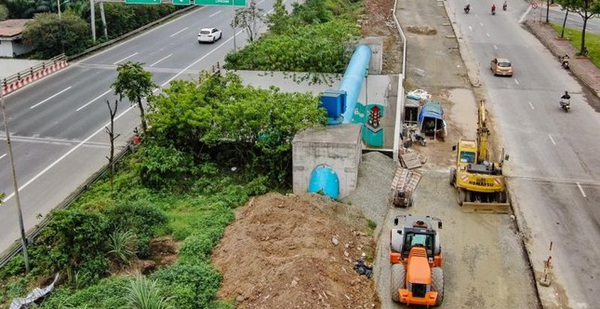