Although not the first time the community Arena of valor has a similar reaction to NPH Garena. But to push to a climax like this is also considered a rare event in the history of Arena of valor Mobile. So what is happening? What is the cause of the event that is said to bring about these negative effects?

According to the gaming community Arena of valor said, what causes players to express anger and indignation comes from two main reasons:

Firstly: The afterglow of the last 10/3 event has affected the psychology of gamers. Many people are skeptical about how Arena of valor Mobile organizes events and what gamers receive after a series of days of performing tasks. A gamer said, the community is suspicious about the S + tier skin ads for the upcoming April 30 event. 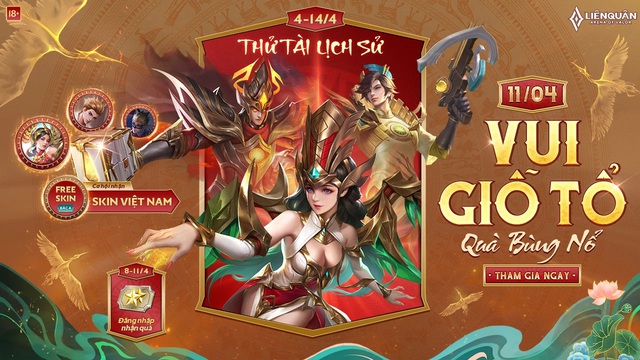 Second: This cause is said to be the main reason when the community is angry because of frequent out-of-game errors, loss of connection in recent times, leading to a drop in reputation score. The cause of this incident actually comes from objective reasons. Because from 21:30 on April 15, the Asia Pacific Gateway (APG) international undersea fiber optic cable had a problem on segment S1.7, about 910 km from Southeast Asia. 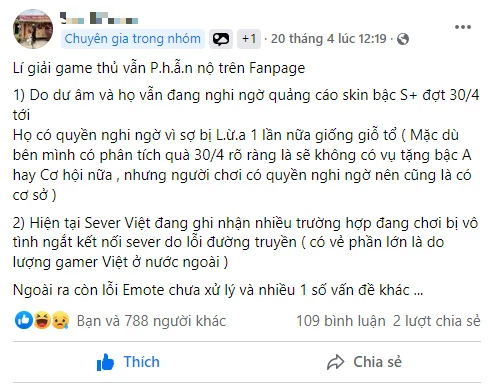 In the first incident of 2022, on the S1.7 segment, the APG international undersea fiber optic cable had a fiber break fault. Currently, the cable management unit has not informed the network operators about the repair and troubleshooting plan. It is this reason that makes the gamer’s experience Arena of valor not as expected. 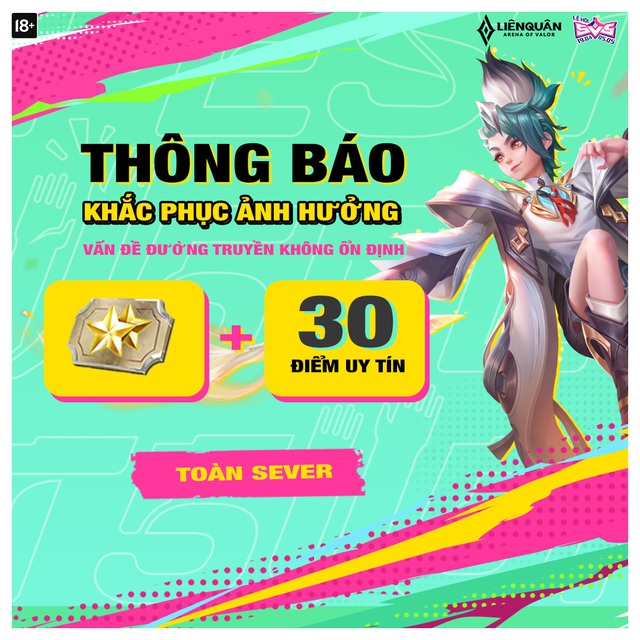 On Fanpage Arena of valorGarena has also taken action to compensate players for losing reputation points: To fix the problem, in addition to the commitments in the previously posted notice, the Council Arena of valor will restore to the masters 30 prestige points (total prestige points up to 100 points) and give 1 more star protection card on the whole server.

It can be seen that Garena has made timely announcements to appease his gamers. Hopefully the upcoming 30/4 event, Arena of valor will not put his gamers in a “hole” similar to the recent Hung Kings Anniversary.

You are reading the article The wave of angry reactions of Lien Quan gamers is the most intense in history after a series of shocking scandals, what is going on?
at Blogtuan.info – Source: gamek.vn – Read the original article here
Tags
Arena of valor
April 22, 2022
Share
Facebook Twitter LinkedIn Tumblr Reddit VKontakte Odnoklassniki Pocket Skype Messenger Messenger WhatsApp Telegram Viber Line

Seeing his wife holding a 'strange' newborn baby in the bathroom, the husband was so shocked that he uttered 3 words

Acknowledging that Britain is no longer home, America is truly home 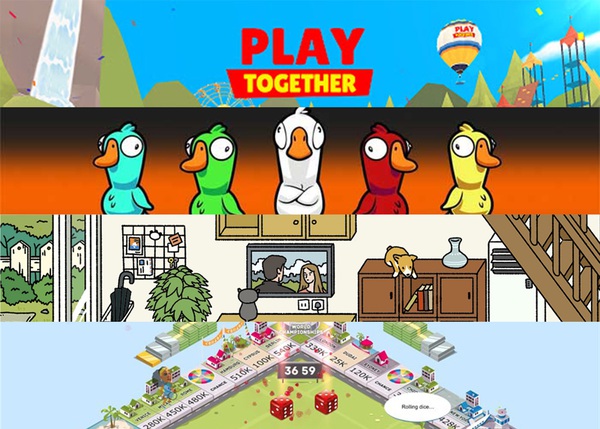 Having made the online community wobble, are the following games still attractive at the present time? 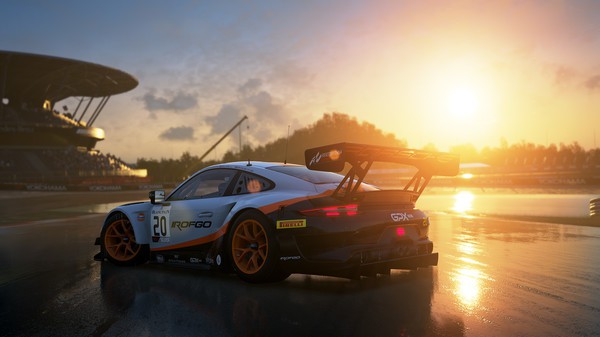 Unleash your passion for speed with the game Assetto Corsa Competizione, which is free on Steam 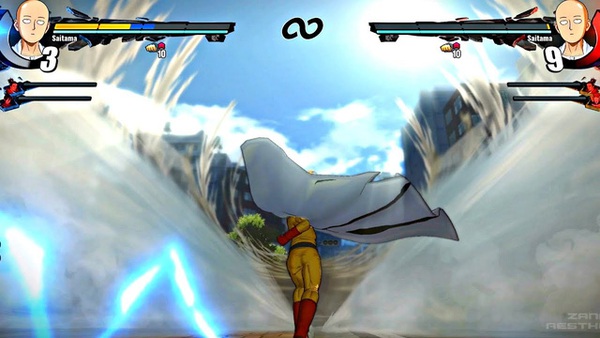 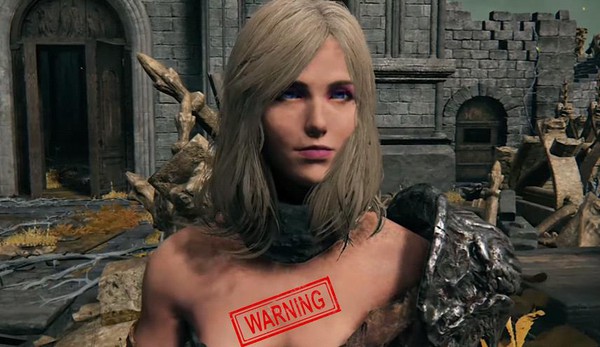