60,000 stuffed animals – mascot of SEA Games 31produced by the BTC to give to the athletes receiving the prize and a few sold souvenirs ready to launch.

On April 23, information from BTC SEA Games 31 said that, after a while of waiting, 60,000 stuffed animals Sao La – the mascot of SEA Games 31 was produced by the BTC to prepare as gifts for the athletes who received the prize and a few were sold as souvenirs.

As soon as the pictures about SEA Games mascot 31 appeared, “wake up” the online community. Everyone is excited to own the mascot in this brave and friendly form.

Overcoming 1,467 entries, artist Ngo Xuan Khoi’s Sao La was selected as the mascot of the 31st SEA Games due to its layout, aesthetic and meaning factors. The Sao La species in the wild, known as the “Asian Unicorn”, lives only in the remote mountainous areas of Central Truong Son Vietnam and Southern Laos. Sao La is a rare and endangered animal. The image of Sao La It also has the meaning of being friendly, agile and vivacious, both suitable for the nature of sports and characteristic of Vietnam. Through the selection of Sao La as the mascot of the 31st SEA Games, friends in the region and the world have the opportunity to know more about the very special values ​​that nature has bestowed on Vietnam.

The creation of a Sao La mascot from cotton is not considered by the 31st SEA Games Organizing Committee as just a gift for athletes to receive medals in a normal way, but with a larger task. Sao La Stuffed Animal – The mascot of the 31st SEA Games is expected to help the special Games in the history of the country Vietnamese Sports Not only does the event last for 12 days, but it also has an enduring vitality in every family, connecting members, not only in Vietnam but also abroad. This inspires my child’s spirit of protecting nature, sports, and SEA Games spirit Vietnamese.

Mr. Nguyen Thuan Thanh, representative of Sao La Mascot Stuffed Animal Production Unit, shared that the stuffed animal version of Sao La mascot has been carefully executed, carefully from idea to detail. in the prototyping process, and then in the production of the finished product.

According to Mr. Thanh, to create the stuffed animal Sao La – the mascot of the 31st SEA Games, the team has performed many stages. Creating the mascot of this congress is both unique and difficult. Right after receiving the drawing, the team thought about how to make Sao La look strong, but not fierce; his eyes were determined but not aggressive, his arms were victorious but not bragging. And, from the 2D drawing of artist Ngo Xuan Khoi, the workers created 3D shapes. After many stages, up to 8 model versions in turn, the following 3 versions breathe life to create brave and cute stuffed Sao La officially shipped today.

And the person who was chosen to send gold to finish each stuffed Sao La – this SEA Games 31 mascot, is the family of Mr. Thanh Dat – the son of the craftsman who created it. Golden Buffalo – The mascot of the 2003 SEA Games in Vietnam.

“From a very small production facility, my father was fortunate to be the unit that produced the SEA Games mascot in 2003. This is also a stepping stone for the company to take the next step forward. The chance came again when being selected to finish a national order, all members involved in the production were very proud to show it off to neighbors and friends with joy,” Thanh said. .

At SEA Games 31, 60,000 VND Sao La mascot produced to give away to sports groups, athletes and retail for fans. 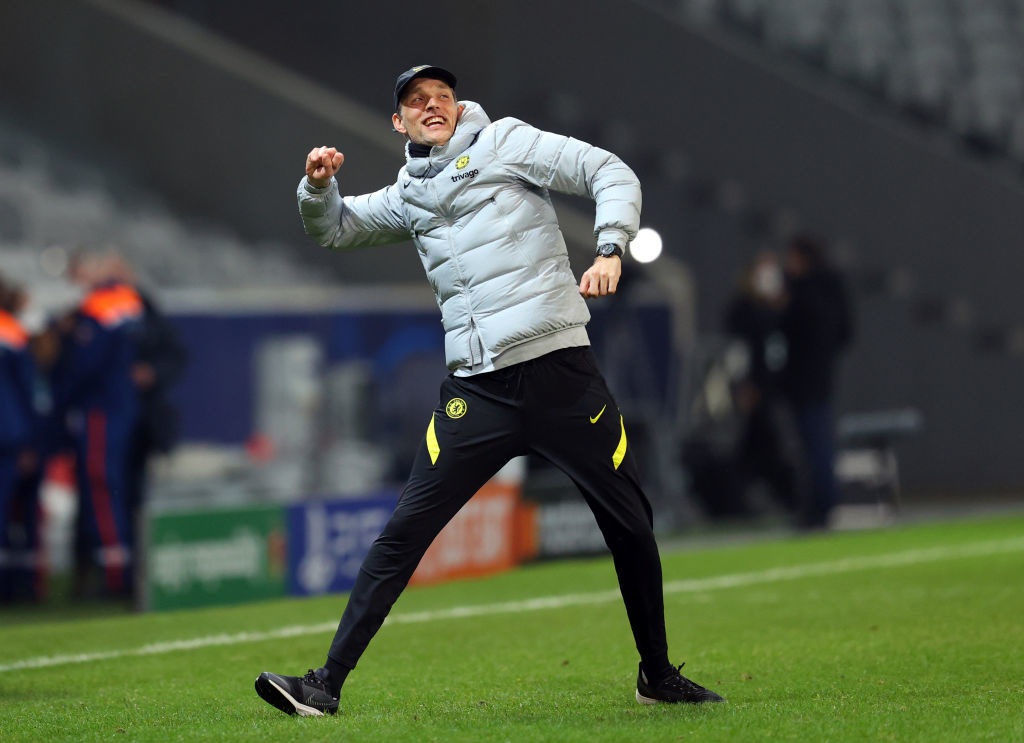 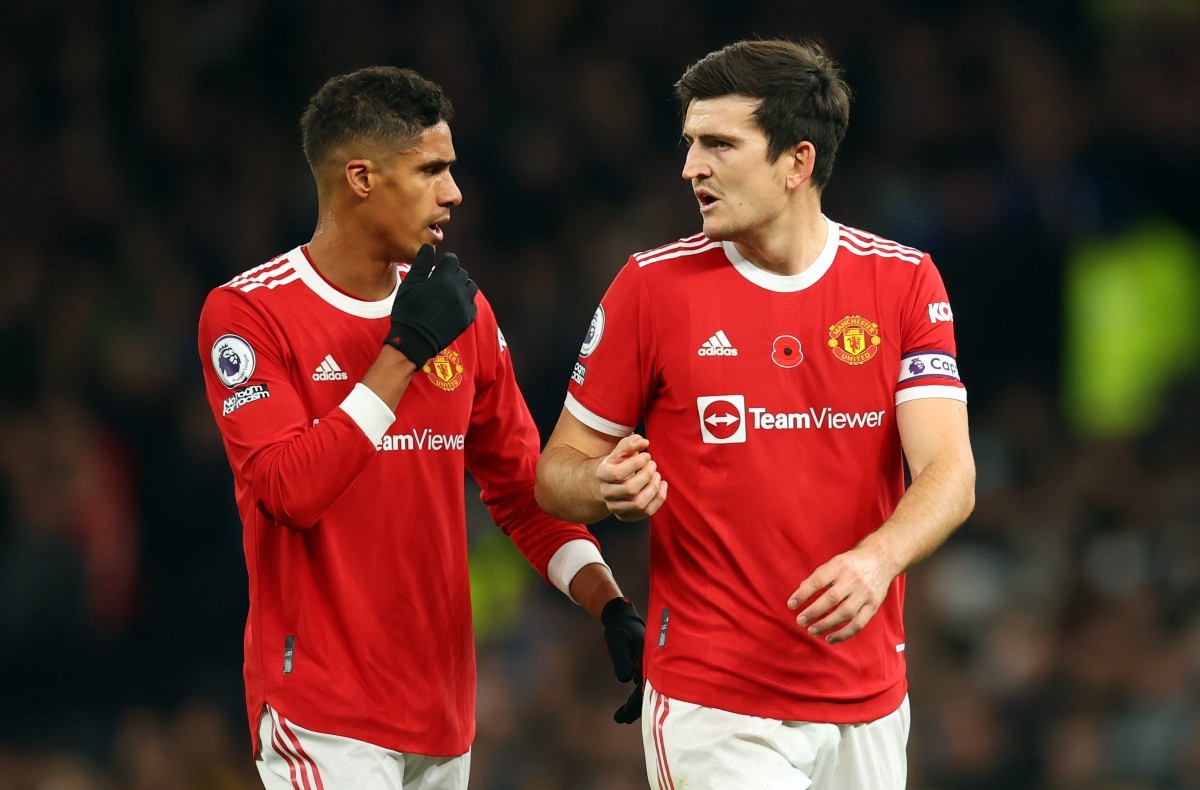 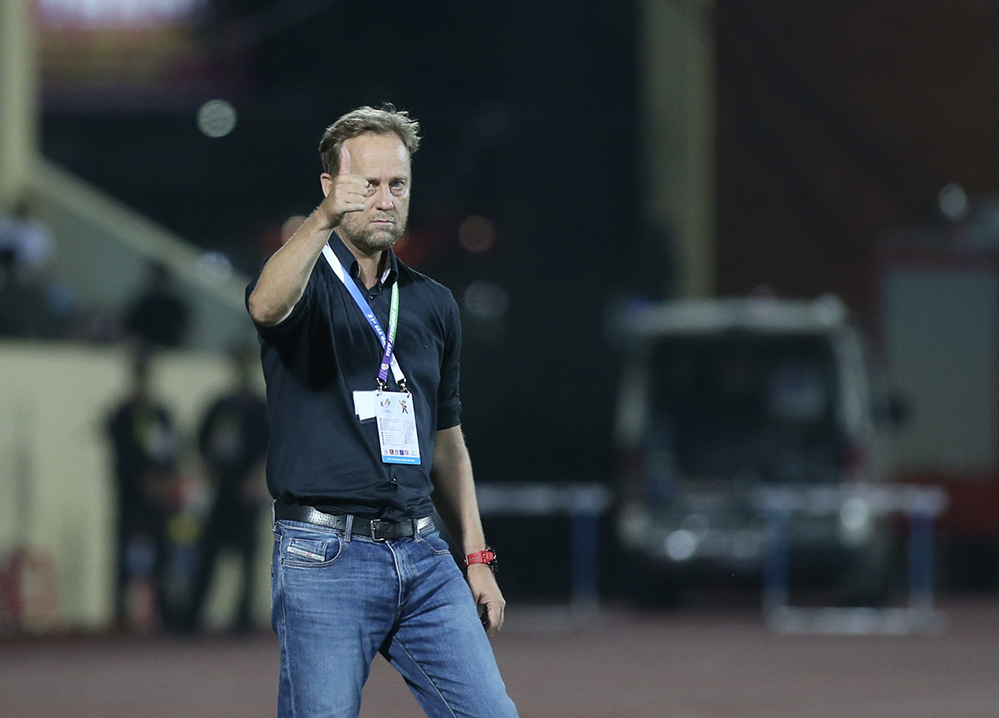 Thai coach: ‘I am not afraid of Vietnam’