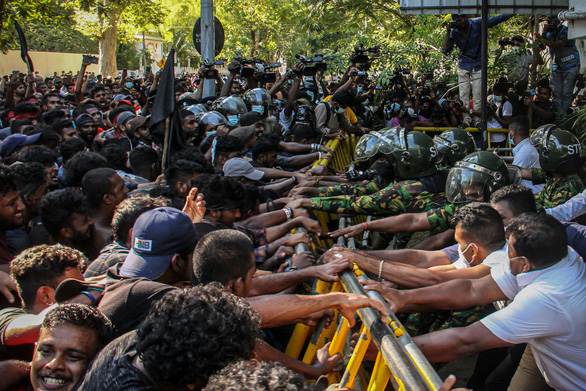 According to AFP news agency, protesters pushed through the security fence around the home of Mahinda Rajapaksa, the brother of President Gotabaya Rajapaksa, in the capital Colombo. Police had previously set up barricades on many streets in the city to prevent groups of protesters from merging.

“You can block the road, but you won’t stop our fight until this whole government is back in the garden,” one protest leader said as the crowd tried to knock over the fence. Many carried banners demanding Rajapaksa’s resignation.

Sri Lanka is struggling to pay for essential imports after a sharp drop in foreign exchange reserves over the past two years led to a depreciating currency and soaring inflation. Prolonged power outages and shortages of fuel and medicine led to protests across the country for weeks.

President Gotabaya Rajapaksa had earlier reshuffled his cabinet, removing some relatives, but that did not appease the anger. The situation became more tense after police shot and killed a protester last week.

Pressure on Mr Rajapaksa has grown as several ministers and senior members of his party have also joined the protesters, demanding the replacement of the current cabinet with a popular interim cabinet.

With an external debt of up to 51 billion USD, this country of 22 million people declared default and called on countries and organizations for help.

On April 24, the International Monetary Fund (IMF) said that the rescue loan negotiation with Sri Lanka was going smoothly. Meanwhile, the World Bank said it was ready to provide a rescue package, including 10 million USD that can be disbursed immediately, to the country.

The grants are intended to help Sri Lanka buy food, cooking gas, seeds, fertilizers and some other essential goods.

Last weekend, Sri Lanka’s Finance Minister, Ali Sabry, warned that the situation in Sri Lanka could get worse. “The situation will get worse before it gets better. The next few years will be extremely difficult,” Mr. Sabry said in the US while participating in negotiations with the IMF.

After Shanghai, it's Beijing's turn to race to stamp out COVID-19

America in 'war' with China in the South Pacific 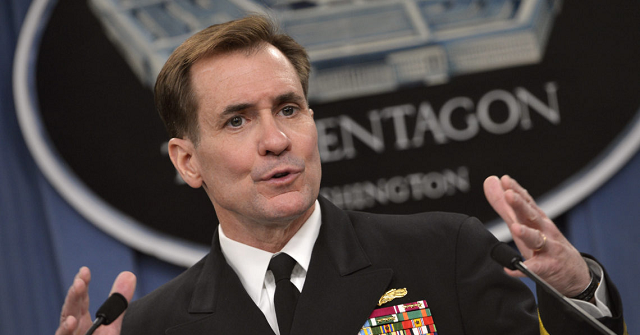 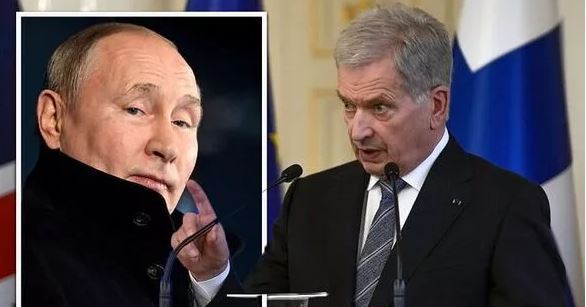 What can Russia do to ‘retaliate’ Finland’s application to join NATO? 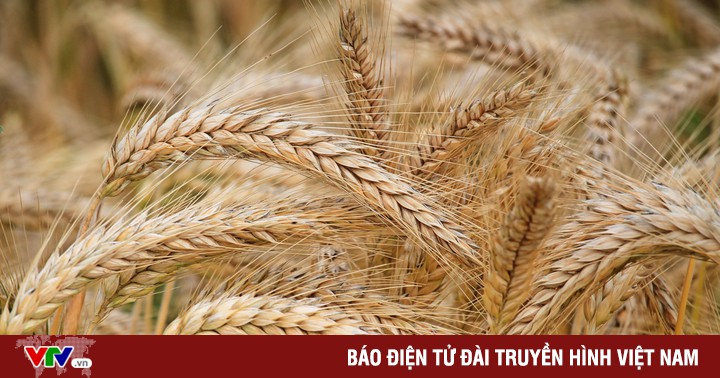 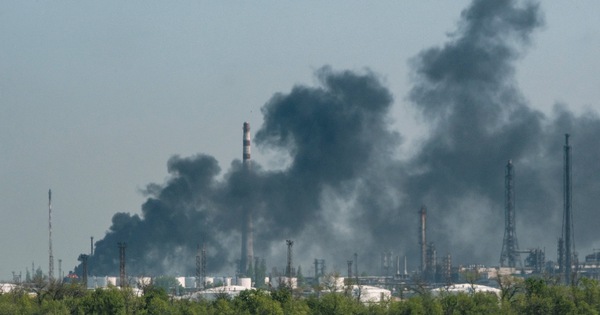 QUICK READ 10-5: Russia denies the closure of embassies in Europe