Someone just got a job when the epidemic broke out and had to quit. Some students get 10 points in Math today, and 3 in English tomorrow. Some people are secretly cheering when today the stock market goes up, the next day it falls, etc. In such cases, people often say: “It’s really up to the elephant, down to the dog!”.

The expression “Up to the elephant, down to the dog” is too familiar to everyone, to talk about the change in career, at times of glory and at times of humiliation. But why compare with an elephant and a dog and not another animal. This is what idiom users wonder.

In the book Looking for legendsidiom, author Tieu Ha Minh explained this by the following story.

Once upon a time, there was a student who unfortunately fell ill and died early. When God saw that he was gentle, he had mercy on him. Although God could not violate the law of life and death so that he could be resurrected, he promised to let him choose his next life. The student said he wanted to be human.

When God heard this, he said: “In the world, mankind has been arranged somewhere. As a king and mandarin, he must transfer the throne; as a servant, he must serve; as a citizen, it is hard work “one day, two dew” but also “overcompressed” head riding neck. I consider that in the world, only the elephant is the most respected.”

Hearing that, the student agreed to be reincarnated as an elephant. Of course, anyone who sees an elephant is also afraid, has to respect and be humble. So elephants were born arrogant, overbearing, harassing all beings. Elephants smashed termite nests, making water so that other animals could not drink. Elephants also destroy farmers’ fields. Seeing that, everyone was dissatisfied, but afraid of elephant attack, all species had to endure it.

After that, all kinds of creatures went to heaven. God sent the mandarins down to verify that they were correct. God got angry and dismissed the elephant from being a dog. Of the crimes committed by elephants, the destruction of trees and loss of crops is the heaviest. Therefore, God forced dogs to follow and serve people, guarding the house day and night to pay the debt. From the privilege of becoming an elephant, the student suddenly became a dog. Since then, folk have a saying: “Up to the elephant, down to the dog” to indicate the ups and downs, changes in fame.

Although this explanation is a bit vague, it helps us to understand: “Elephant” is a symbol of money, fame, success up to the climax; and “dog” is a symbol of inferiority and lowliness. Thus, the idiom: “Up to the elephant, down to the dog” is understood as being noble, peaking like an elephant; down is lowly, extreme like a dog.

Human life often has to go through many ups and downs, sometimes “Up to the elephant, down to the dog”. Sometimes we are living a peaceful and peaceful life, when the storm comes from nowhere. But we should not be pessimistic, let’s be strong, we will reap sweet results.

You are reading the article Why say “Up to the elephant, down to the dog” and not another animal?
at Blogtuan.info – Source: Afamily.vn – Read the original article here
Tags
Up and down the dog
April 26, 2022
Share
Facebook Twitter LinkedIn Tumblr Reddit VKontakte Odnoklassniki Pocket Skype Messenger Messenger WhatsApp Telegram Viber Line 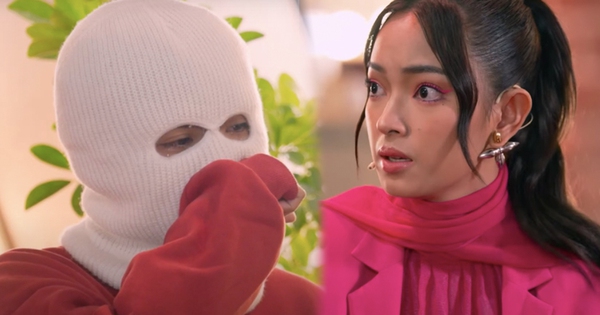 A contestant burst into tears when Chau Bui commented that he did not match the criteria of KOC VIETNAM 2022, the Top 5 finalists were officially revealed. 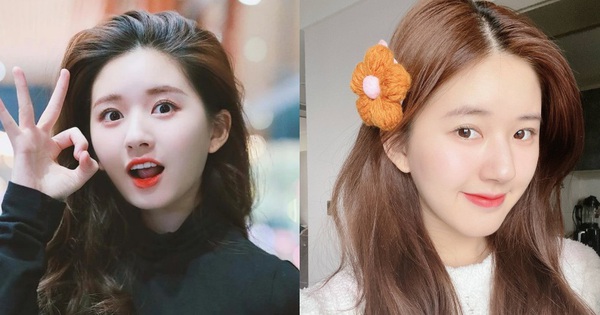 “I will cook braised fish for you”