NCH ​​(24 years old, residing in Hanoi) said that he and his girlfriend have been dating for more than 6 months. Both have wanted to have sex but failed for the first time, after 2 months of persistent learning online still failed.

Master, Doctor Phan Chi Thanh – Chief of Office, Training Center, National Hospital of Obstetrics and Gynecology, said that there are many young couples after the first unsuccessful relationship and seek help from the doctor.

Because he had read there was a case of jelly girl. H and his girlfriend stopped having sex and waited for more time. After nearly 2 months, H. read books and newspapers and learned that it was difficult to do it successfully for the first time, so he continued to try. However, the second time, H and his girlfriend still could not have sex.

He was worried about himself or his girlfriend and was afraid that having sex would hardly affect future reproduction. Q. Please advise the doctor how to fix it?

Doctor Thanh said that with these cases, doctors must consider consulting very carefully because there are cases of sexual sensitivity. That is, a woman who is always obsessed with having sex is very painful.

Therefore, each time they have sex, they increase the tone of the pelvic floor muscles, stiffen and the man cannot penetrate. Therefore, every time the relationship failed, even just touching the thigh, the feeling of stiffness appeared.

With these girls, Doctor Thanh often shares that they need to get acquainted slowly. This desensitization is done step by step, not the first time it fails, the next time you try it. The stages can be divided in time from cuddling to sleeping, then starting to have touching the thighs, chest area and gradually touching the “bile triangle”. This period takes a whole month’s schedule, not an instant meal,’ said Dr. Thanh.

When the girlfriend is familiar with the stimulus, she can start making love. Every love affair must have a beginning, a climax, and an end. Dr. Thanh said that if a man wants to skip the foreplay step, it can make the female friend unstimulated, fearing the pain the first time will make the “sex” fail.

Master, Dr. Le Vu Tan – Department of Andrology, Binh Dan Hospital, Ho Chi Minh City also said that he himself encountered many cases of men complaining about the first failure. Most of the brothers’ ‘boys’ cannot penetrate the ‘little girls’ of their girlfriends.

In some cases, when he played the foreplay to let his girlfriend relax her body and be ready to accept the ‘little boy’, she fell into a situation where she had run out of money before going to the market.

The psychology of couples is that in the first “love” they are worried. This makes the “little guy” not strong enough to be able to make love, and the female body is also uncomfortable to receive a partner.

There are male friends who are worried about how to prevent pregnancy, but before they can put on a condom, the ‘little boy’ has fainted or ejaculated. And female friends are similar, psychological anxiety, hearing that the first time is very painful, afraid of pregnancy … all the reasons why the couple failed. Some people succeed in subsequent attempts, but some couples fail. 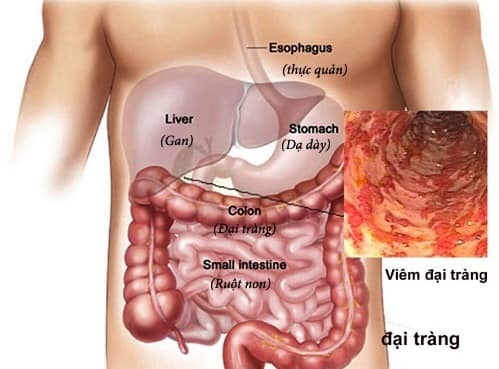 Colon detox from another doctor’s perspective 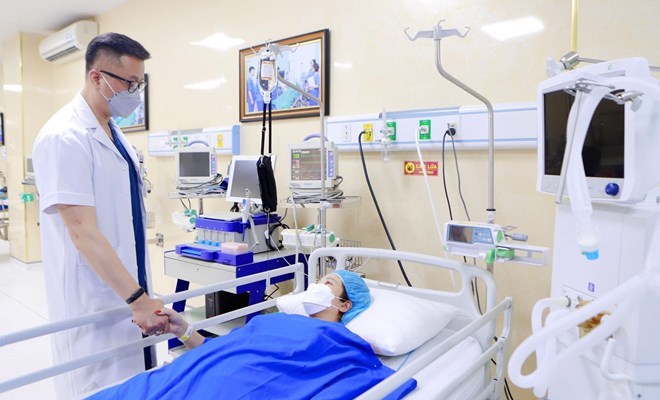 Many pregnant women suffer from post-Covid-19 complications silently, without knowing it 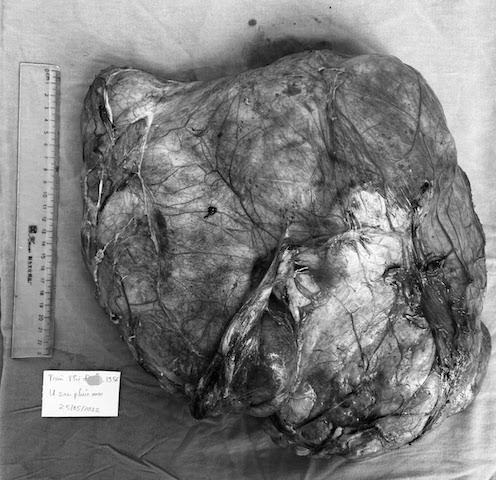 The “huge” tumor is up to 40 cm in diameter, occupying almost the entire woman’s abdomen

Puberty children change their voice like androgynous, is it a disease that needs to be treated?