In the early days of May, the Eta Aquarids meteor shower originating from Halley’s comet began to be dense with several dozen meteors flying across the sky every hour, clearly visible to the naked eye in both hemispheres.

According to Space, astronomers predict this year’s Eta Aquarids meteor shower will have up to 50 meteors per hour at its peak, making it a relatively large shower. 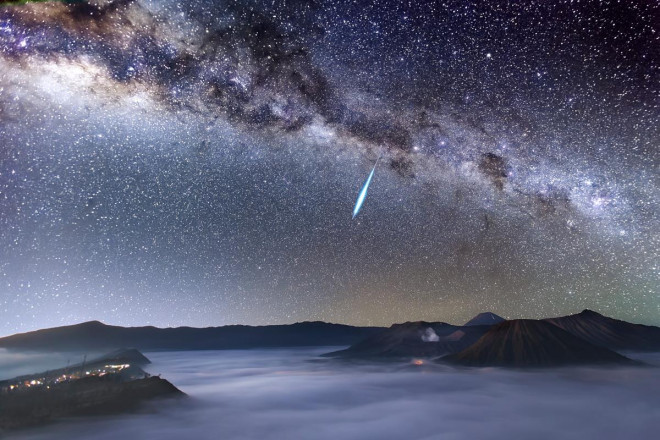 The Eta Aquarids meteor shower actually started appearing on April 19, but with a smaller number of meteors. From the beginning of May, the rain began to thicken. According to positioning in Ho Chi Minh City using the Time and Date website, the Eta Aquarids meteor shower will peak on the night of May 6 and dawn on May 7 in Vietnam, then weaken and disappear completely on the 28th. -5.

In the countries of Europe – America, the peak of the meteor shower will fall on the night of the 5th and early in the morning of the 6th.

But tonight, with dozens of shooting stars every hour, you can already see it brightly enough. Because early May this year falls in the new moon phase. The dark sky, unaffected by the moonlight, will make the meteor shower more visible and beautiful than ever. 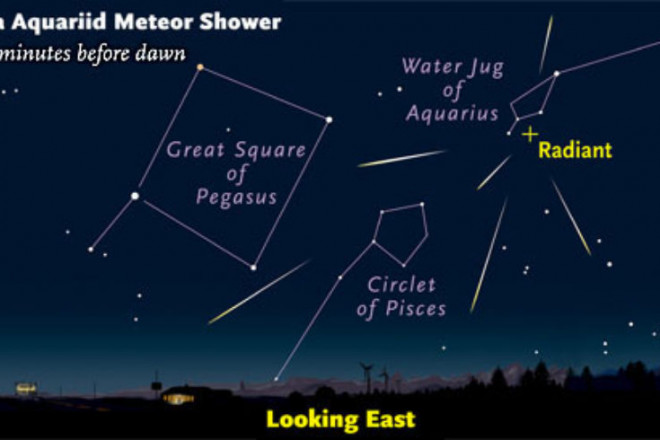 The point of the meteor shower will be the yellow plus sign located at the neck of the vase “Aquarius” created by the constellation of the same name – Photo: SKY&TELESCOPE

The real source of the meteor shower is the dusty tail of the famous Halley’s Comet. This comet takes 76 years to complete one revolution around the Sun and it will not be until 2061 for Earthlings to have the opportunity to observe it.

However, each year, the Earth flies through the dusty tail of Halley’s comet twice, creating two meteor showers, the Eta Aquarids and the Orionids.

To watch the meteor shower clearly, you should choose an open space and temporarily leave electronic devices to let your eyes get used to the dark for about 15-20 minutes, then just look up at the sky and admire. it with the naked eye.

What sentence did the person who spread the clip of the 9th grade girl being raped in Son La? 6 typical foods that Can Tho mentioned are cravings, eat once, remember for life 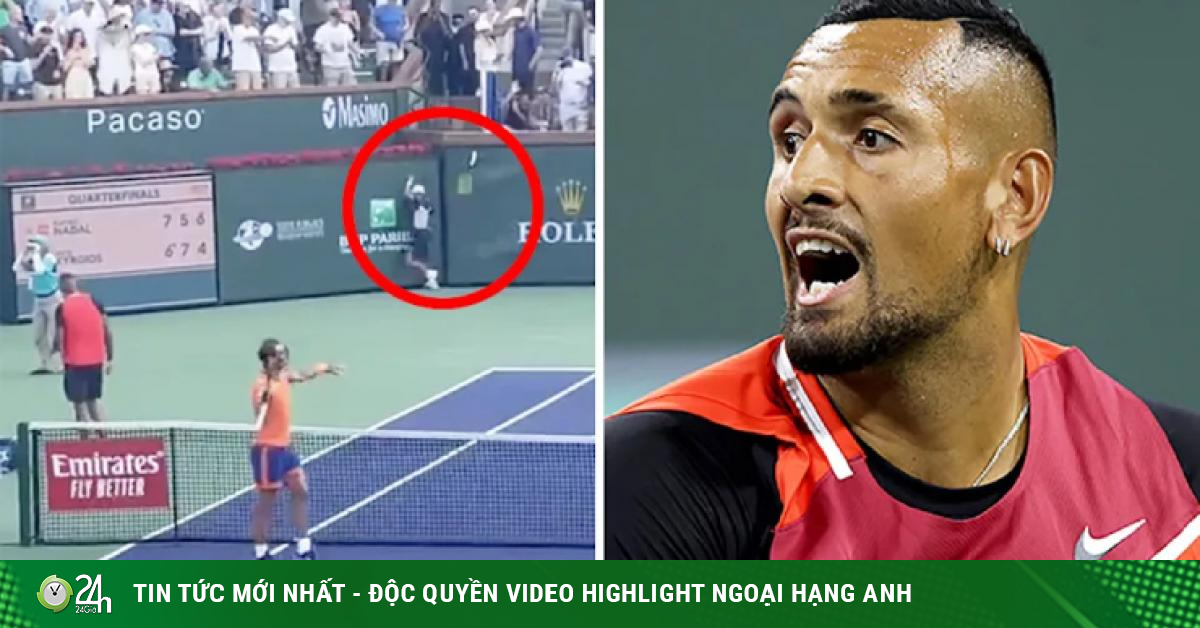 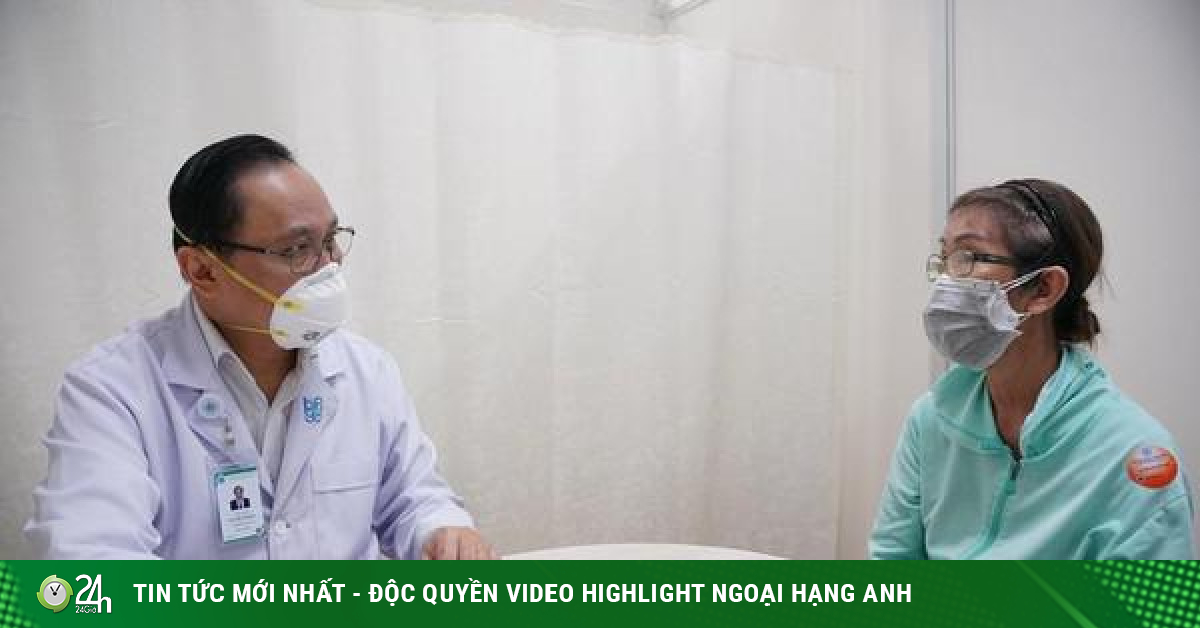 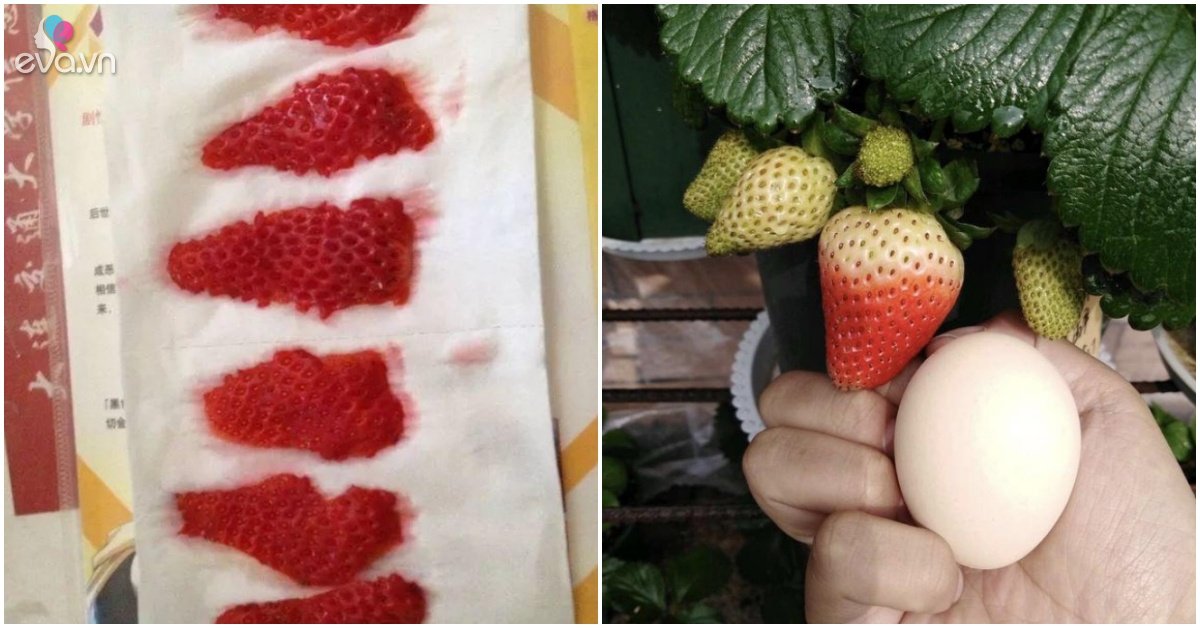 Eat a strawberry peeled 1 piece incubated in the soil, 10 days turn into a potted plant, the fruit is as big as a chicken egg